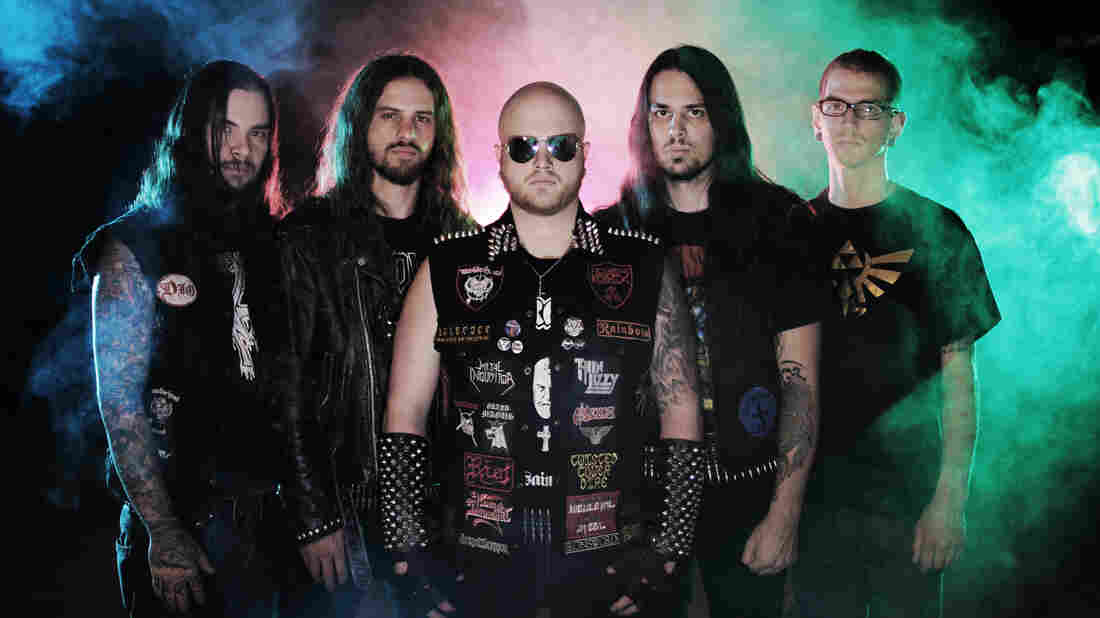 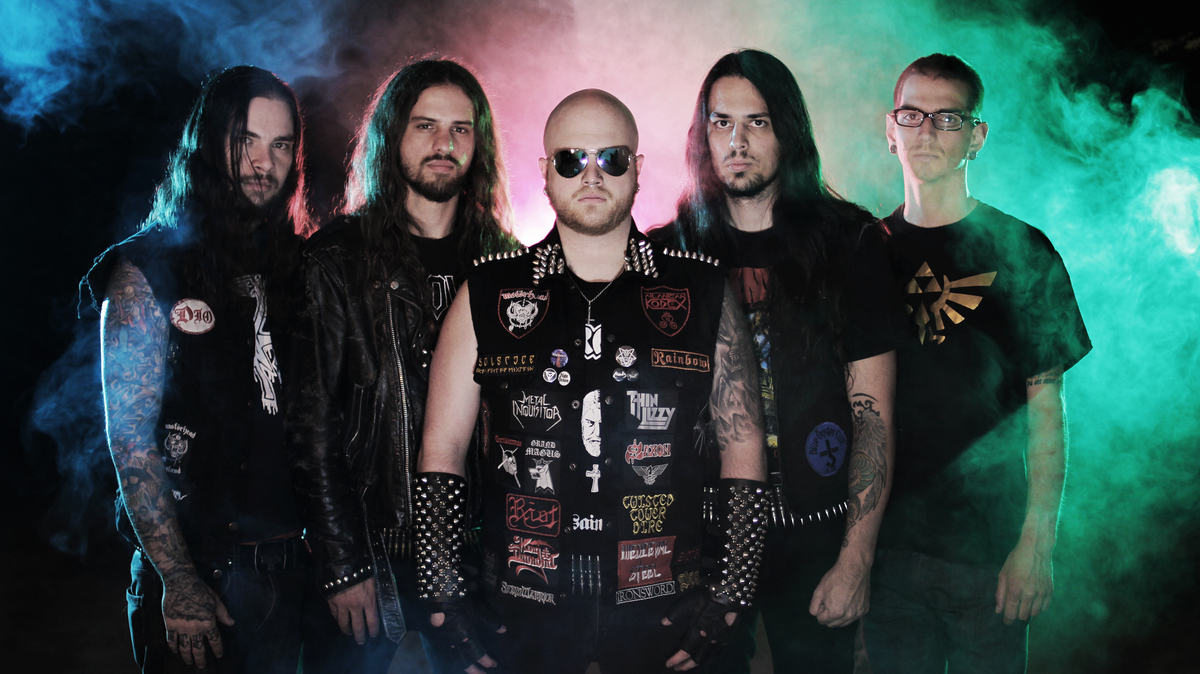 If wizards, battles and crunchy riffs roll your 20-sided die a critical hit, heed Visigoth's call. On its debut album, the Salt Lake City power-metal band looks to Manowar, Judas Priest and Manilla Road ("Necropolis" gets covered here) for that classic '80s sound, but the production is decidedly heavier, with mammoth choruses led by Jake Rogers' regal voice. Take a listen to the title track from The Revenant King and try not to raise your fists in triumph.

The band writes that "'The Revenant King' is a story about the betrayal of a king and, subsequently, his revenge." For all its riff change-ups and contrasting guitar solos, the mid-paced opener is graceful throughout, especially at the soaring chorus: "Immortal blood courses through my veins / I won't be denied." The battle is imminent, so as my dungeon master would say, "Roll for initiative, motherf------."

The Revenant King comes out Jan. 27 on Metal Blade.