Accessibility links
Viking's Choice: Zs, 'Xe' : All Songs Considered The members of Zs take grand leaps into music with no place to land. "Xe" is a thrilling 18 minutes of twisty-turny prog that feels like Philip Glass jamming on a surf-punk riff. 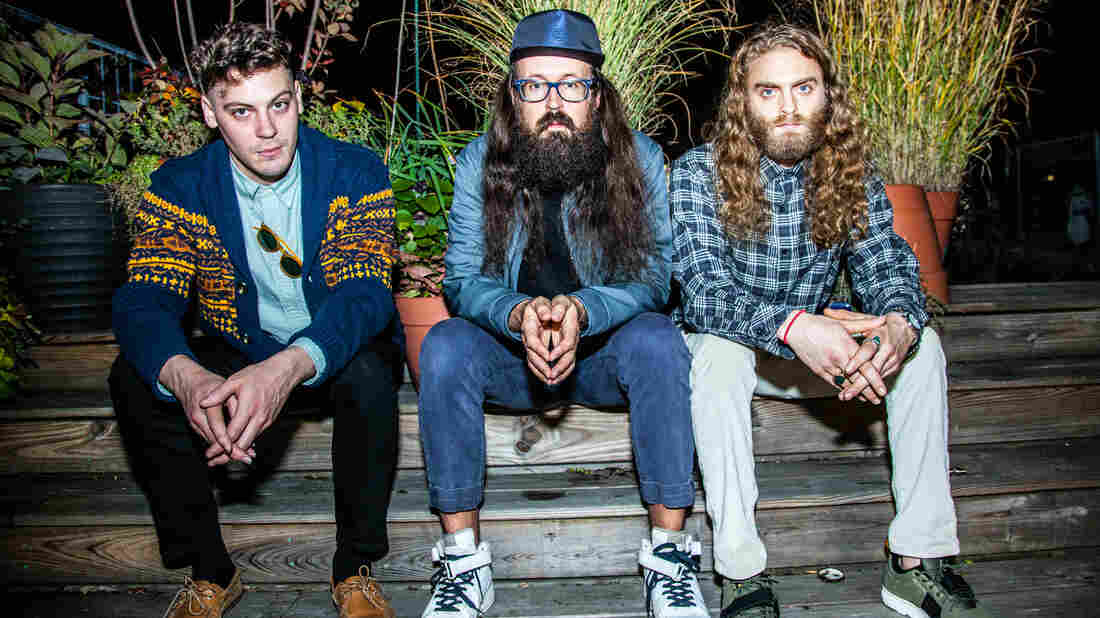 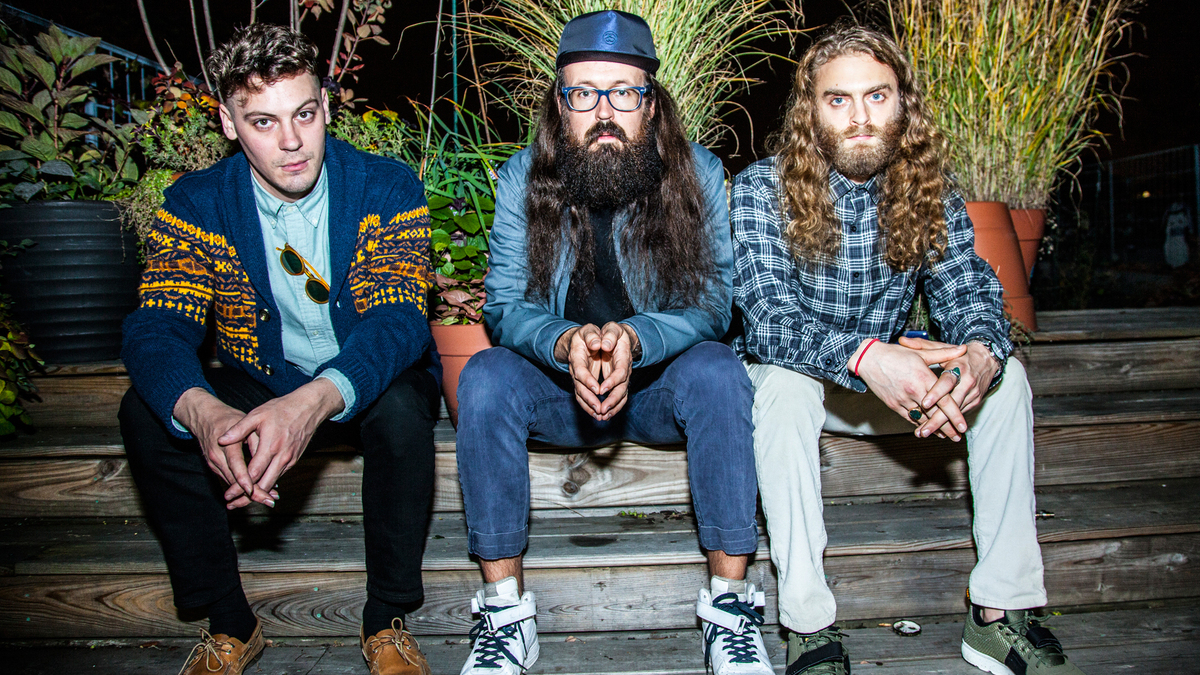 Some noise freaks will have you believe that if the music doesn't kill you, it's not extreme enough. Since 2000, the Brooklyn band Zs and its rotating cast could sometimes be accused of that mentality, as they've looked to the caustic examples of '60s free jazz, '80s No Wave and minimalism. Zs' members take grand leaps into music with no place to land, which is what makes the approachable (but no less challenging) Xe, especially its title track, the group's most radical statement.

"Xe" is a thrilling 18 minutes of twisty-turny prog that builds off the highly composed — but, more importantly, highly intuitive — interplay of this trio. My first memory of seeing Zs play "Xe" live felt like Philip Glass jamming on a Black Sabbath riff. Greg Fox, no doubt, may have had a part in that. When not clicking away at the rims of his snare in unbroken focus, Fox lets his loose limbs swing a thunderous, hypnotic drum beat. But listening to the studio recording, guitarist Patrick Higgins leans more on a steady surf-punk motif (a la Man... Or Astro-Man?) than on Tony Iommi, at least when Higgins isn't picking away at harmonics.

Joining founder and saxophonist Sam Hillmer, Fox and Higgins are the newest members of Zs in this trio format, with the former coming from metal and avant-rock (Liturgy, Guardian Alien) and the latter involved in the new-music community. It's a wild combination — and one that, in the midst of the soul-awakening freak-outs and hair-splitting twists in "Xe," represents Zs as its most playful.