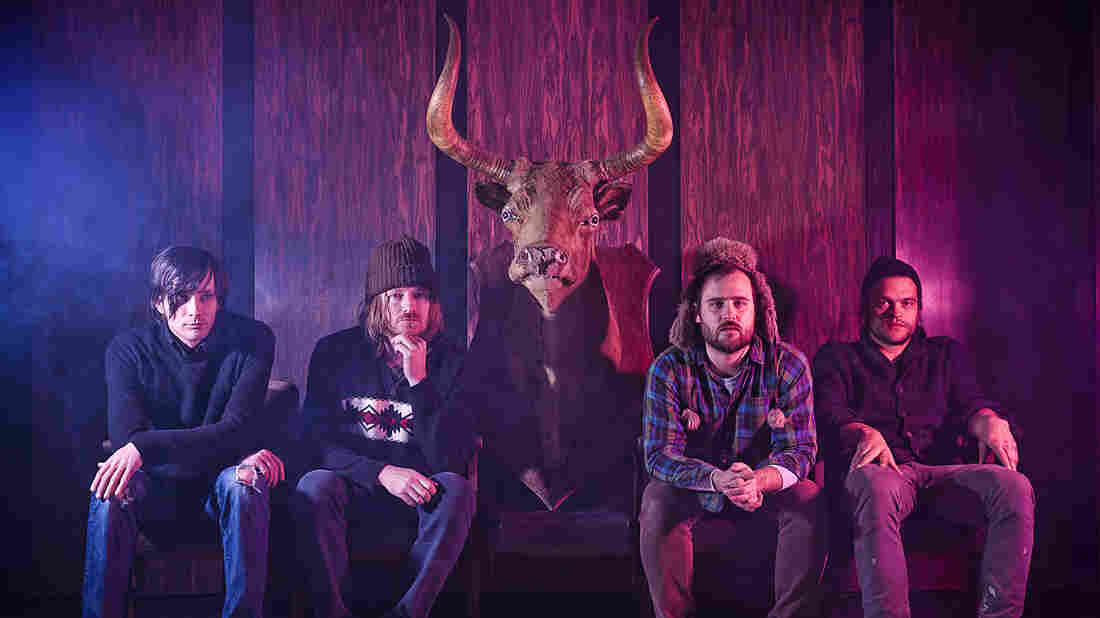 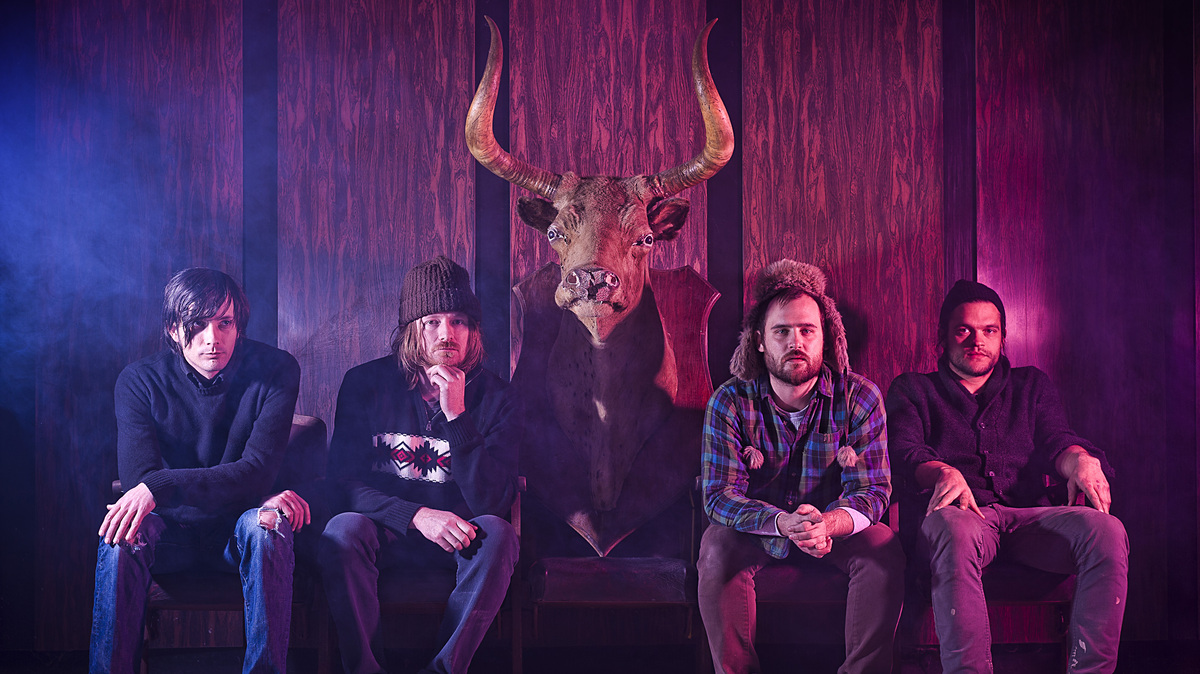 Jeremy Charles/Courtesy of the artist

Sometimes you don't know that you've missed something, like an old friend or a recipe tucked away in a cookbook, until it reappears just when it's needed. In August, I went to see Unwed Sailor's set in Washington, D.C., partly out of nostalgia. I came away not only fortified by the instrumental rock band's currency, but also reminded of primary songwriter Johnathon Ford's thoughtful, ardent bass playing; he also worked with the underrated Roadside Monument in the '90s. Without using words, Ford is a natural storyteller who doesn't force an emotional narrative. Instead, he guides it, providing a lesson that others in post-rock circles might consider.

Unwed Sailor played a new, Krautrock-inspired song that night, which makes me hopeful for another album — it's been seven years since Little Wars. But equally promising is a new band from Ford called Native Lights. Here's "Blue Star" from the Tulsa group's self-titled debut album.

Native Lights comes from a natural partnership between Ford and Bryce Chambers, guitarist and vocalist for the early-'00s astral rock band Ester Drang. Thirty seconds into a desert-swept riff, Chambers' late-night coo warms "Blue Star," a song that resides between the brooding weight of Codeine and the lush shoegaze of Slowdive. But the details blow it wide open. A cascading piano introduced halfway through punctuates a driving post-punk bridge that swirls in dive-bombing guitars. It all resolves into feedback and Ford's poignantly pummeled bass chord, along with a return to the main riff, which is now massive and full of purpose. After years of inactivity from Ford and Chambers, it's lovely to have them back, especially in such a gorgeously heavy way.