Accessibility links
Songs We Love: Lord Huron, 'Fool For Love' : All Songs Considered Lord Huron's latest single shimmer with the kind of hope and resolve that only a new day can hold in its earliest hours, just after waking, before the inevitable letdown. 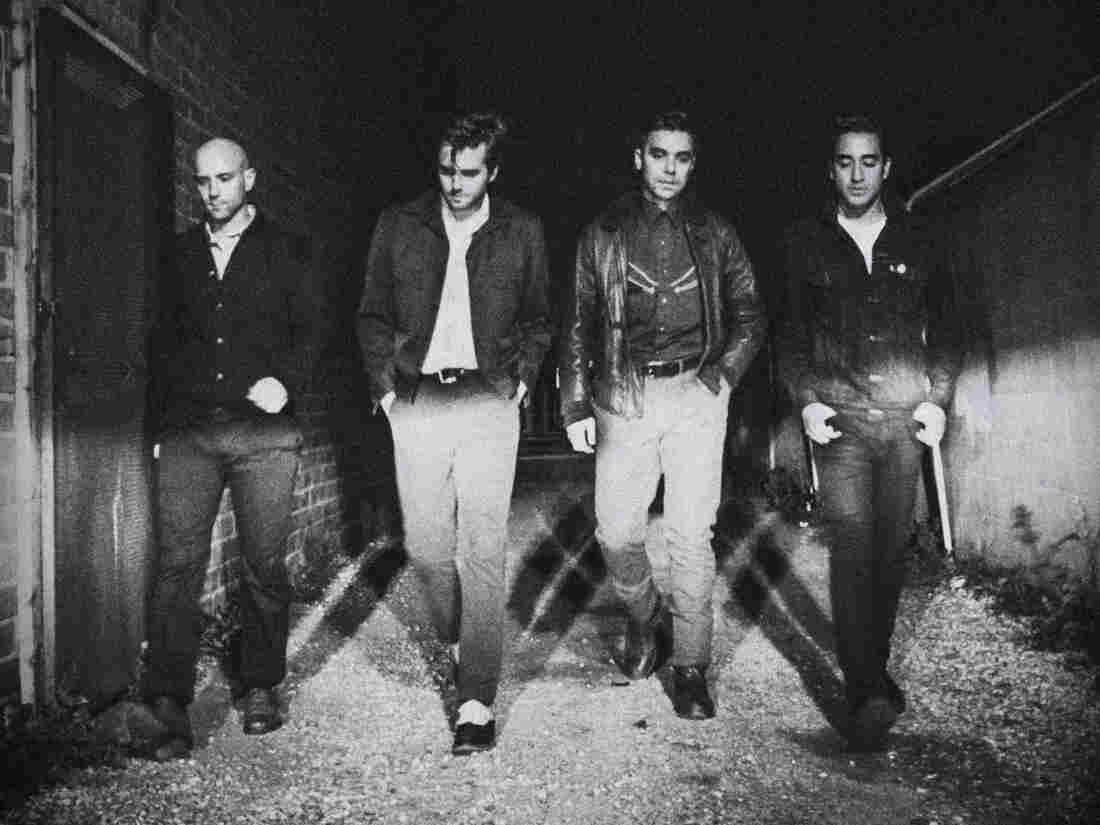 Lord Huron's "Fool For Love" opens with a delicate wash of humming bells, a distant organ drone and a few carefully plucked strings. It's a beautiful, meditative mix that shimmers with the kind of hope and determination that only a new day can hold in its earliest hours, just after waking, before the inevitable letdown. 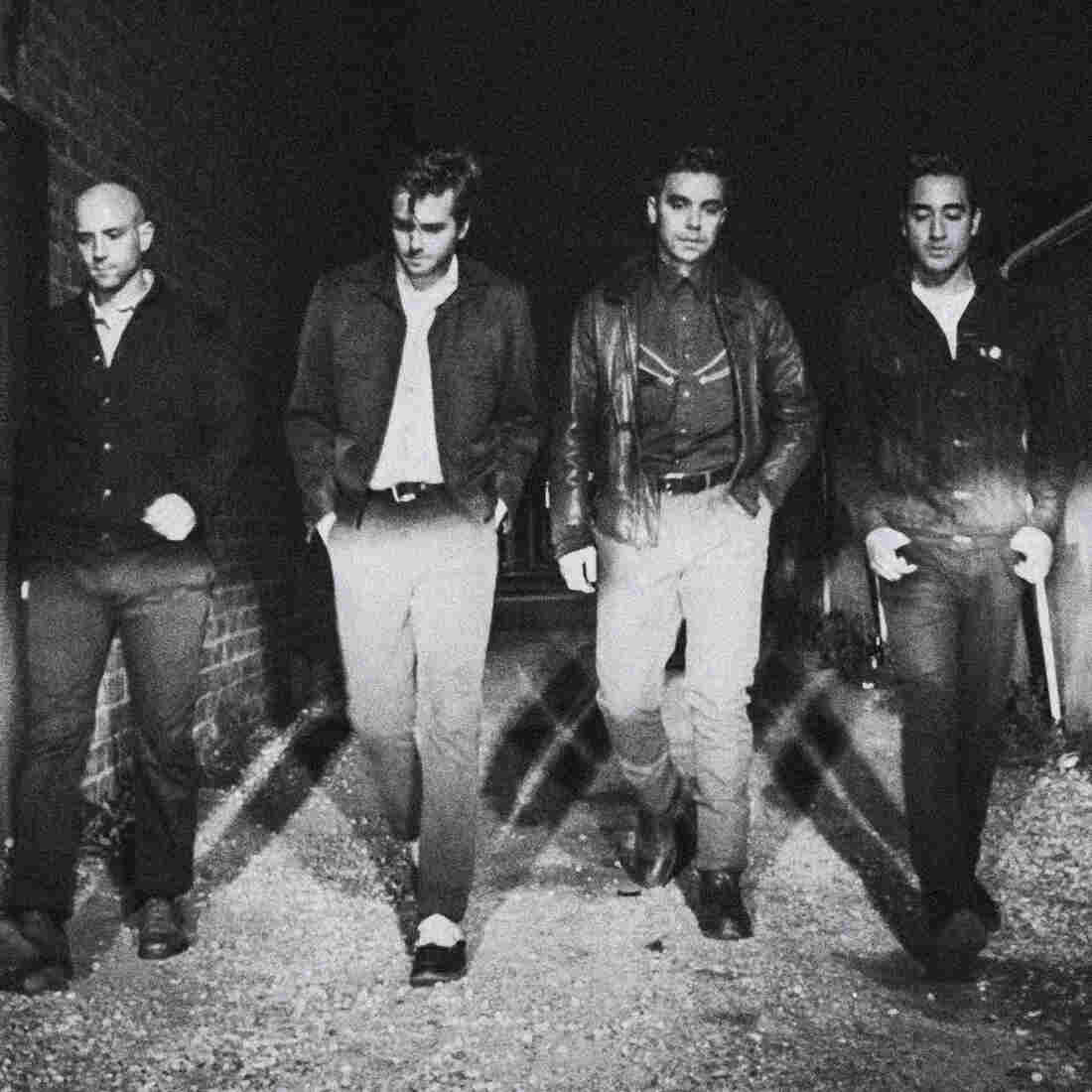 What unfolds after it is a sepia-toned story song from another time, when honorable men resorted to fisticuffs to win a woman's heart. "I'm leaving this place behind, and I'm heading out on the road tonight," sings frontman Ben Schneider. "Before I commence my ride, I'm askin' Lily to be my bride."

As Schneider tells his tale, the music kicks along with cocksure resolve, punctuated by ringing guitar riffs and shuffling rhythms. It swells and ebbs like a sighing heart, heavy with the weight of love. But there's a melancholy undertone to it all, as if he knows, down deep inside, he isn't really going to get the girl, or if he is, it'll never live up to his expectations. Sort of like the strange, uncertain looks Dustin Hoffman and Katharine Ross give each other at the end of The Graduate.