Ask Me (Bob Boilen) Anything

Ask Me (Bob Boilen) Anything 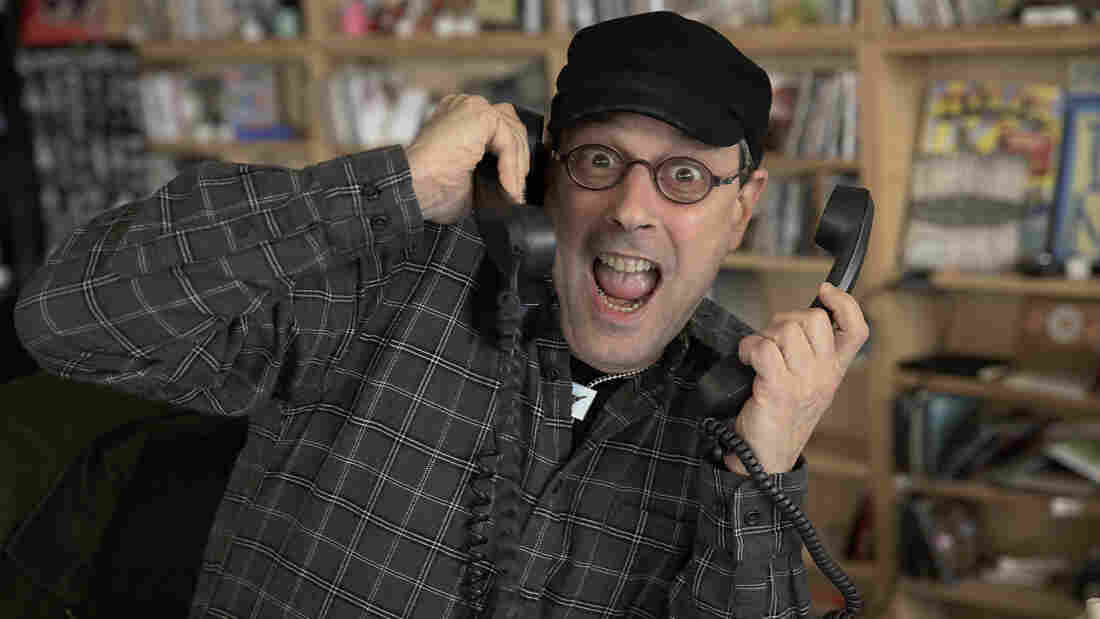 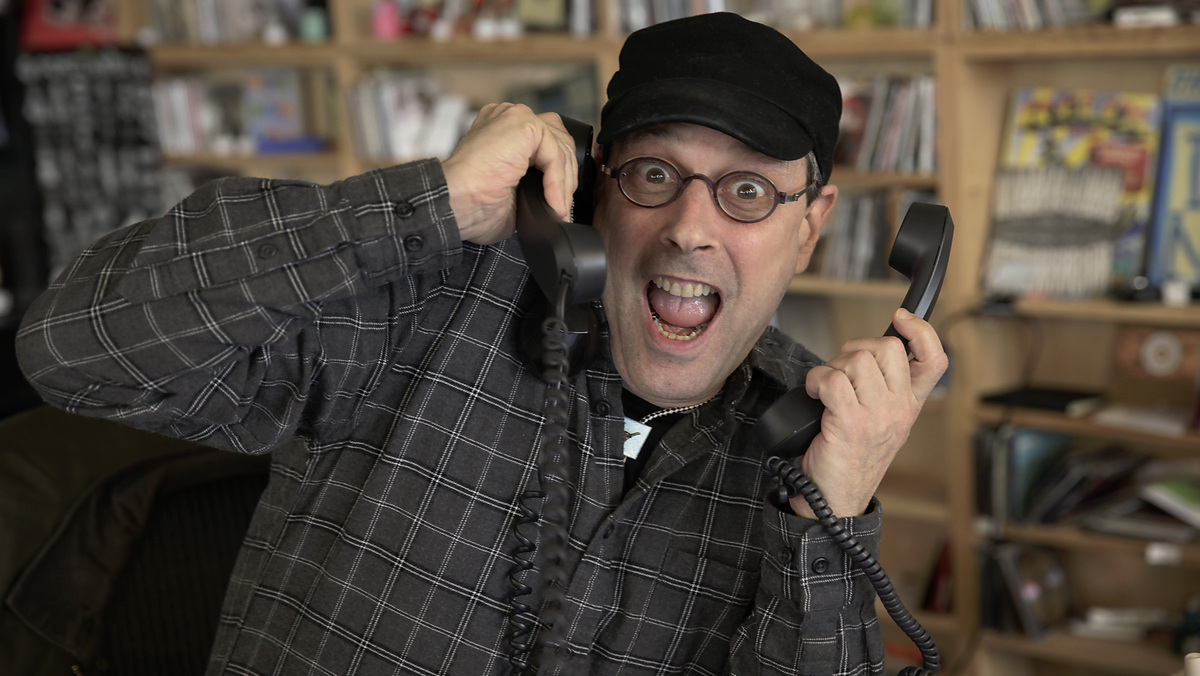 I'll be online at reddit.com/r/music on Wednesday, February 11, 1 to 2 p.m. EST, answering your questions on this post. I'm a little scared because you can actually ask me anything. It will be kind of like a Tiny Desk Concert (intimate, awkward) but I'm sure we'll have fun.

In case you need a little background information about me: