Accessibility links
Puzzler: Name That Drum Fill : All Songs Considered Our recurring puzzler for careful listeners, this week featuring a selection of fills handpicked by Cursive drummer Cully Symington. Hear the fill and match it to the song. 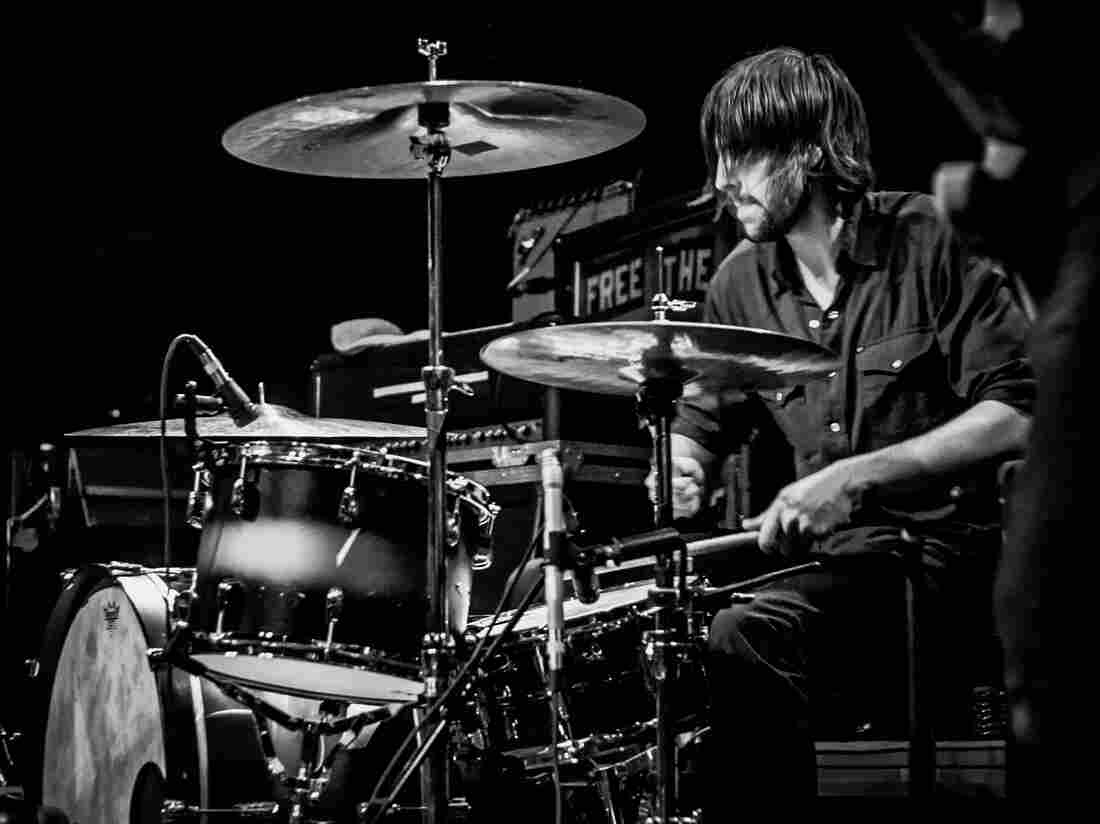 This week's Drum Fill Friday was put together by drummer Cully Symington. He's currently with the band Cursive, though he's also played with The Afghan Whigs, Bishop Allen, Okkervil River and Shearwater. Cursive is currently on tour for their deluxe reissue of The Ugly Organ, originally released in 2003.

Some of Symington's picks will be familiar to fans of classic rock (and the legendary drummers behind the fills). But he's also thrown in a little jazz, folk and pop to mix it up. Good luck, careful listeners!

As always, if you have a drummer or a fill you'd like to see featured in these weekly puzzlers, let us know in the comments section or via Twitter @allsongs, #drumfillfriday.