Accessibility links
Viking's Choice: Brothers Of The Sonic Cloth, 'Unnamed' : All Songs Considered The larger-than-life TAD frontman returns with one of the most satisfying and heaviest doom metal records in years. Prepare to be trampled by "Unnamed." 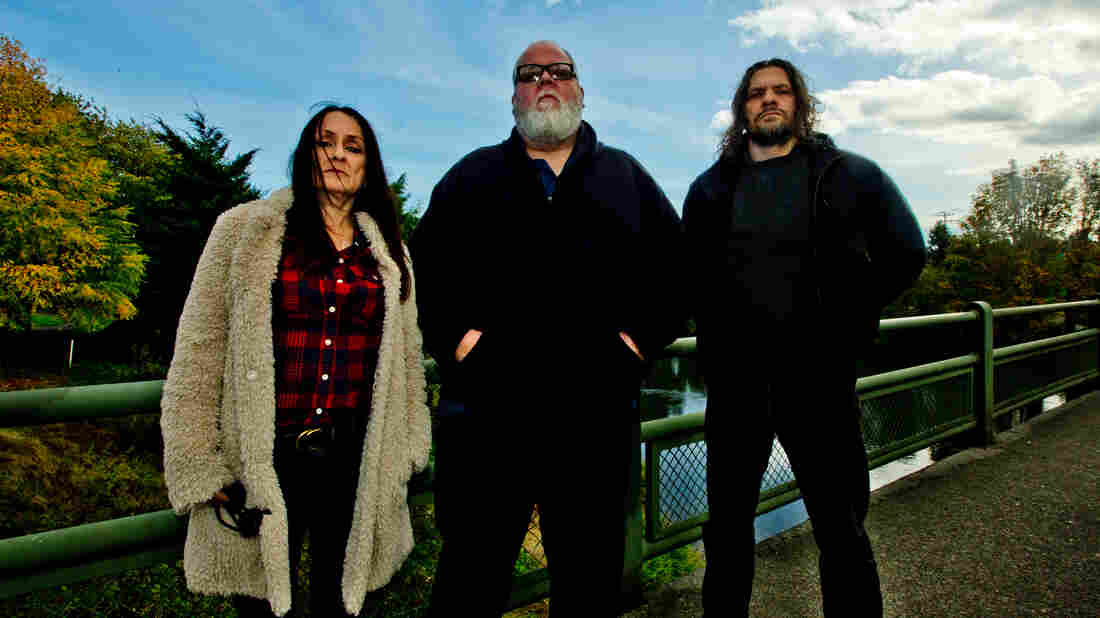 Brothers of the Sonic Cloth. Invisible Hour/Courtesy of the artist hide caption 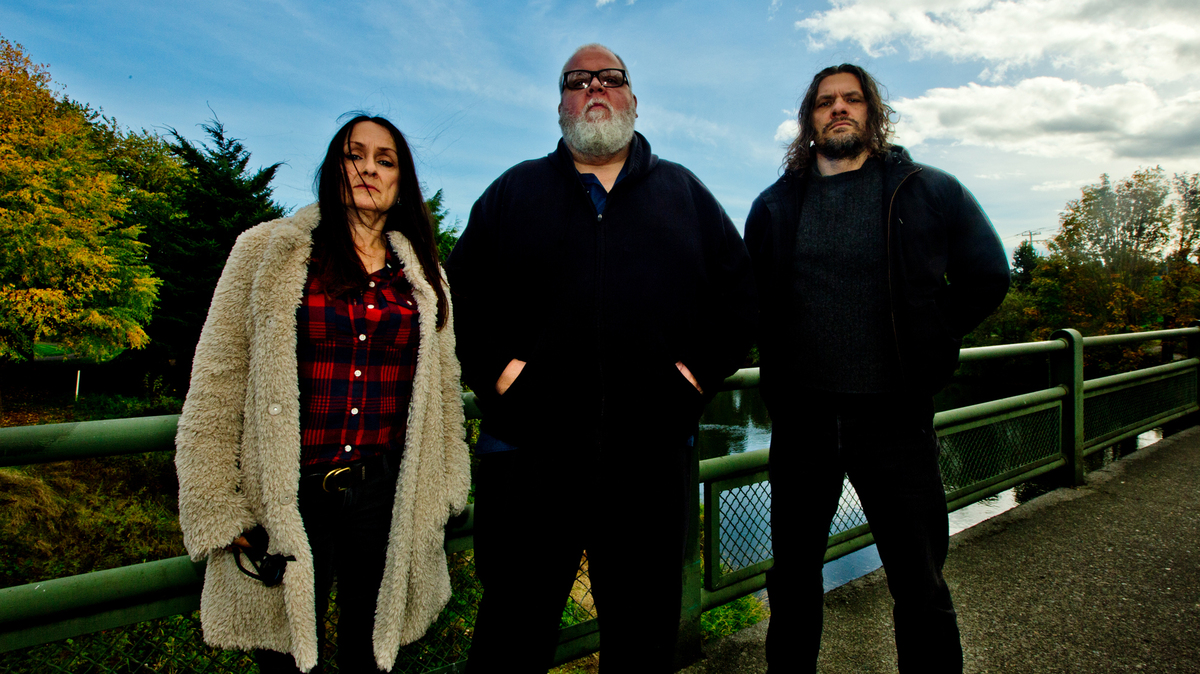 Brothers of the Sonic Cloth.

Invisible Hour/Courtesy of the artist

In the land grab that was the early '90s Seattle grunge scene, TAD was the hard rock band caught up in the groundswell. And how could you miss them? Bummer melodies cloaked in giant riffs, a juvenile sense of humor (see: God's Balls, 8-Way Santa) and the larger-than-life frontman Tad Doyle. More than most of their peers, the band made records that hold up even if major labels dropped them left and right. Six years in the making, Doyle returns triumphant with Brothers of the Sonic Cloth and one of the most satisfying and heaviest doom metal records in years. Prepare to be trampled by "Unnamed."

Doyle's ears must have absorbed the past decade of heavy where the quiet-to-ear-splitting-loud dynamic dominated, but like his Pacific Northwest brothers in YOB, there is purpose in its movement. After a minute and a half of moody guitar delay, the distorted downbeat aided by bassist Peggy Doyle is an air cannon to the chest. Do whatever you need to clear the space, but turn the volume as high as it can go — you deserve it. The robotic crunch comes out of Godflesh's Streetcleaner, diced up like carrots with a Japanese knife by drummer Dave French (The Anunnaki) and briefly spun out of orbit by Doyle's rubbery Jeff Hanneman-like flourishes. Doyle also flexes some serious vocal prowess, howling like a grizzly bear throughout and chanting through panned guitars in the final minutes. In eight minutes, "Unnamed" is a hulking monster that maybe just wants a hug ... at least until Doyle lets out one last 20-second, searing croak.

Brothers of the Sonic Cloth comes out Feb. 17 on Neurot.