Accessibility links
10 Tiny Desk Contest Entries We Also Loved : All Songs Considered With so many incredible submissions, it was nearly impossible to pick one winner. From a wild Balkan dance party to a heroic attempt to play in subzero temperatures, here are ten more videos we loved. 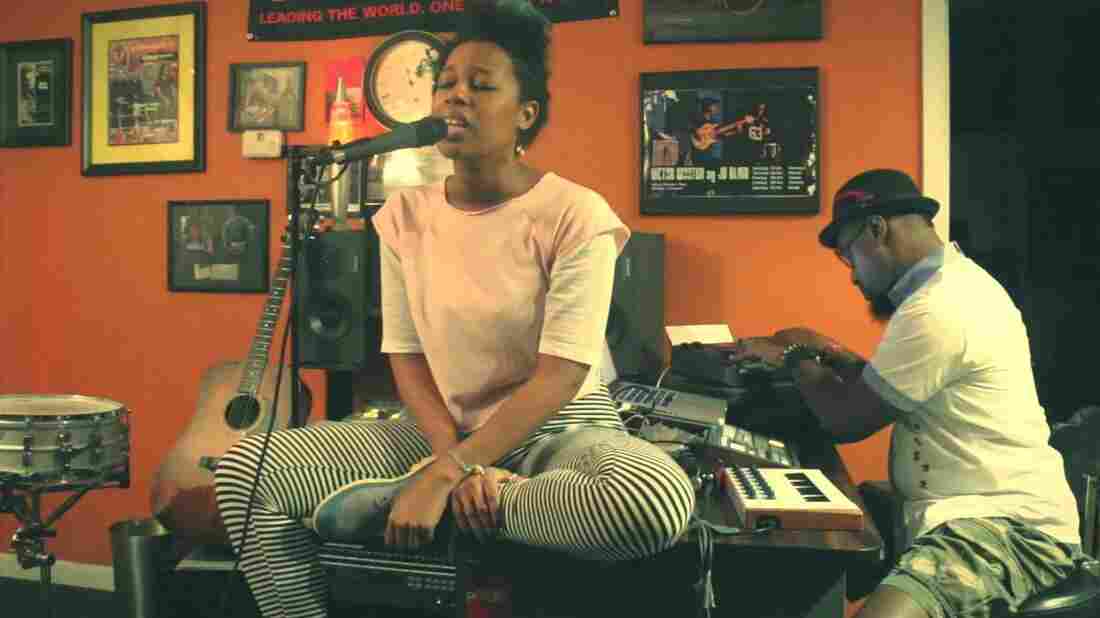 DeQn Sue was one of the many, many Tiny Desk contestants who won our team over. YouTube hide caption 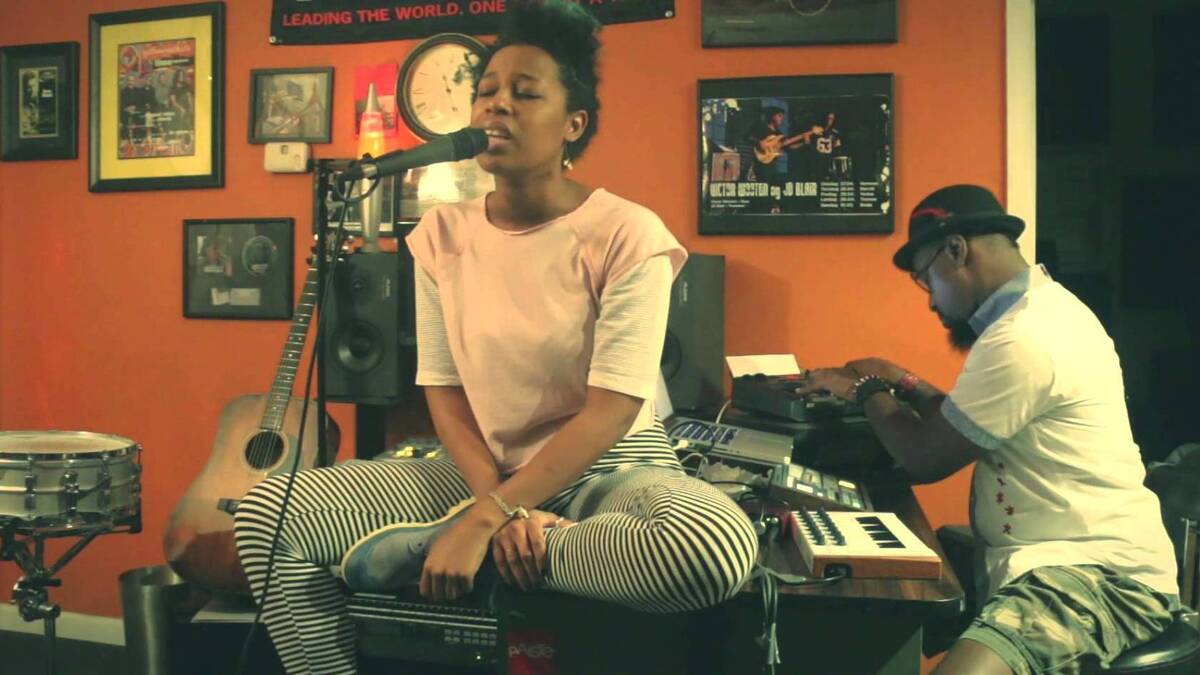 DeQn Sue was one of the many, many Tiny Desk contestants who won our team over.

More than ever, we are a creative culture. A simple shout out to participate in our Tiny Desk Concert Contest deluged us with almost 7,000 video entries. And the quality of those entries — not simply the technical quality but the quality of idea and imagination — was boundless. We asked you to film one video behind a desk of your choosing. You put those desks on mountain tops, in oceans, in classrooms, in elevators ... the list is long. We may have had one "winner" for our first Tiny Desk Concert Contest — Oakland blues-rock musician Fantastic Negrito — but in truth we had many. The reward of doing this can be seen on the faces of musicians and in the music being made.

Here, then, are just a few highlights of the many entries that grabbed our team's attention, presented by NPR Music's Rachel Horn. She helped curate our Tiny Desk Tumblr, where we shared some favorite videos throughout the contest. Check them out for yourself. There's an incredible wealth of talent out there waiting to be discovered.