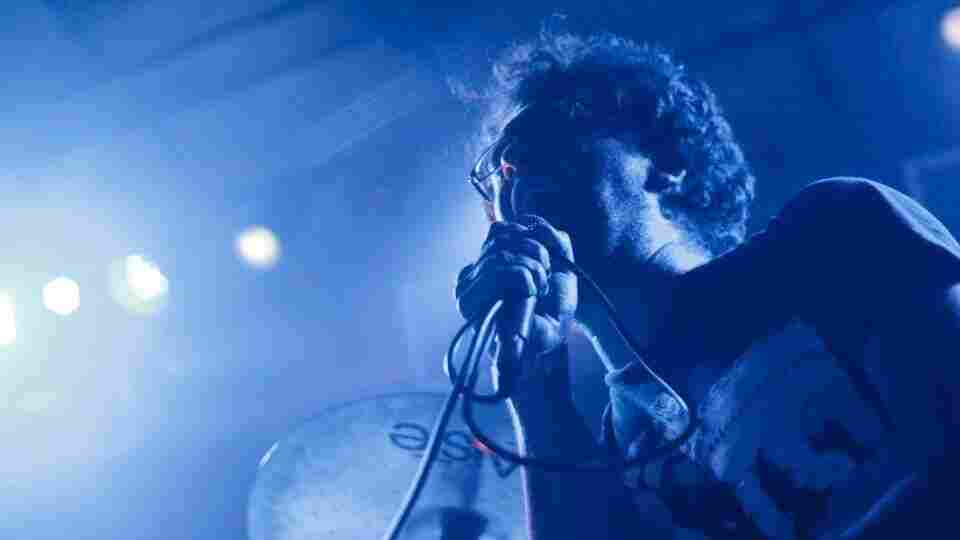 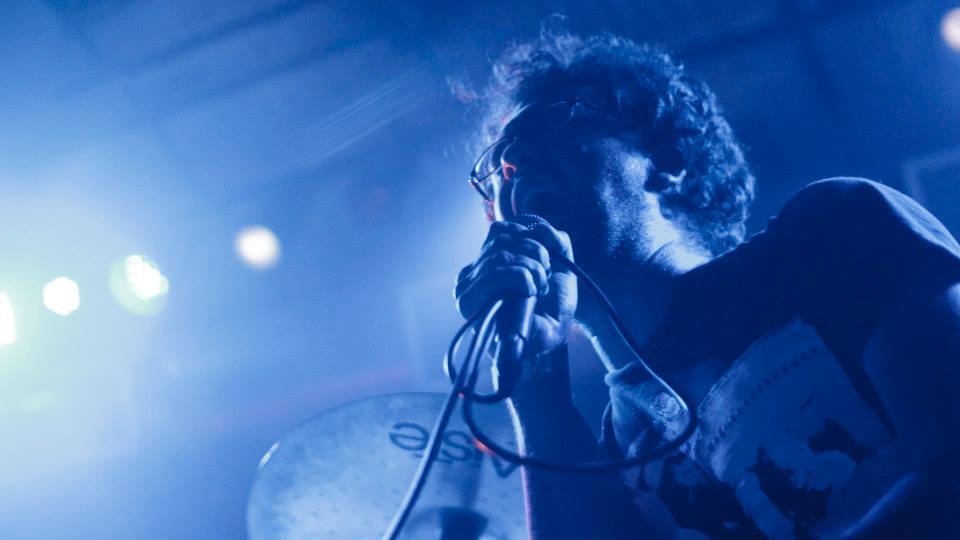 Georges Monceaux/Courtesy of the artist

Bosse-de-Nage's III was one of 2012's most exhilarating black-metal albums, with movement that lunged from ponderous post-rock to searing screamo mania without inhibition, even if it paradoxically came from an anxious state of mind. The Bay Area band's fourth full-length album (and first that isn't self-titled), All Fours, continues on that path, but somehow sounds darker and more vicious in its attack. Listen to the explosive "A Subtle Change."

After handling the boards for the group's excellent split LP with Deafheaven, Jack Shirley returns to produce — a welcome development for such a dynamic band. "A Subtle Change" feels like Bosse-de-Nage at its most straightforward and focused, as it massages melodic black-metal riffs with jaw-droppingly aerobic drumming on a short fuse. The band flirts with Buzzcocks-y pop-punk at the bridge, but only enough to break the tension before, as the unidentified vocalist howls, "the catalyst which starts one racing inexorably down the road with the darkest conclusion."

All Fours comes out April 14 on Profound Lore.