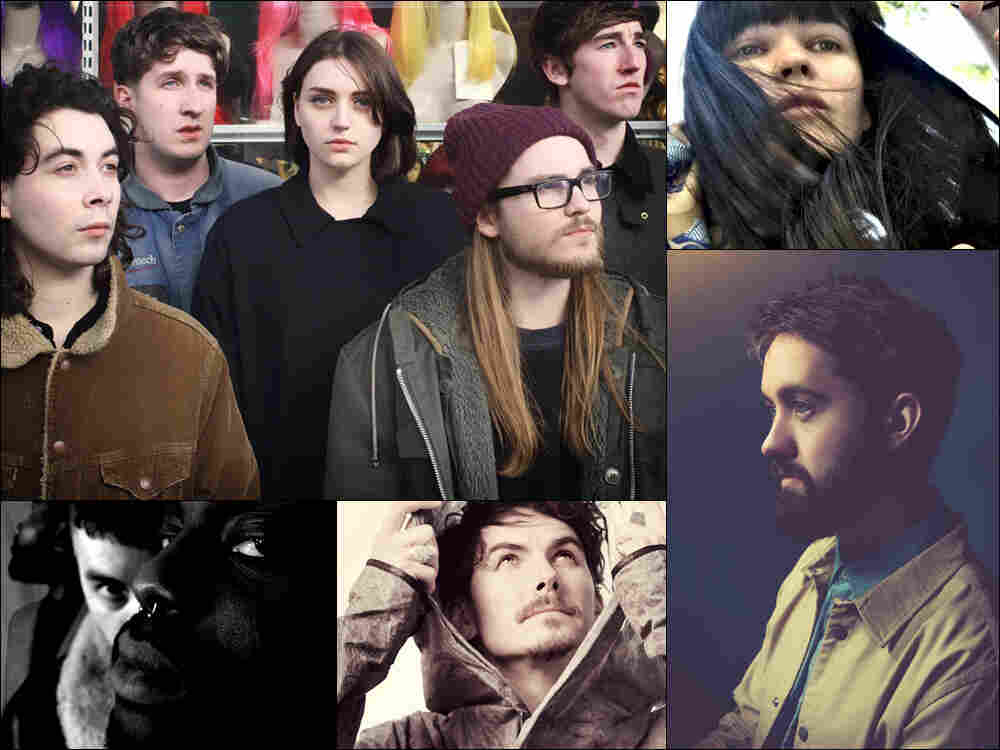 On this week's All Songs Considered, we look at one of life's immutable truths: Nothing's ever easy! Or, at least some things are way harder than they need to be. That's part of the message in the new kiss-off song that opens our show, "Hot Scary Summer," from the upcoming Villagers album Darling Arithmetic.

Also on the program: Host Bob Boilen shares startling, hodgepodge sounds from both Edinburgh's Young Fathers and the London-based band The Very Best. Co-host Robin Hilton delivers a bracing, joyful rock cut from Joanna Gruesome. We take a walk through vast mansions of curious sounds from electronic producer Eskmo's new record SOL, and the "Slow Breathing Circuit" from Inventions, a duo featuring Eluvium's Matthew Cooper and Explosions In The Sky guitarist Mark Smith. Plus, NPR Music editor Jacob Ganz stops by to share a classic from one of his all-time favorite bands, Broadcast. 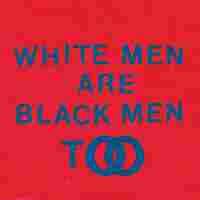 Young Fathers is a trio of friends from Edinburgh, Scotland who mix elements of rock and hip-hop for a surprising hodgepodge of sounds. Recorded in Australia, "Shame" includes vocals by Scotland's Leith Congregational Choir. Young Fathers' upcoming album White Men Are Black Men Too, follows the group's Mercury Prize-winning album Dead and is due out April 7. 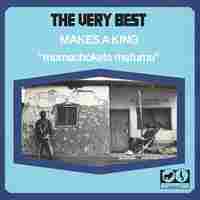 The Very Best is a Swedish-Malawian pop duo composed of vocalist Esau Mwamwaya and producer Johan Hugo. Together they meld sounds and cultures you could only get in the 21st Century. Recorded in Malawi and Senegal, "Let Go" features bassist Chris Baio of Vampire Weekend and a choir from Malawi. The Very Best's album, Makes a King, is out April 7. 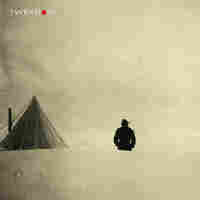 Inventions is a collaboration between longtime friends Matthew Cooper, of Eluvium, and Mark T. Smith, the guitarist for Explosions in the Sky. For this project, they worked long distance, sending each other parts to add to and build on. Their song, "Slow Breathing Circuit" features samples that are stretched and pitch-shifted — completely incomprehensible but gorgeous. You can hear the full Inventions album, Maze of Woods, in our First Listen series. 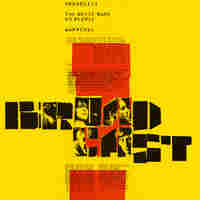 From Broadcast's 2000 album, The Noise Made by People, "Come on Let's Go" is steeped in psychedelia and late '60s Europop. Four years after the death of Broadcast singer Trish Keenan, the band's label, Warp, is now reissuing its entire discography on LP. 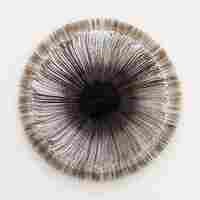 Eskmo is the stage name of the Los Angeles-based electronic producer Brendan Angelides. "SpVce" features a mix of strange textures and tiny sounds, including electronics and Eskmo's personal field recordings captured on trips to Costa Rica, Egypt, Aspen and California. For his new album, SOL, Eskmo says he wanted to make music that sounds like the sun.