01War Is A Romance

01War Is A Romance 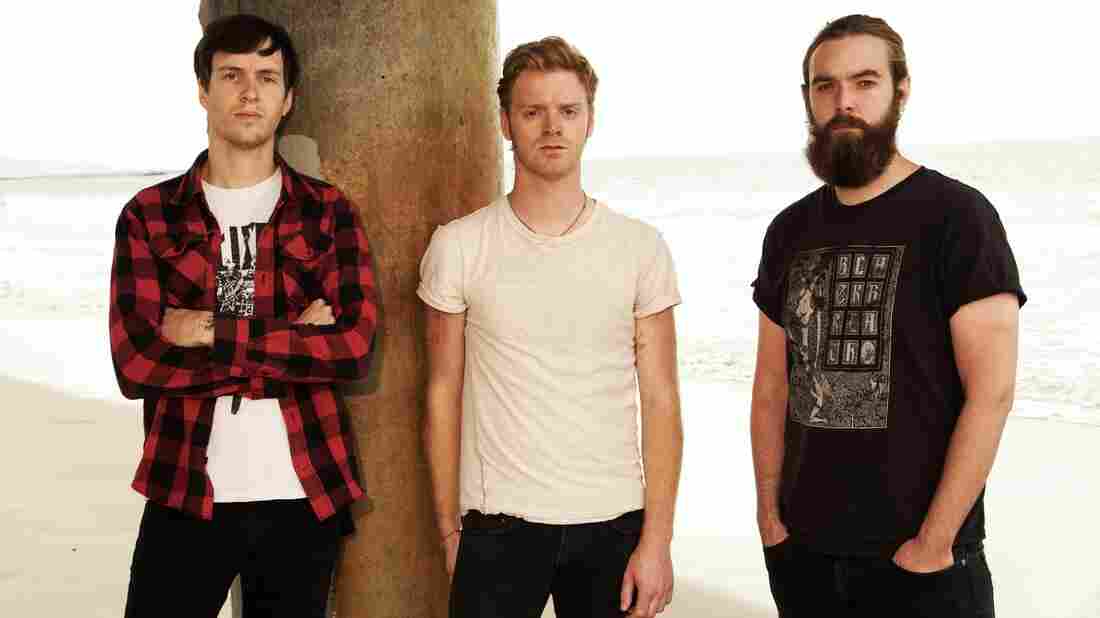 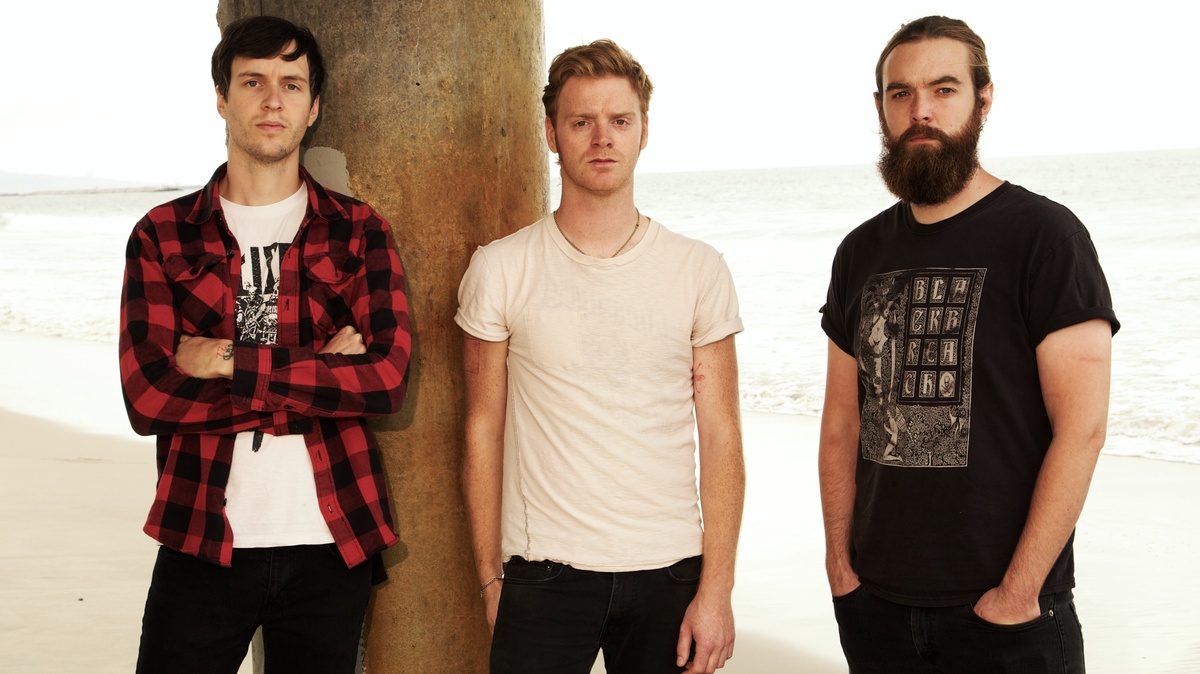 Mike Azria/Courtesy of the artist

Within the first minute, "War is a Romance" gives you everything you need to know if you're going to be onboard with Wild Throne: a deranged hardcore twang a la Converge, a galloping Motörhead riff, fusion-y Mars Volta-style guitar acrobatics — oh, and a whistle. And then there's Josh Holland's voice yelping and squealing and scaling burning buildings with insane octave jumps. The band's heart-pounding meditation on love and war comes from its debut album, Harvest of Darkness.

"Humans tend to seek out both love and war instinctively," Holland told NPR Music. "Rather than thinking of them as opposites, I wanted to suggest that the intensities of violence and passion actually share more similarities than differences. That the hunger to fight is some sort of inner romance. We lust for it."

After a name change (farewell, Dog Shredder, we barely shredded thee) and a promising EP, "War is a Romance" holds onto Wild Throne's wild combinations with grappling hooks.

Harvest of Darkness comes out Aug. 18 on Roadrunner.