Accessibility links
Songs We Love: Son Lux, 'Change Is Everything' : All Songs Considered The band is back as an official trio with a brand new album due out in June. The first single is vintage Son Lux, with a startling mix of chopped up rhythms and random sonic curiosities. 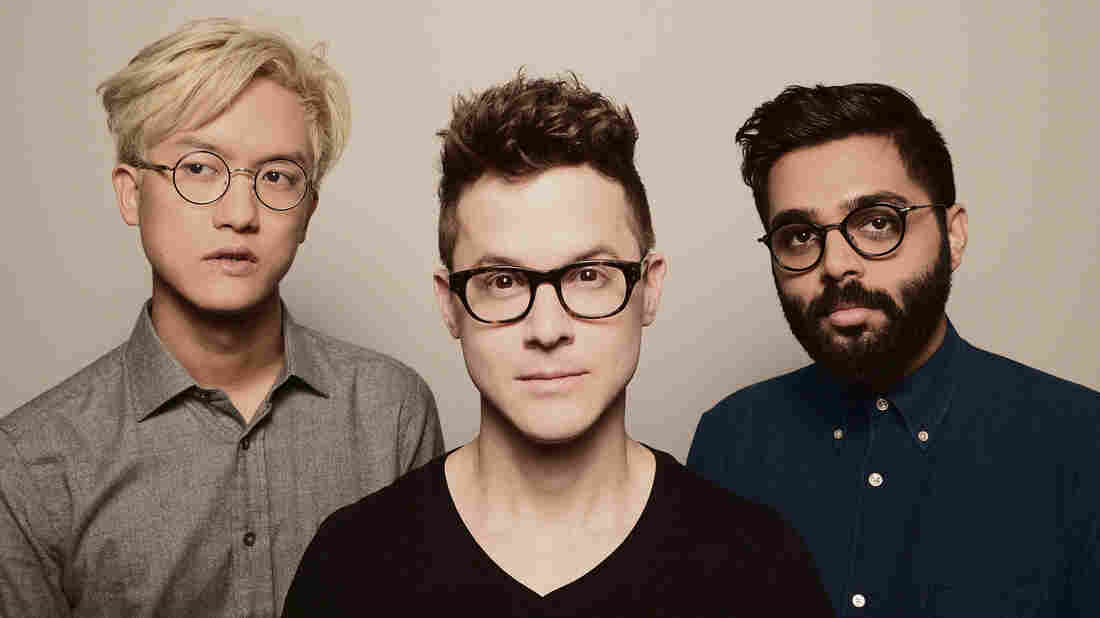 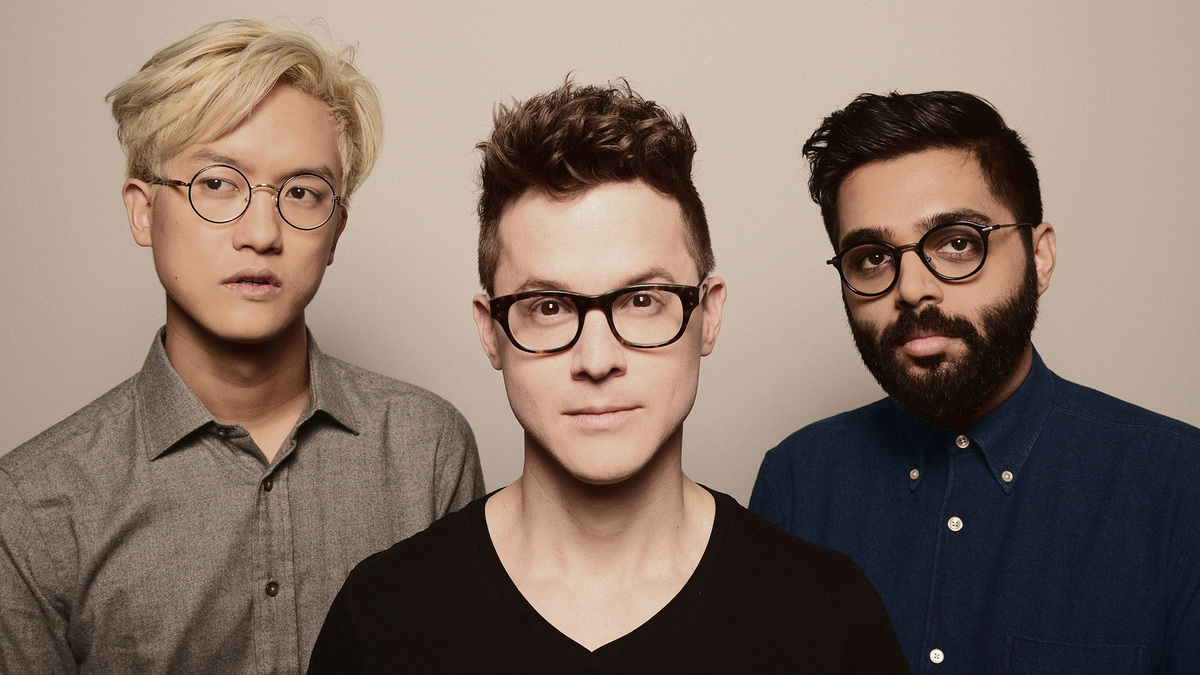 Son Lux, the brain child of beat wizard Ryan Lott, is back as an official trio, with a new album and a new song. The album is called Bones and was co-written and recorded by Lott with drummer Ian Chang and guitarist Rafiq Bhatia.

The first single from the album, "Change Is Everything," is vintage Son Lux, with a startling mix of chopped up rhythms and sonic curiosities set against lyrics that are both grand and minimal.

Bones is due out June 23 on Glassnote Records. That's the artwork below. 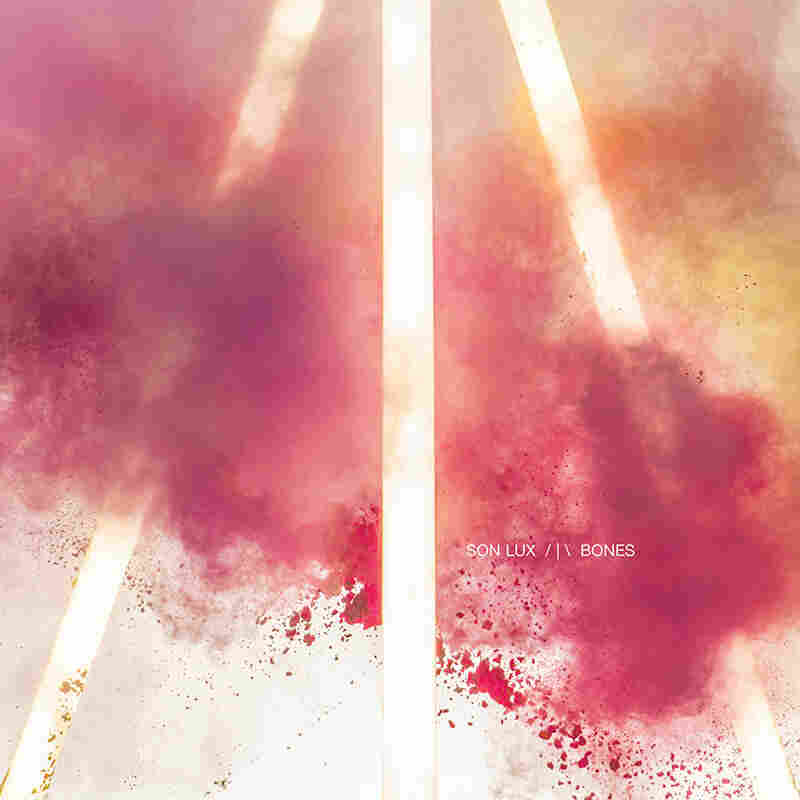