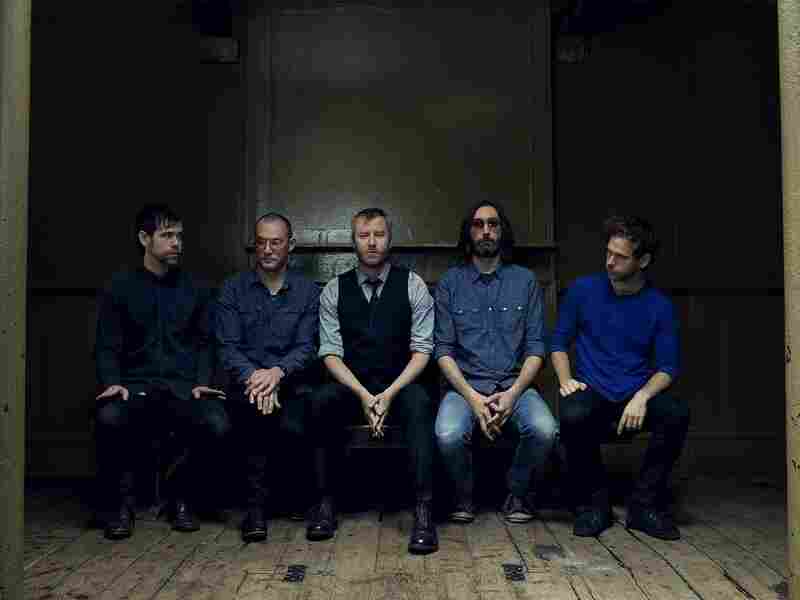 Enlarge this image
Dierdre O'Callaghan/Courtesy of the Artist 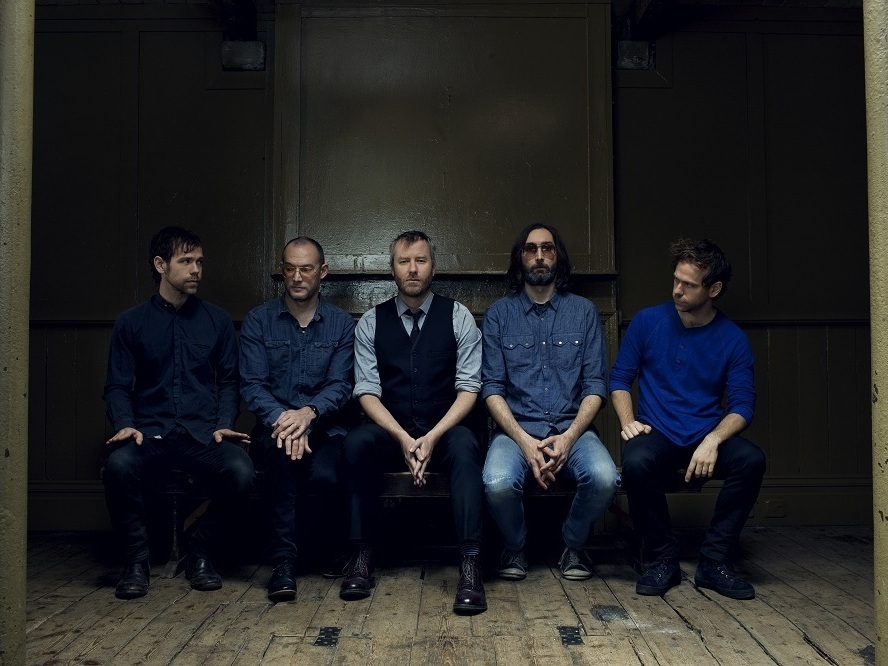 Dierdre O'Callaghan/Courtesy of the Artist

When I was a kid, I loved Paul McCartney to distraction. He was my first crush, my doe-eyed androgynous masculine ideal — goofy in Beatles movies, unabashedly feelingful in their songs, sexy in that innocent, what-is-sex-anyhow fashion that a twelve-year-old craves. But I hated the song "Good Day Sunshine." I was a miserable pubescent nerd with older parents who embarrassed me, few friends and zero boy connections. "Good Day Sunshine" had everything I didn't have — spring, warmth, an overwhelming mood of self-satisfaction. And it belonged to Paul. It revealed Paul, in love with some undoubtedly beautiful Mod girl who wasn't me, as distant from my misery as were the kids who snickered when I passed them in the school hallway. That song, so insularly joyful, stole music's joy from me.

Decades later comes a different kind of song about sunshine — an antidote, finally, to "Good Day Sunshine"'s exclusionary smugness. It's from Brooklyn art balladeers The National, which is utterly appropriate. Few other bands today create such effective enclosures for melancholy. The shaded guitar lines of Aaron and Bryce Dessner, unfolding like some kind of endless meditation on Debussy's "La Mer," enfold the listener within a fluid space, safe for measured emotional release but not forcing catharsis. The band's rhythm section of Bryan and Scott Devendorf enhance this effect with builds as gentle as a therapist's hand releasing a muscle. Within this atmosphere of calm but body-altering breathing in and breathing out, Matt Berninger murmurs, building scenes of longing and near-connection, of love that is all you need but, when you're honest, never quite enough. His misty stories can feel strangely welcoming, leaving room for anyone's heartbreak.

"Sunshine On My Back" enacts this process beautifully. Within the arcing, respirating music, Berninger sings of a lover who's left and asked him to follow, a quintessentially lonely soul who forces him to admit the limits of willful caring: "You can't try to stay," she tells him, her distancing spirit embodied throughout the song by a cool harmony vocal from Sharon Van Etten. "You either will or you won't." In the field where they've settled for this moment that won't last, the sun is shining. He tries to accept it, let it soak like a balm into his back. But it gives him a summer headache. "Sunshine in my brain is the lonely kind of pain," he mutters. There is nothing worse than hurting when every bright thing around you insists on happiness.

"Sunshine On My Back" is a reminder that each of us carries some sorrow that light only pushes into hiding; living with it is the human goal, not trying to banish it with giddiness. The song was recorded during the sessions for the band's 2013 album Trouble Will Find Me and is available to anyone who buys or rents the band's documentary Mistaken For Strangers. Though it's not new, the song suits this spring that won't quite arrive. My tween self may not have understood its subtleties, but my adult self is thankful for its grey comfort.