Accessibility links
Have All The Good Songs Been Written? : All Songs Considered With so much music in the world, how is it even possible to write something new? Does it matter?

We get a lot of mail at NPR Music, and alongside an assortment of expensive cat sedatives is a slew of smart questions about how music fits into our lives — and, this week, thoughts on whether all the great song ideas have been used up.

Gwen writes via email: "With so many songs already written around the world, and throughout time, how the hell can anyone write a NEW song? Yet I hear a new song and I love it and it sounds new — but is it new? How could it be? There must be a mathematical or statistical number of possibilities of note/melody combinations for songs to be made, right? I think about this a lot." 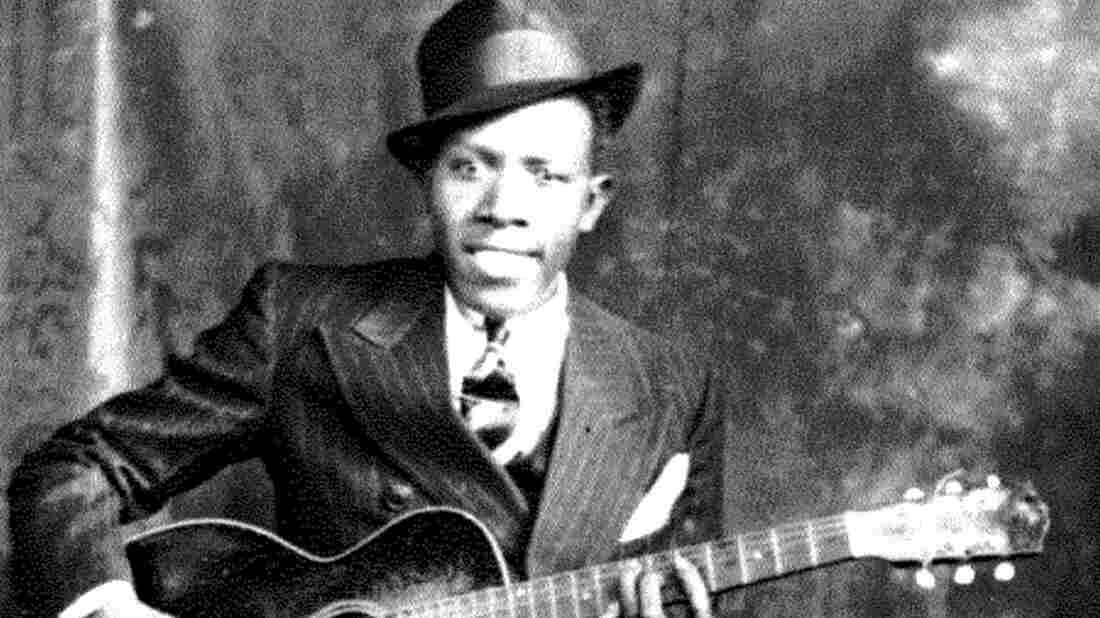 Even Robert Johnson was synthesizing old ideas in new ways. Courtesy of the artist hide caption 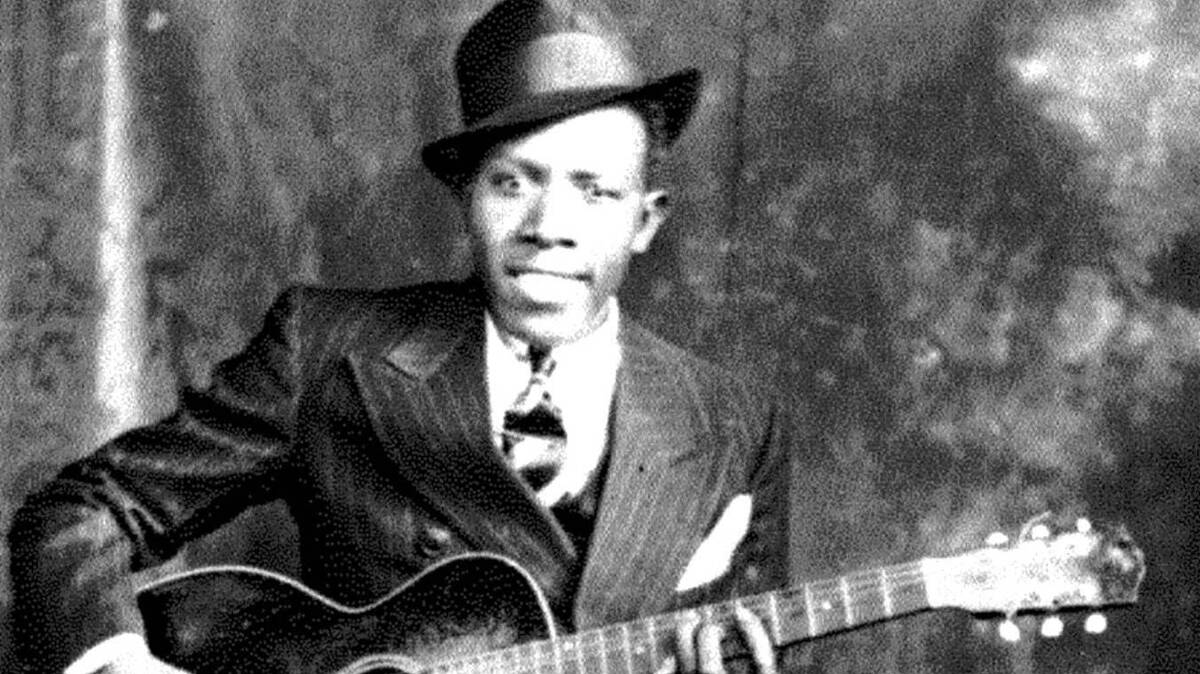 Even Robert Johnson was synthesizing old ideas in new ways.

I instinctively bristle at suggestions that nothing new could possibly exist under the sun, in part because the number of possible sound combinations adds up to somewhere in the neighborhood of infinity. Think about it: No one has ever accurately predicted an exact NCAA Men's Basketball Tournament bracket, even though millions upon millions of people have each tried dozens upon dozens of times. A million monkeys at a million typewriters for a million years won't actually write Shakespeare; a quintillion, maybe, but if there were a quintillion monkeys, then Shakespeare would be the least of our worries.

All that said, we as consumers of culture tend to fetishize the "new" in ways that can be counterproductive. Depending on how you define newness, everything and nothing qualifies: On one hand, each human is a unique and special snowflake; on the other, we're all products of our interactions with other people and thus influenced by them in ways we don't even discern. As much as novelty can excite and inspire, so can familiarity; so can universal truths; so can old things said in unexpected ways, by newly amplified voices with fresh perspectives. You can sketch out the makings of a rock 'n' roll family tree that leads back to some true pioneers, but even Robert Johnson was synthesizing old ideas in new ways.

If we're lucky and careful enough, every single one of us will grow old and die, having heard countless songs performed countless ways by countless people. But each new generation has the privilege of hearing everything anew, and each gets to imprint its own ideas about what forms and experiences to embrace. This is part of how movements come and go, how fads are embraced and erased, and how bad ideas and bigotries are, we hope, resigned to cautionary tales.

Along the way, on the path from youth to old age, most of us experience a rite of passage — a rite of stasis, really — in which we lament that nothing feels new anymore. "That new thing sounds like this old, forgotten thing," we say, "crossed with a newer thing everyone remembers! Man, kids these days don't know anything. How do they not know that music peaked when I was 19?" Meanwhile, a crop of freshly minted 19-year-olds is marveling at the newness of it all.

There's so much to be said for acquired knowledge and institutional memory; for the wisdom of context and ability to discern when seemingly promising new ideas are reflections of old ideas that failed us. But letting that familiarity harden into cynicism tends to take us down a sad road to disappointment. Newness and wonder are everywhere, and the longer we're willing to look for them, the more rewarding the surprises will be.