Accessibility links
Songs We Love: Passion Pit, 'Until We Can't (Let's Go)' : All Songs Considered The electro-pop group's latest cut is a euphoric anthem to youthful dreams and the inertia that keeps us from reaching them. 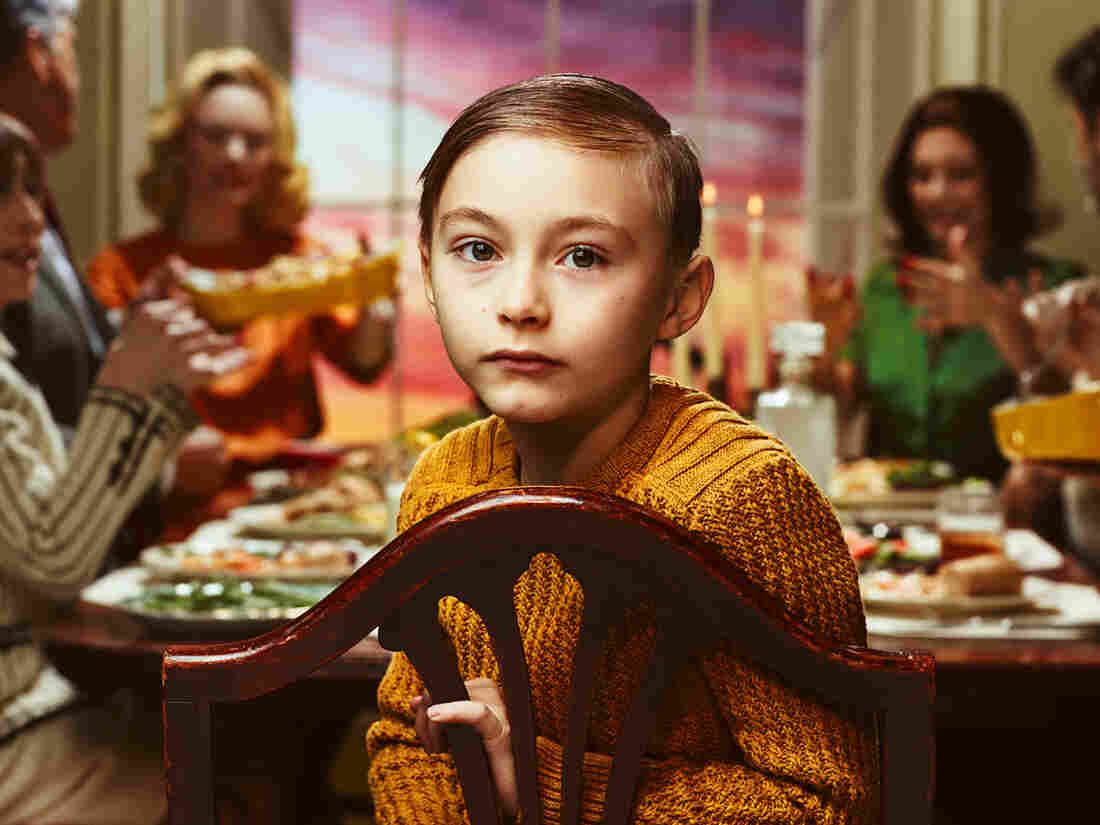 Passion Pit's latest full-length, Kindred, is due out April 21. Courtesy of the artist hide caption 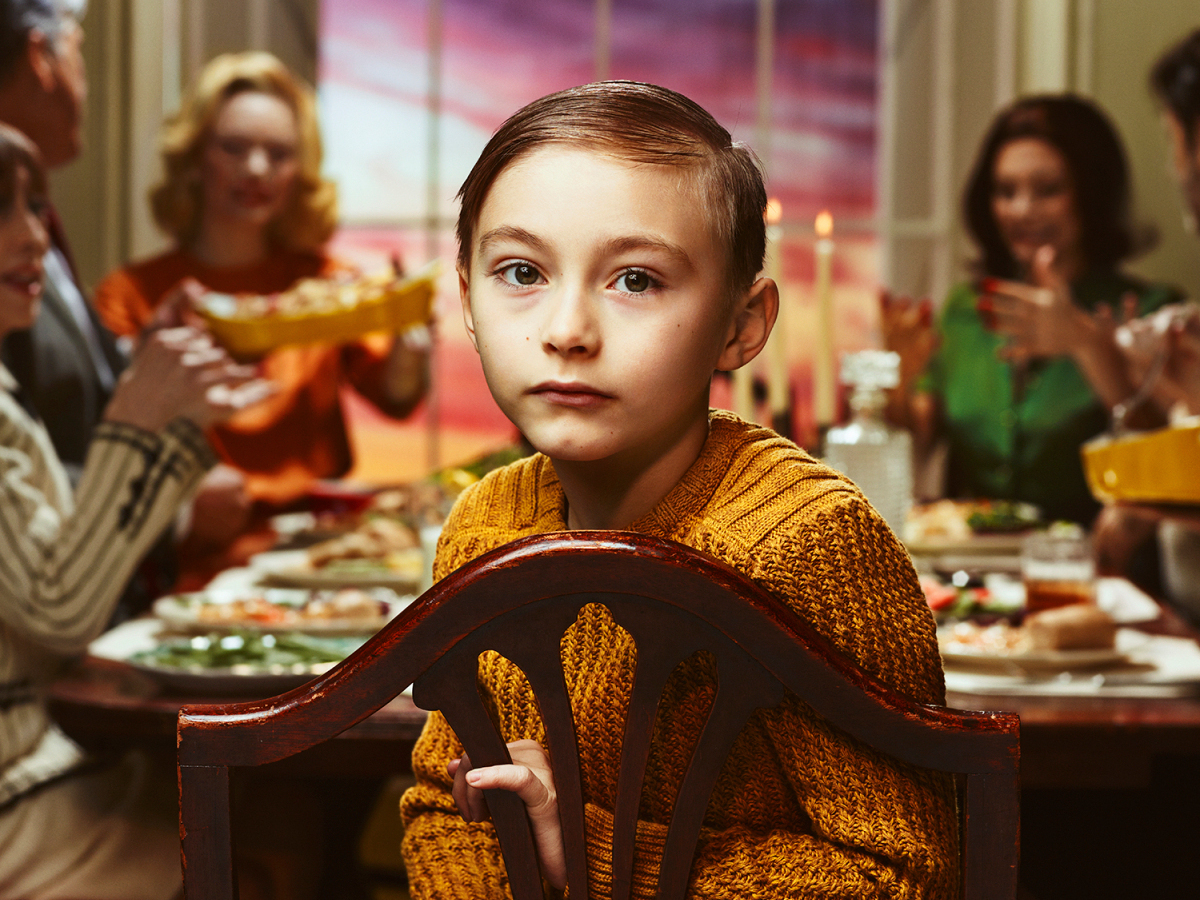 Passion Pit's latest full-length, Kindred, is due out April 21.

The electro-pop group's latest cut is a euphoric anthem to youthful dreams and the inertia that keeps us from reaching them. Frenetic, propulsive and bristling with life, "Until We Can't (Let's Go)" finds Passion Pit frontman Michael Angelakos pleading for escape from the tedium of an ordinary life. "We'​r​e here in this godforsaken place," he sings. "I can hear what you are saying, I can see it on your face so, let'​s​ go."

Angelakos says he wrote "Until We Can't (Let's Go)" after a rough period when nothing seemed to be going right, and he needed someone or something to blame. "In this case, our apartment started seeming so ... off," he tells us via email. "It's the apartment! It's the apartment's fault! We can't do ANYTHING in here. And the rent is ridiculous! And it's not us, or the 8,000 other things happening that are totally stressful and annoying and easy to forget when we've got such a terrible apartment like this — rest assured! Everyone can lay off, because the grass is indeed very much greener on the other damn side. No, I don't know where the other side [is], but we'll figure it out. We'll figure it out maybe, I don't know, in a few weeks. Honestly, I can't plan that far ahead. Everything will be awesome once we move; let's just get out of here ... at some point, I don't know."

"Until We Can't (Let's Go)" is the latest cut from the band's upcoming full-length, Kindred. It's due out April 21.