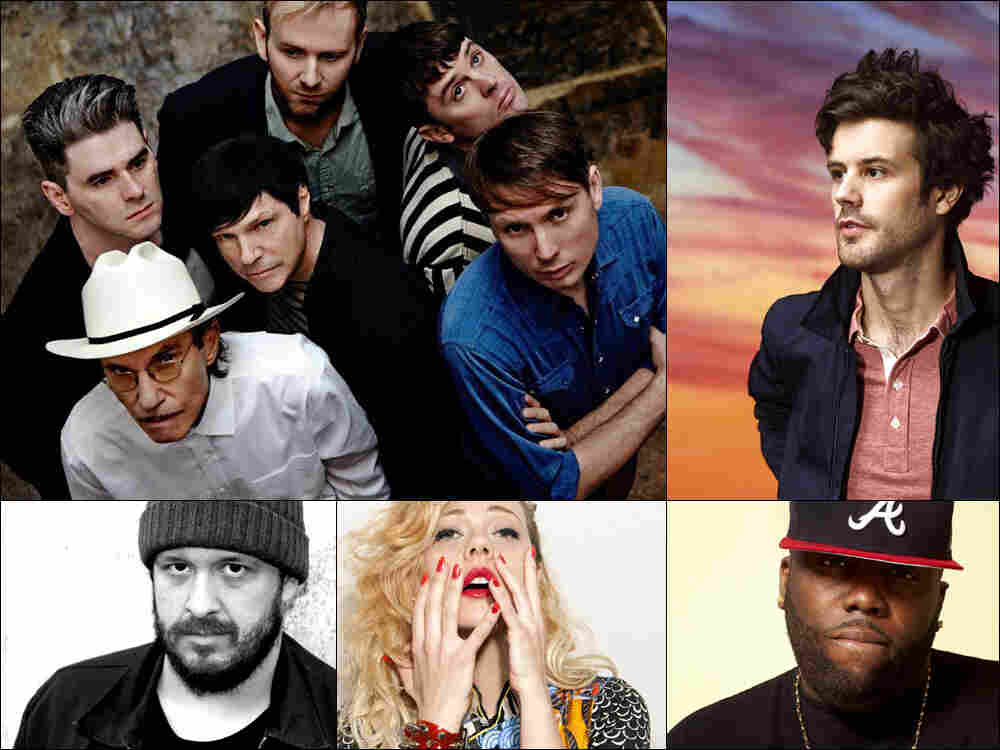 On this week's All Songs Considered we talk about the secrets to being happy and how they relate to a euphoric new track from the electro-pop group Passion Pit. We'll hear the first song from Franz Ferdinand's collaboration with one of Bob Boilen's favorite bands from the early '70s — the wild, strange and playful duo Sparks. Together, as FFS, they cordially invite everyone to "piss off!"

Also making a comeback on this week's show: The legendary Northwest garage rock group The Sonics. It's been 35 years since they last put out an album, and 50 years since releasing their groundbreaking debut, Here Are The Sonics. But their new album sounds like no time has passed at all. We follow with a raucous Kentucky rock group called White Reaper that might not exist if it weren't for The Sonics. Co-host Robin Hilton shows off his earnest side by playing a soaring love song by BC Camplight that features an inspired melody. And the Los Angeles-based electronic musician MNDR and rapper Killer Mike have a slinky new song written for an upcoming version of the Grand Theft Auto V video game.

But first: Why is James Brown in the studio? And how come Bob feels so good? Get the answers by listening to the full show. 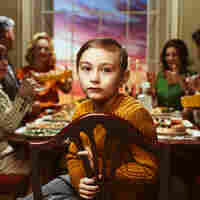 Inspired by Passion Pit frontman Michael Angelakos' hatred for his apartment, "Until We Can't (Let's Go)" is a euphoric anthem to youthful dreams and things real or perceived that keep us from reaching them. Passion Pit's third album, Kindred, arrives on April 21. 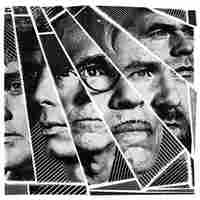 Glasgow band Franz Ferdinand have teamed up with the 70s' art rockers Sparks to form the supergroup FFS, which arose from the bands mutual admiration after meeting ten years ago. Their first single, "Piss Off," features a whimsical call and response before their declaration to "tell everyone to piss off" in a powerful pop chorus. Produced by John Congleton, FFS' self-titled album comes out on June 9. 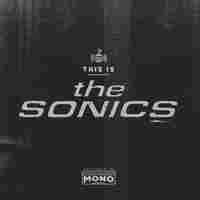 Fifty years after The Sonics debut album, Here Are the Sonics, comes This Is The Sonics, a new garage rock record from the Tacoma garage rock band that has stayed influential over the decades (remember the emphatic shout-out the band received in LCD Soundsystem's "Losing My Edge"). Three original members — Gerry Roslie, Rob Lind and Larry Parypa — return with a record cut with the same rough edges and screaming sax that has been the band's trademark from the beginning. 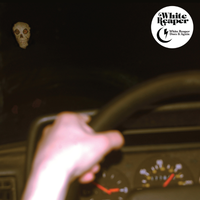 White Reaper is four guys from Kentucky just barely in their 20s with songs that are fuzzy, fast, and loud. Their first full length album, White Reaper Does It Again, comes out on July 17. It's about twice as long as their self-titled EP, but still speeds by in about 30 minutes. 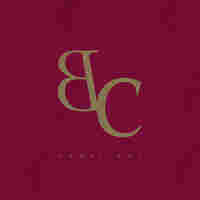 09Why Doesn't Anybody Fall in Love

BC Camplight is the musical alias of Brian Christinzio, an American songwriter who recently relocated to the U.K. and wrote the upcoming album How To Die In The North. "Why Doesn't Anybody Fall in Love" is the album's sweeping conclusion, a soaring, sentimental piano ballad that recalls songs by Harry Nilsson and Eric Carmen. 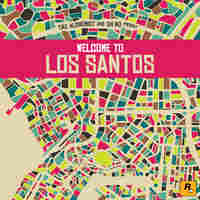 L.A. electronic musician Amanda Warner, who performs under the moniker MNDR, pairs up with Run the Jewels MC Killer Mike on "Lock and Load," a slinky synth cut from The Alchemist & Oh No Present: Welcome to Los Santos. It's a compilation of new music featured in the upcoming PC version of Grand Theft Auto V. It features, among others, Phantogram, Little Dragon and Samuel T. Herring of Future Islands.