Accessibility links
Viking's Choice: Red Death, 'Strategic Mass Delirium' : All Songs Considered One of the pit leaders of today's stellar D.C. hardcore scene is Red Death, a band that more than lives up to its name. 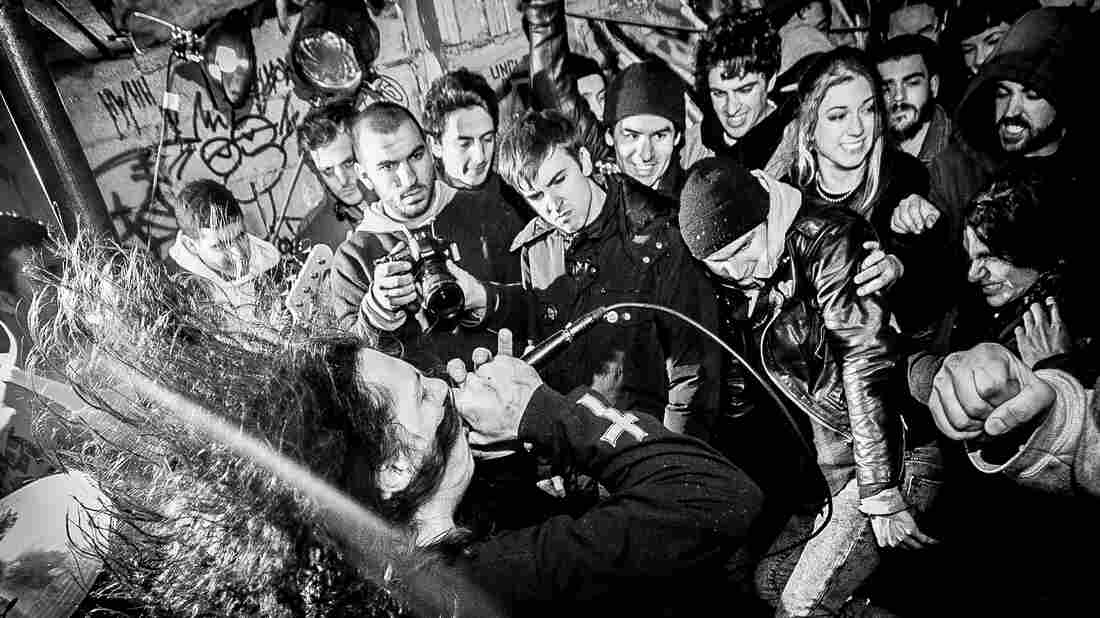 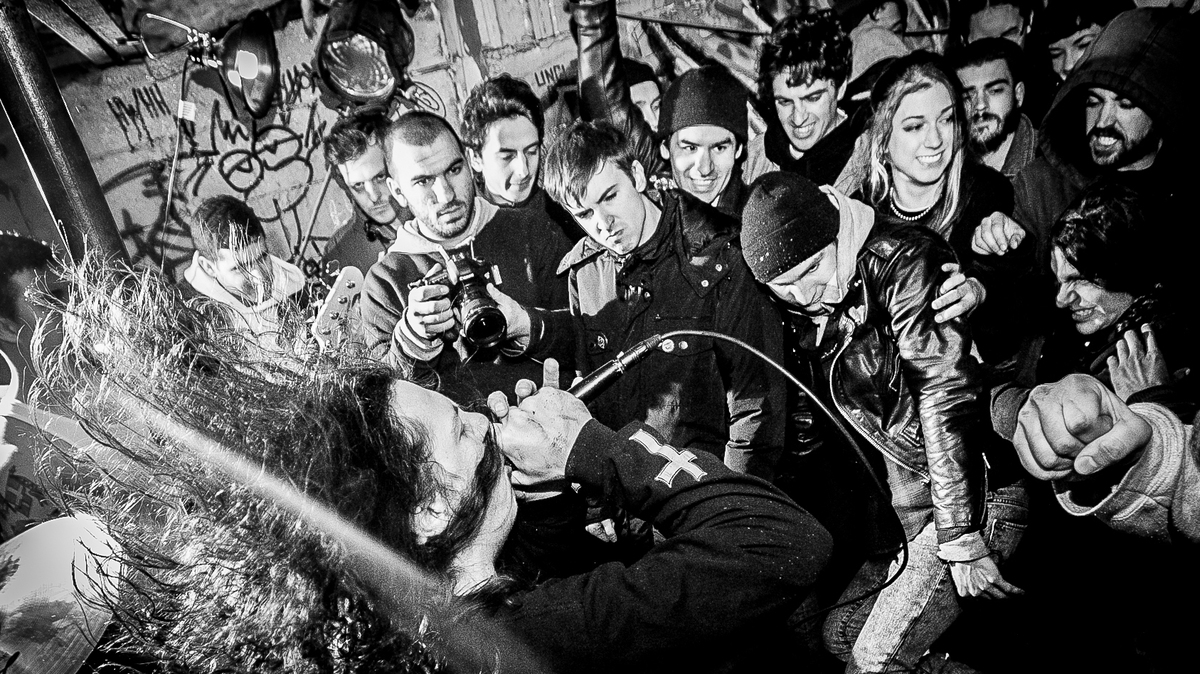 Angela Owens/Courtesy of the artist

D.C. hardcore is ridiculous right now. Coke Bust, Pure Disgust, Protester, Collusion, Public Suicide, Misled Youth, Give — these are just a few of the bands ruling the basements of the city, with most (but not all) of its members still in their teens. One of the pit leaders is Red Death, a band that lives up to its name.

Permanent Exile comes out this weekend on Grave Mistake during Damaged City Fest in Washington, D.C. Red Death is on tour with The Flex now.