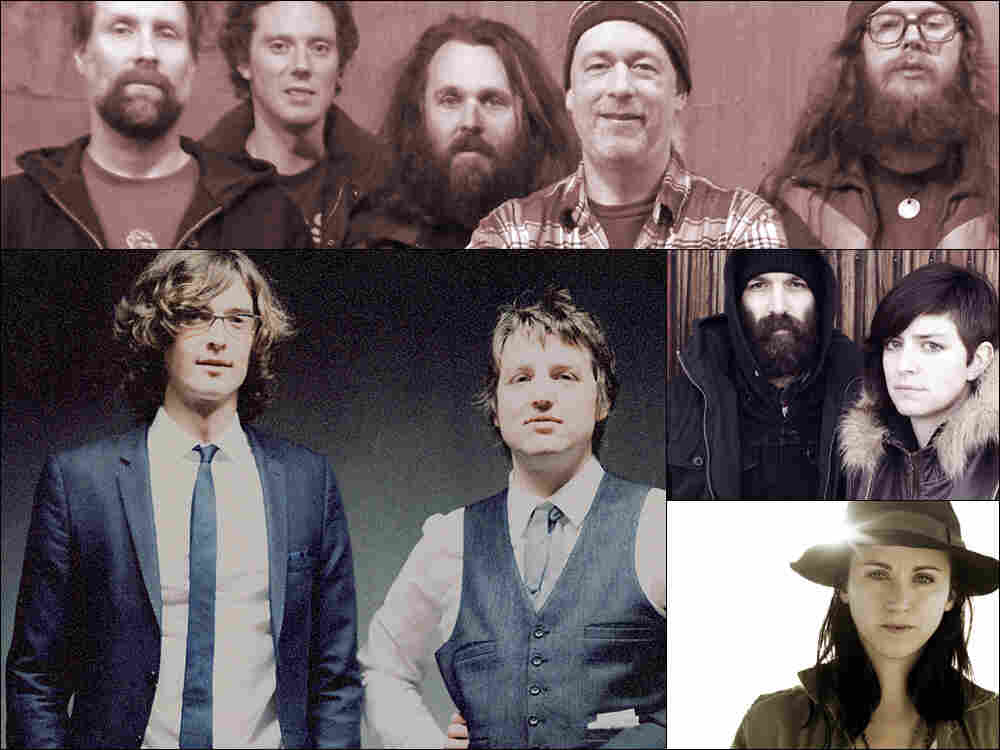 Idaho's Built to Spill were one of the most beloved rock acts of the '90s and now the indie rock pioneers are back with a new rhythm section and the band's first album since 2009. This week on All Songs Considered, we bring you a new track from upcoming album Untethered Moon, which you can hear in its entirety on First Listen.

Also on the show, we'll hear from Algiers, the new act that host Bob Boilen is most excited about, whose striking, eerie, gospel sound is inspired by their Atlanta origins. Plus, the young, nostalgic folk duo, The Milk Carton Kids have a new album, called Monterey. A new album from the Rhode Island husband-wife duo Brown Bird was completed after the death of singer David Lamb. It's a bold and beautiful collection of songs written and recorded in the year leading up to his death from leukemia, and finished by Lamb's wife and bandmate, MorganEve Swain. Detroit rock band Protomartyr teams up with The Breeders vocalist Kelly Deal to create an edgy single. We'll also hear Sick Sad World, the new project from Seattle skateboarder and kickboxer Jake Jones, and a cut from songwriter Holly Miranda's upcoming solo album.

But first, it's Bob's birthday week and Robin's got a special gift. 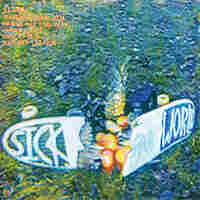 After moving back in with his father, Sick Sad World's Jake Jones began spending a lot of time at the skate park during the day and quietly recording songs in his bedroom at night. The short and sweet guitar pop track "Skateboarding Girl" was meant to woo the woman of his dreams. Sick Sad World's upcoming album, Fear and Lies, comes out May 12. 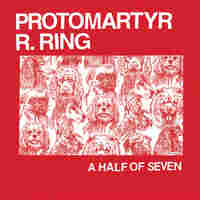 Backed by The Breeders' Kelley Deal, Detroit rockers Protomartyr have produced "Blues Festival," a ragged A-side track for Half Of Seven, a split 7" with Deal's new act R. Ring. The single arrives by limited pressing on June 16 and is available now for streaming and digital download. 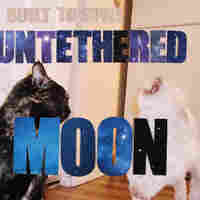 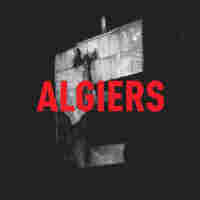 On Algiers' politically charged "Black Eunuch," vocalist Franklin James Fisher screams like a holy roller, with a sound that's an amalgamation of both black and white churches of the South, where the band's three members hail from. Algiers' self-titled debut album arrives on June 2. 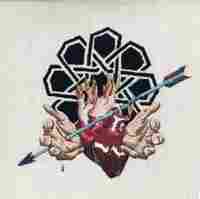 Last year, David Lamb, half of the husband-and-wife duo Brown Bird, died after a battle with leukemia. His wife, MorganEve Swain, has now finished the album they recorded in the months leading up to his death. It's louder, bigger and more electric than their previous work. Axis Mundi is out on April 28. 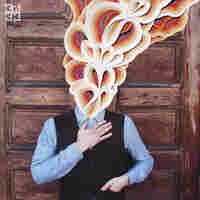 The title track of Oakland-based Makeunder's new EP jumps brilliantly with polyrhythms, time shifts and an octave-spanning, soulful falsetto from singer Hamilton Ulmer that's reminiscent of the Dirty Projectors. Great Headless Blank is expected to be out later this summer. 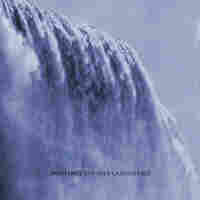 The Milk Carton Kids' Kenneth Pattengale and Joey Ryan have a sound and aesthetic that feels like it's from another time. "Sing, Sparrow, Sing," a solo number by Pattengale, offers a glimpse of the vocal melodies and stunning guitar work all over Monterey, the duo's fourth studio album, out on May 19. 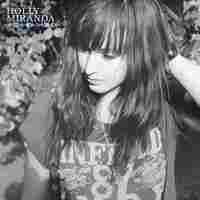 At just 16 years old, Holly Miranda left home for New York City and landed a record deal. She has spent half her life on the road, opening for Tegan and Sara, The xx and, recently, playing guitar with Karen O on her Crush Songs tour. Miranda's self-titled third solo album will be out on May 19.