Accessibility links
Viking's Choice: Circuit Des Yeux, 'Fantasize The Scene' : All Songs Considered There's a soothing allure to "Fantasize The Scene," a song meticulously arranged to re-create the sensation of sinking into nothing and everything. 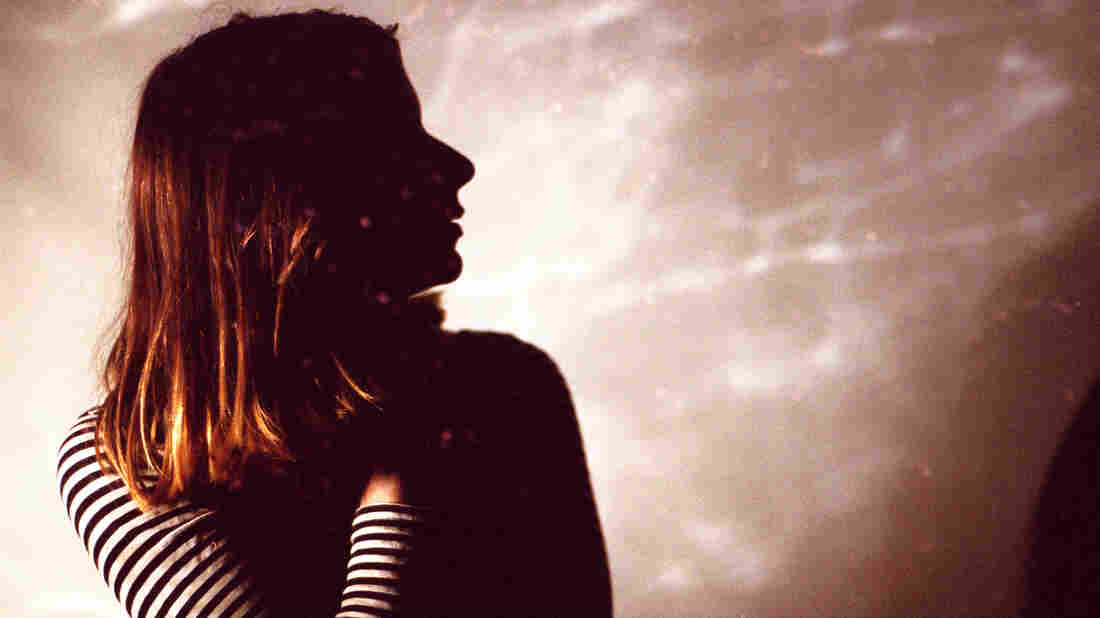 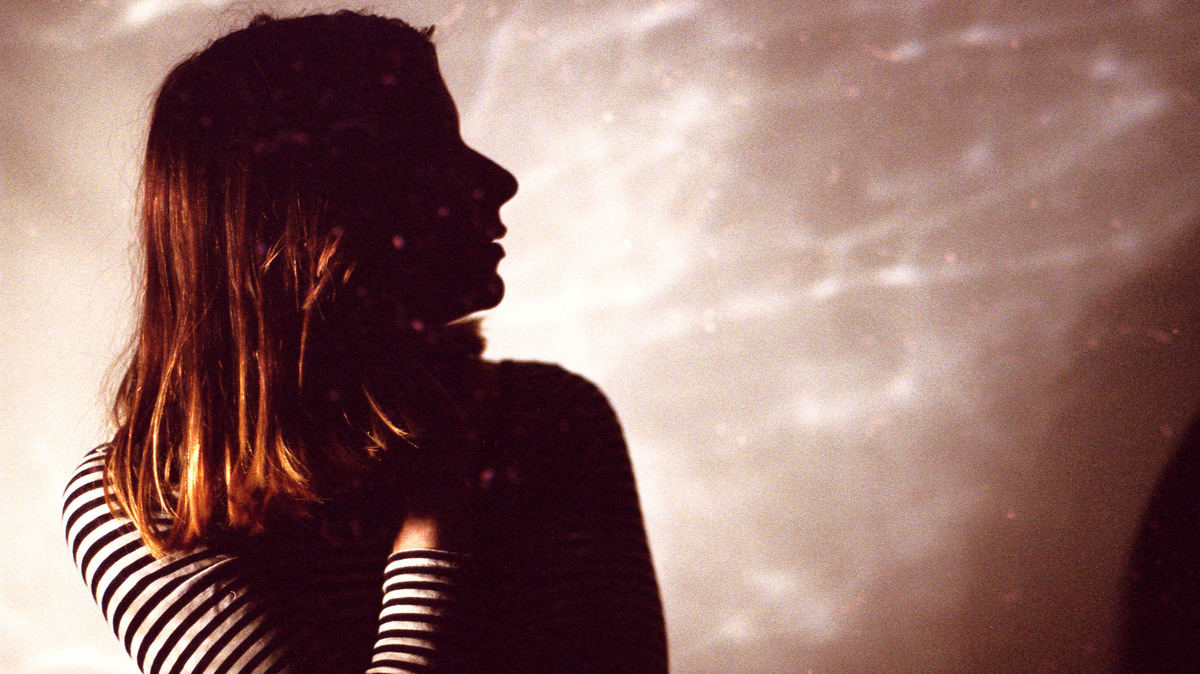 Julia Dratel/Courtesy of the artist

In the movie Under The Skin, Scarlett Johansson's alien character lures men to their fate in a pure-black space. These scenes are striking in their stark beauty, with all parties accepting their compulsion into the unknown as bodies step downward into a fathomless black ooze. In Circuit des Yeux's first single from In Plain Speech, there's a similarly soothing allure to "Fantasize The Scene" — which is also coincidentally about new connections that last an eternity, meticulously arranged as the sensation of sinking into nothing and everything.

Chicago-based singer Haley Fohr's resonant baritone can make you tremble one moment and weep the next. It's at the center of Circuit des Yeux, a project now five albums in, and here Fohr is at her most muted, to an almost unsettling degree. At the chorus, her voice coos, "Maybe I'll meet you there / In a world where we'll go all the way," as a moody chord progression descends languidly like Radiohead's "Exit Music (For A Film)." But Fohr never pushes toward a climax; instead, "Fantasize The Scene" is a folk song structured as a drone, as percussion and strings drift into and out of the background, only to lift us out of the ooze with a string-laden coda to "see a figure that's walking up me."

In Plain Speech comes out May 19 on Thrill Jockey.