Accessibility links
Songs We Love: Wolf Alice, 'Bros' : All Songs Considered The latest cut from the band's upcoming full length debut My Love Is Cool is a celebratory but wistful reflection on the waning years of youth. 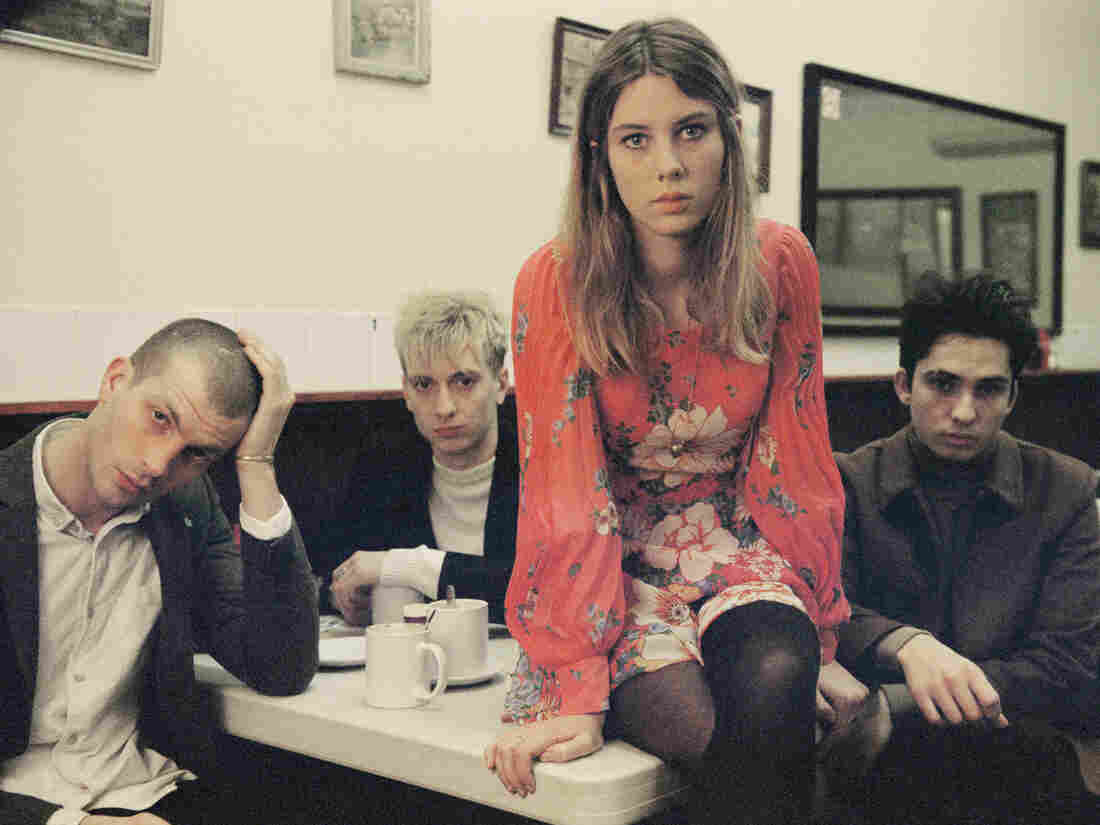 The North London rock group Wolf Alice has been picking up steam this year with a potent mix of vintage '90s rock, electronics and moody atmospherics. It's a sound that both shimmers and glowers — part The Sundays, part Smashing Pumpkins.

Wolf Alice dances along this line memorably on "Bros," the latest cut from the band's upcoming full length debut My Love Is Cool. Propelled by lead singer Ellie Rowsell's stirring voice, the song is a celebratory but wistful reflection on the waning years of youth. 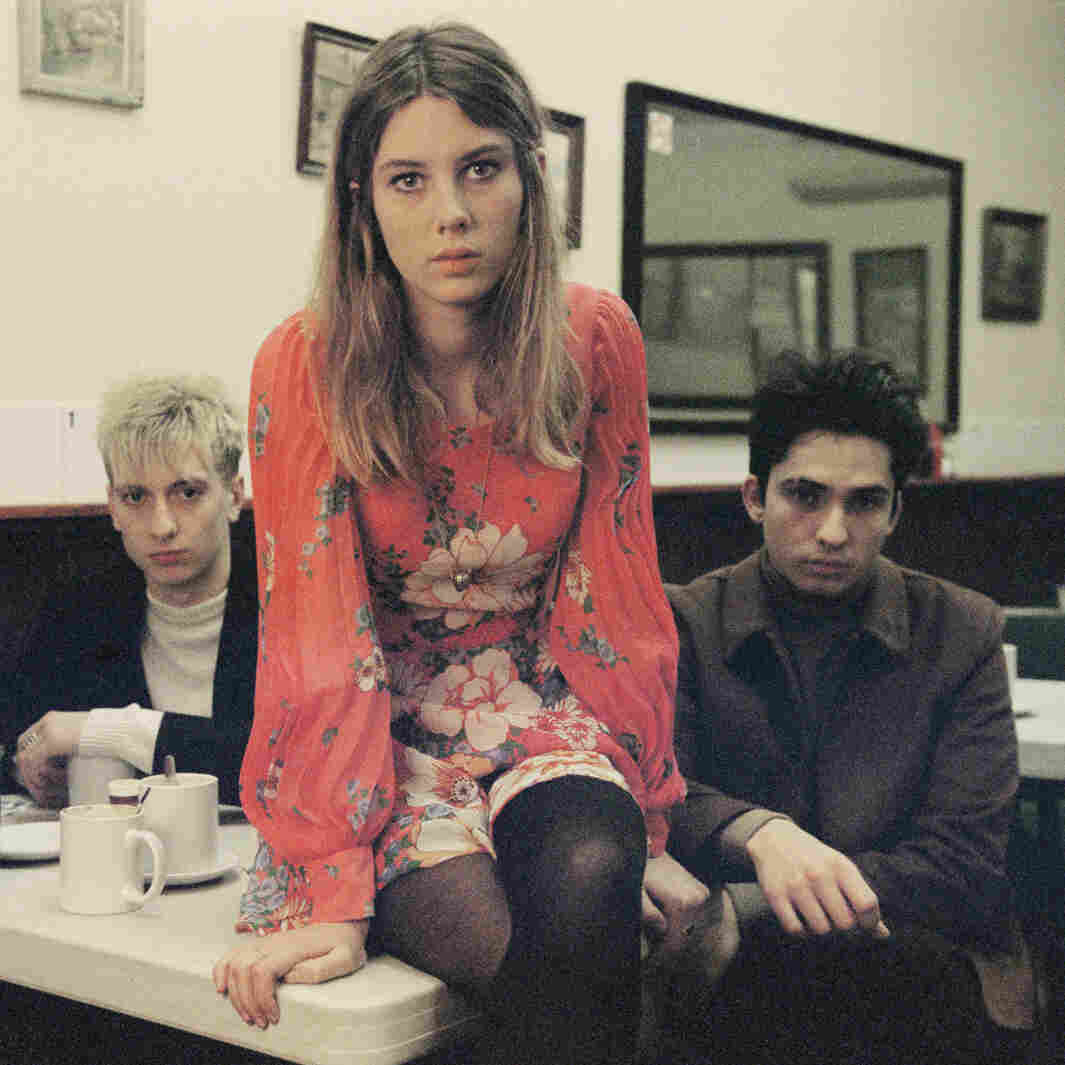 "Shake your hair/ Have some fun," sings Rowsell. "Forget our mothers and past lovers / Forget everyone."

"'Bros' is sentimental song for us," says Rowsell via email. "[It's] taken on a new form as we have grown with it. It's a simple ode to childhood friendship and imagination. When we first played it [drummer] Joel [Amey] started 'oohing' and [guitarist] Joff [Oddie] cried — true story."

Wolf Alice originally released a digital demo of "Bros" in early 2013, and followed with two EPs, Blush in 2013 and Creature Songs in 2014. My Love Is Cool, featuring a newly reworked version of "Bros," is due out June 23.