Accessibility links
Viking's Choice: Pygmy Lush, 'On A Plain (Nirvana Cover)' : All Songs Considered Pygmy Lush doesn't stray too far from the version of the song heard on MTV Unplugged. But then it brings the Crazy Horse-punk chaos. 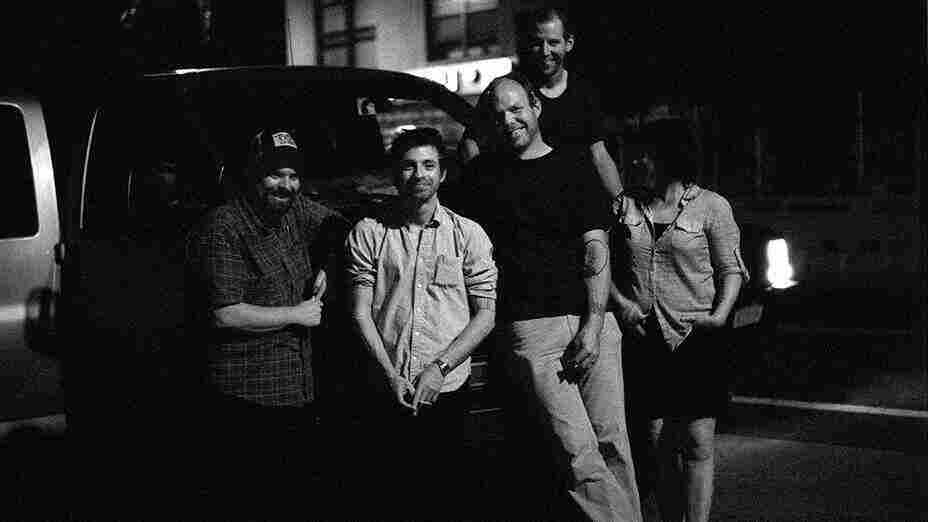 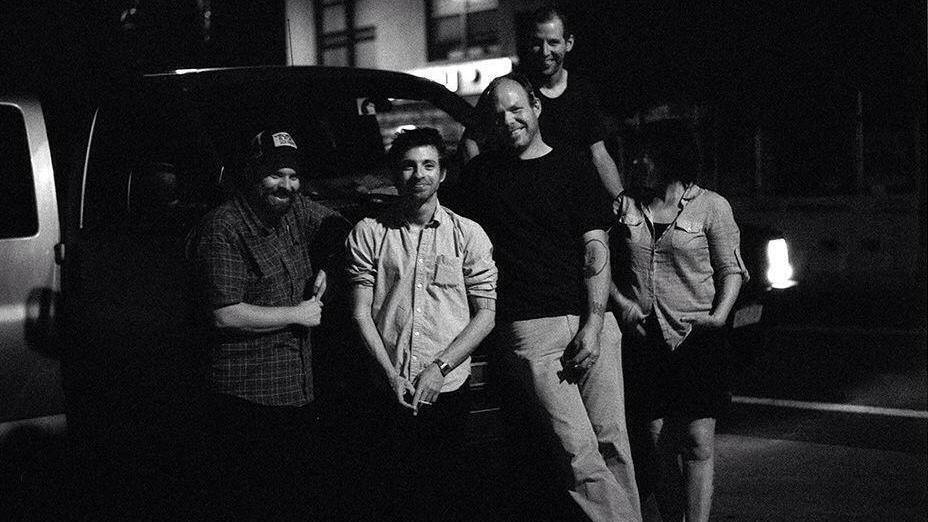 Alex Christopher Williams/Courtesy of the artist

It took seven years for Robotic Empire to finish its tribute to Nirvana's In Utero, featuring covers by Thursday, Jay Reatard, Ceremony and Thou. With a lineup like that, it's no wonder the vinyl sold out quickly on Record Store Day. So with that momentum, the record label returns just a year later with Whatever Nevermind, which counts Boris, La Dispute, Kylesa, Young Widows and others in its track list.

Like Thou, Pygmy Lush contributes to the series again, forever delaying whatever brothers Mike and Chris Taylor — who, yes, were in pg. 99 — and crew have in the works. (I kid! But seriously, guys.) But where the band's cover of "Serve The Servants" reflected the quieter folk songs found on 2008's Mount Hope, this version of "On A Plain" exercises the band's sonic capabilities to such an effect that the song becomes Pygmy Lush's own.

Chris Taylor's soft-spoken rattle is an eerie ghost of Kurt Cobain's, and for a while, the band doesn't stray far from the folksy Velvet Underground sound of the MTV Unplugged version. Then, two minutes in, Pygmy Lush lays into the noise, soon climaxing in the Crazy Horse-punk chaos that it inflicts on stage.

Whatever Nevermind comes out April 18 (a.k.a. Record Store Day) on Robotic Empire and iTunes.