Accessibility links
Songs We Love: KEN mode, 'These Tight Jeans' : All Songs Considered "I would like to kill the nicest man in the world," guitarist Jesse Matthewson yells maniacally in the cold open to this three-minute tube screamer, which gets a little sassy. 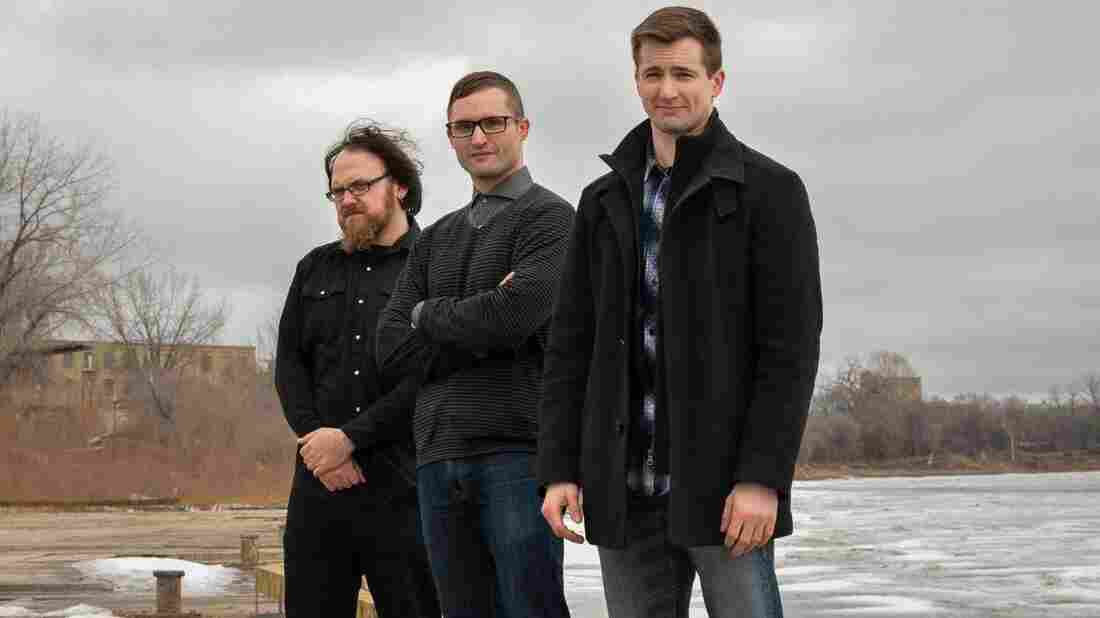 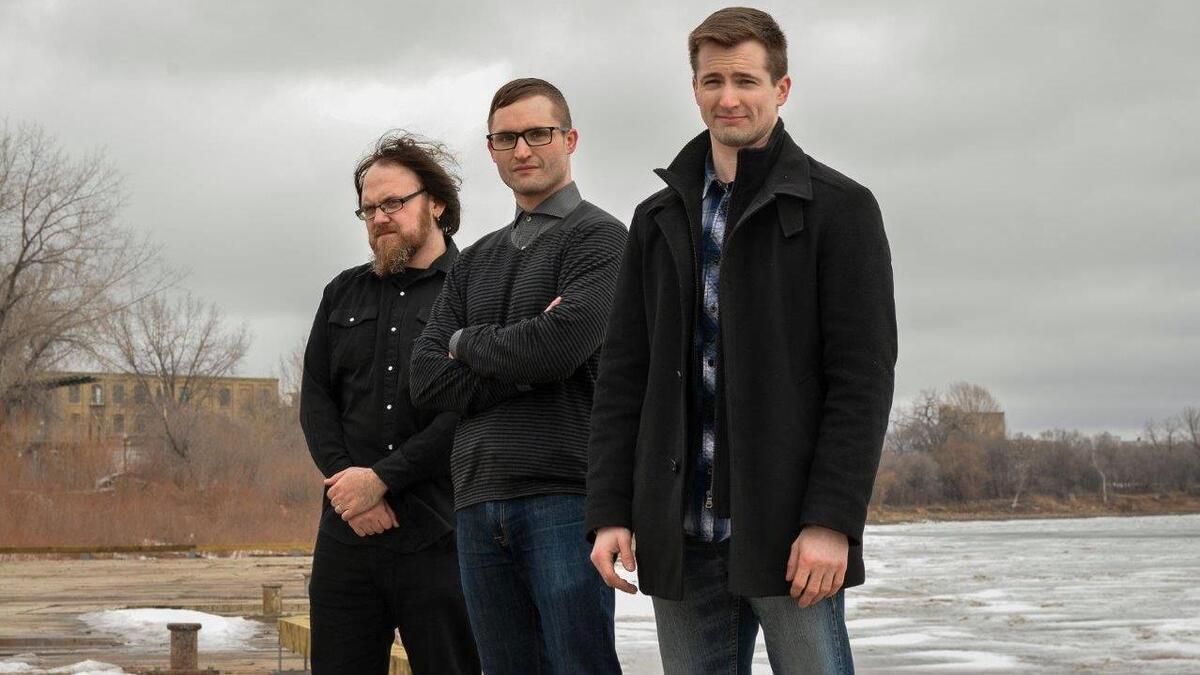 Brenna Faris/Courtesy of the artist

KEN mode has always been a noise-rock band that could hang with the metal crowd. The Winnipeg trio often bolsters its heavy, angular riffs with burly bass lines and muscular drumming, and knows when to bring the grind. But with its sixth album, Success, KEN mode scales back its metallic tendencies to bring it all back home to the sort of treble-heavy freakouts found on albums by Cop Shoot Cop, Drive Like Jehu and Big Black.

"I would like to learn how to kill the nicest man in the world," guitarist Jesse Matthewson yells maniacally in the cold open to "These Tight Jeans." It's the kind of provocative line that would make Steve Albini grin — and, given that Albini knows a thing or two about pushing buttons with blistering noise-rock, who better to record Success?

Matthewson writes that the song is a "post-punk-rock tribute to the absolute insanity of the 'hater' culture that plagues the media, social networking, and our daily lives as human beings alive in 2015. Stop disrespecting each other and go run a marathon, do some push-ups, read a book, create something: Get a life. Life's too short."

The three-minute tube screamer pounds out a surf-punk riff worthy of early Man...Or Astro-Man? and breaks into some finger-wagging sass in the call-and-response chorus with Jill Clapham. It may not be as lead-foot heavy as previous KEN mode songs, but it'll bash some skulls.

Success comes out June 16 on Season of Mist.