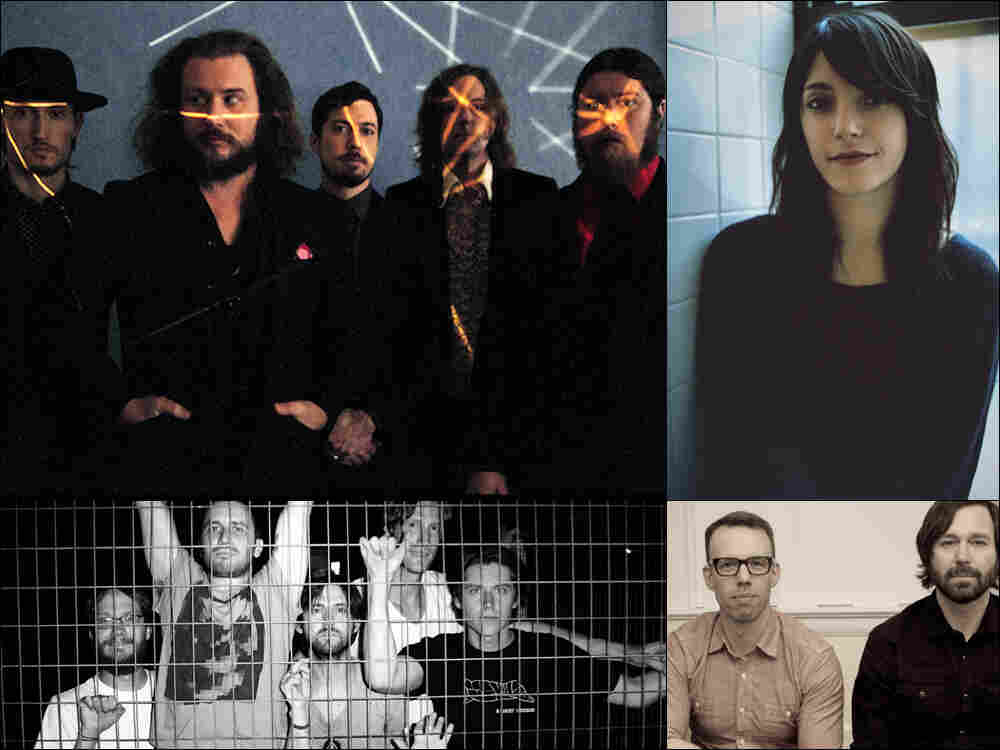 On today's All Songs Considered, we're hitting you with several premieres, beginning a heavy cut from My Morning Jacket's latest studio album, The Waterfall. On "Believe (Nobody Knows)," front man Jim James seeks meaning and truth in an uncertain world, while hosts Bob Boilen and Robin Hilton consider a life of possibilities.

We've also got a premiere from Matt Pond PA's upcoming album, The State Of Gold, a crowdsourced record he conceived after a long period of writer's block in a winter cabin. The song, "The State Of Gold, Pt. 2," is both wistful and joyful.

After a 13-year recording hiatus, Conor Oberst's Nebraska punk band Desaparecidos is back with a new album of politically charged rock. We've got the song "City on the Hill."

We'll hear Sharon Van Etten's title track from her latest EP I Don't Want to Let You Down, backed by her four piece touring band. We also premiere a song from multi-instrumentalist and touring musician Heather Woods Broderick, who also sings harmonies on Van Etten's EP.

The Norweigian band Highasakite offers a beautiful new take on Bon Iver's "Heavenly Father" that may be more beautiful than Justin Vernon's original. We'll also hear from electronic producer Gacha, of Berlin, who teamed up with vocalist Natalie Beridze on a track from his debut full-length album.

But first, are you a believer, a possibilist or a doubter? 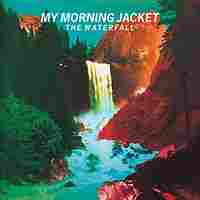 After 16 years together, My Morning Jacket returns with a monumental new album, The Waterfall. "Believe (Nobody Knows)" is an anthemic track about songwriter Jim James' search for meaning and acceptance of the unknown in a beautiful world. The Waterfall arrives on May 4.

NOTE: This song is only available to hear in the full podcast with the listen link at the top of the page. 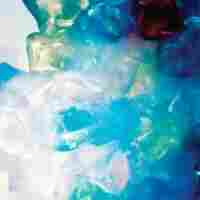 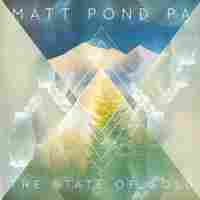 After suffering an epic bout of writer's block, songwriter Matt Pond exiled himself to a winter cabin in Bearsville, New York, where his creativity was finally awakened. The State of Gold features a number of guest artists, including Laura Burhenn of Mynabirds and Matt Iwanusa of Caveman. This song, "The State of Gold, Pt. 2," is celebratory yet wistful. The State of Gold is due out June 30. 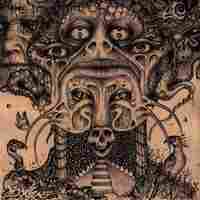 When Bon Iver's Justin Vernon saw the Norwegian band Highasakite play at Norway's Oya Festival in 2012, he fell in love. Now the band has covered one of their friend and touring partner's songs with a gorgeous rendition of "Heavenly Father," a track Vernon originally recorded for Zach Braff's 2014 film Wish I Was Here. Bob believes the single, which showcases Helene Håvik's beautiful voice, is even more majestic than the original. 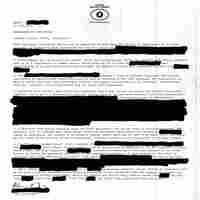 03City on the Hill

After more than decade pursuing their individual projects, the Midwestern punks of Desaparecidos are back with a second album fronted by Bright Eyes' Conor Oberst. "City on the Hill" continues the aggression and political commentary the band brought to the forefront with its first album, Read Music/Speak Spanish, released in 2002. Co-produced by Mike Mogis and the band, Desaparecidos' second album, Payola, arrives on June 23. 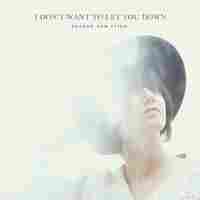 01I Don't Want To Let You Down 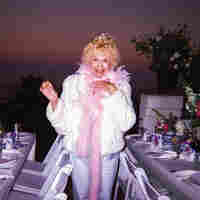 01A Call For Distance