Accessibility links
Come To A Screening of 'Salad Days: A Decade of Punk in Washington, DC (1980-90)' : All Songs Considered The documentary traces the rise of the hardcore punk scene in the nation's capital, and all the DIY energy, rage and creativity that came with it. 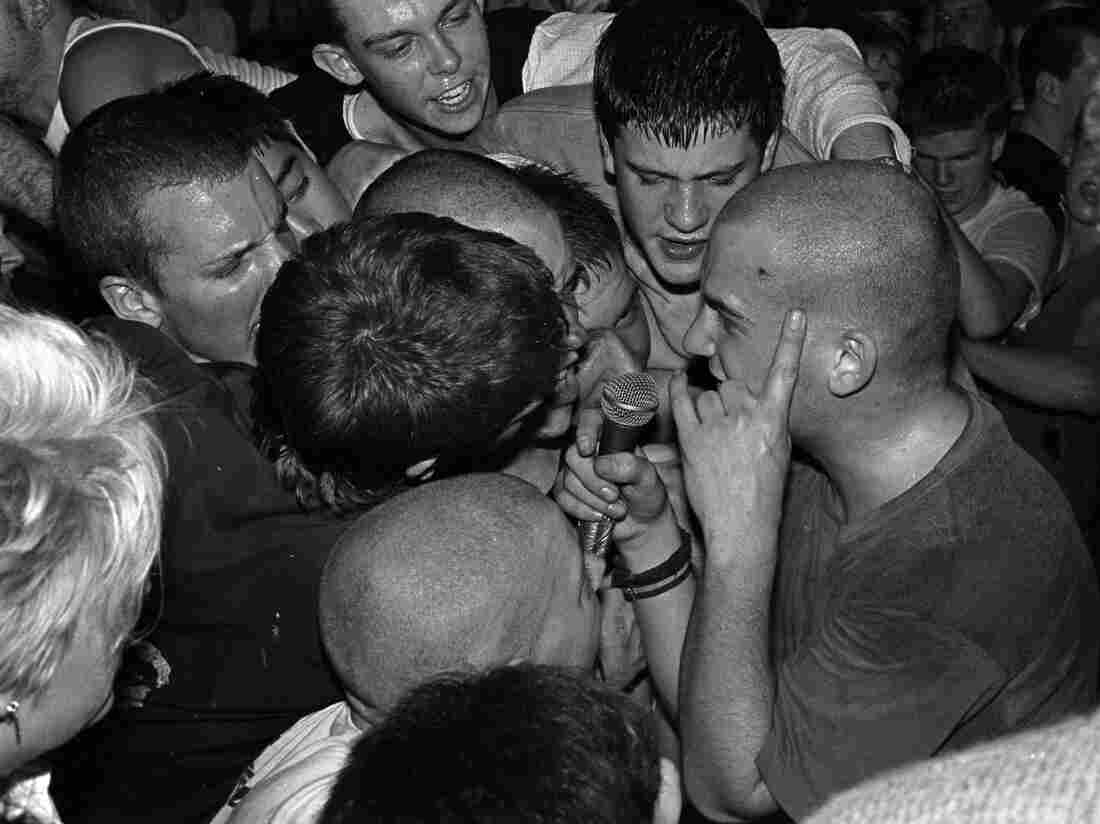 Ian MacKaye of Minor Threat in 1983. Jim Saah/Courtesy of the artist hide caption 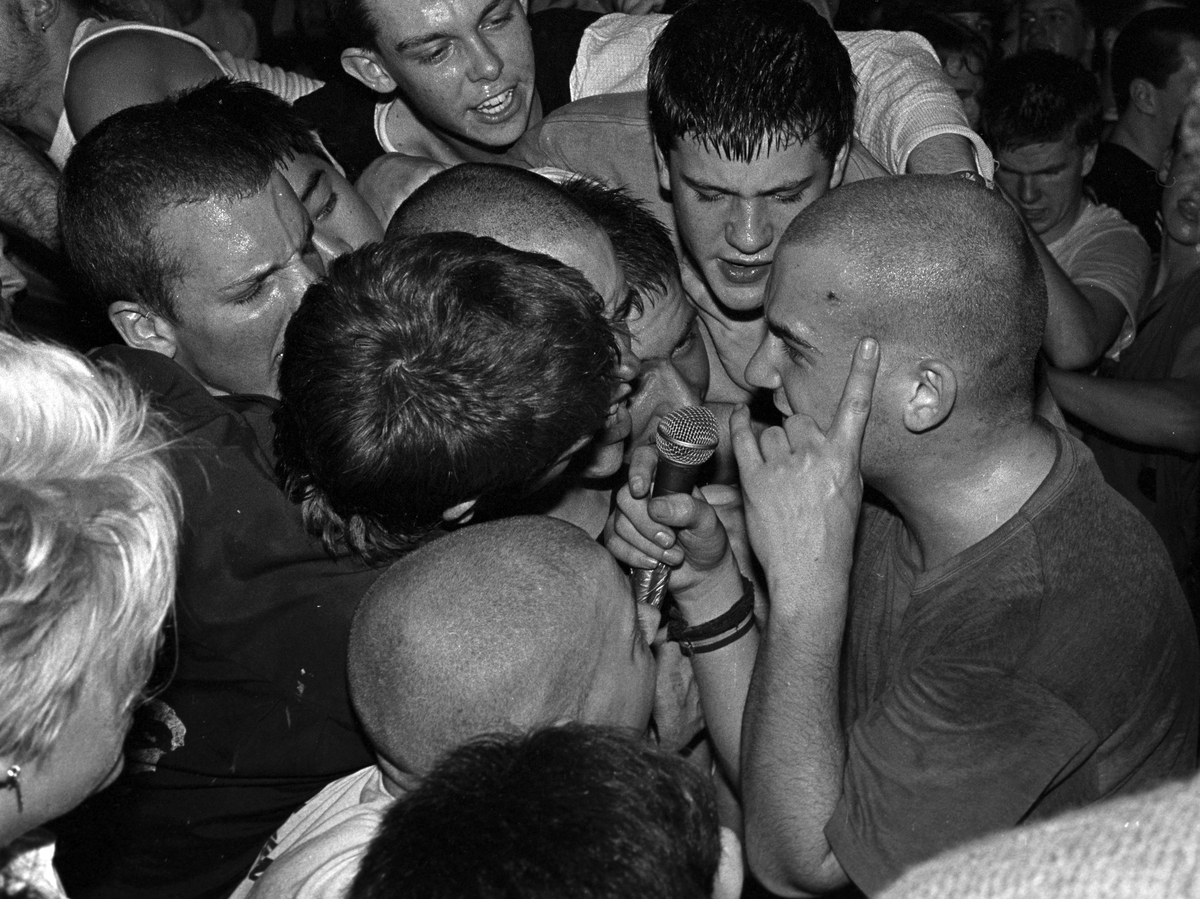 Jim Saah/Courtesy of the artist

For a solid decade, Washington, D.C. was firmly on the map as the punk capital of the nation. During the 1980s, you could see Bad Brains, Minor Threat, Government Issue, Scream, Fugazi and Mission Impossible (featuring a 16-year-old Dave Grohl) in DIY spaces all over town. And what made it vital and game changing was that do-it-yourself ethos: no corporate anything, no major labels, just kids burning with energy, rage and creativity. 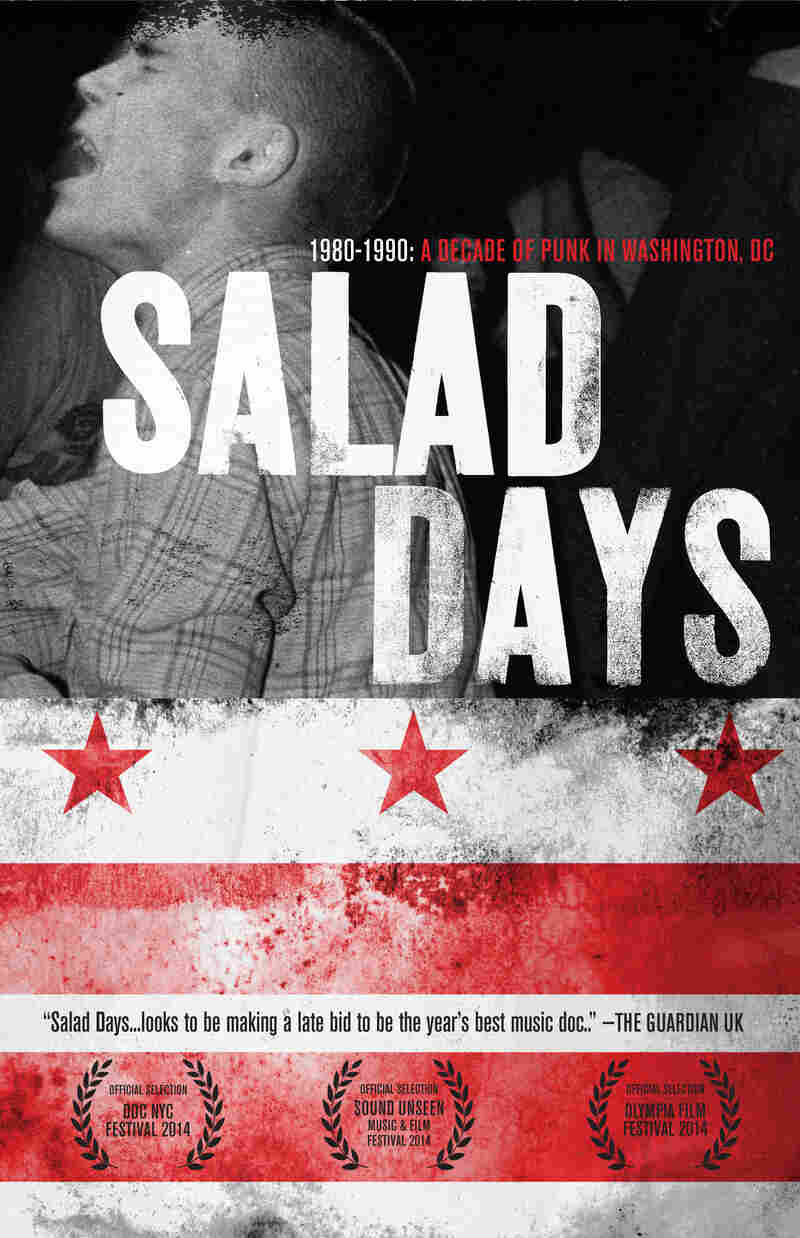 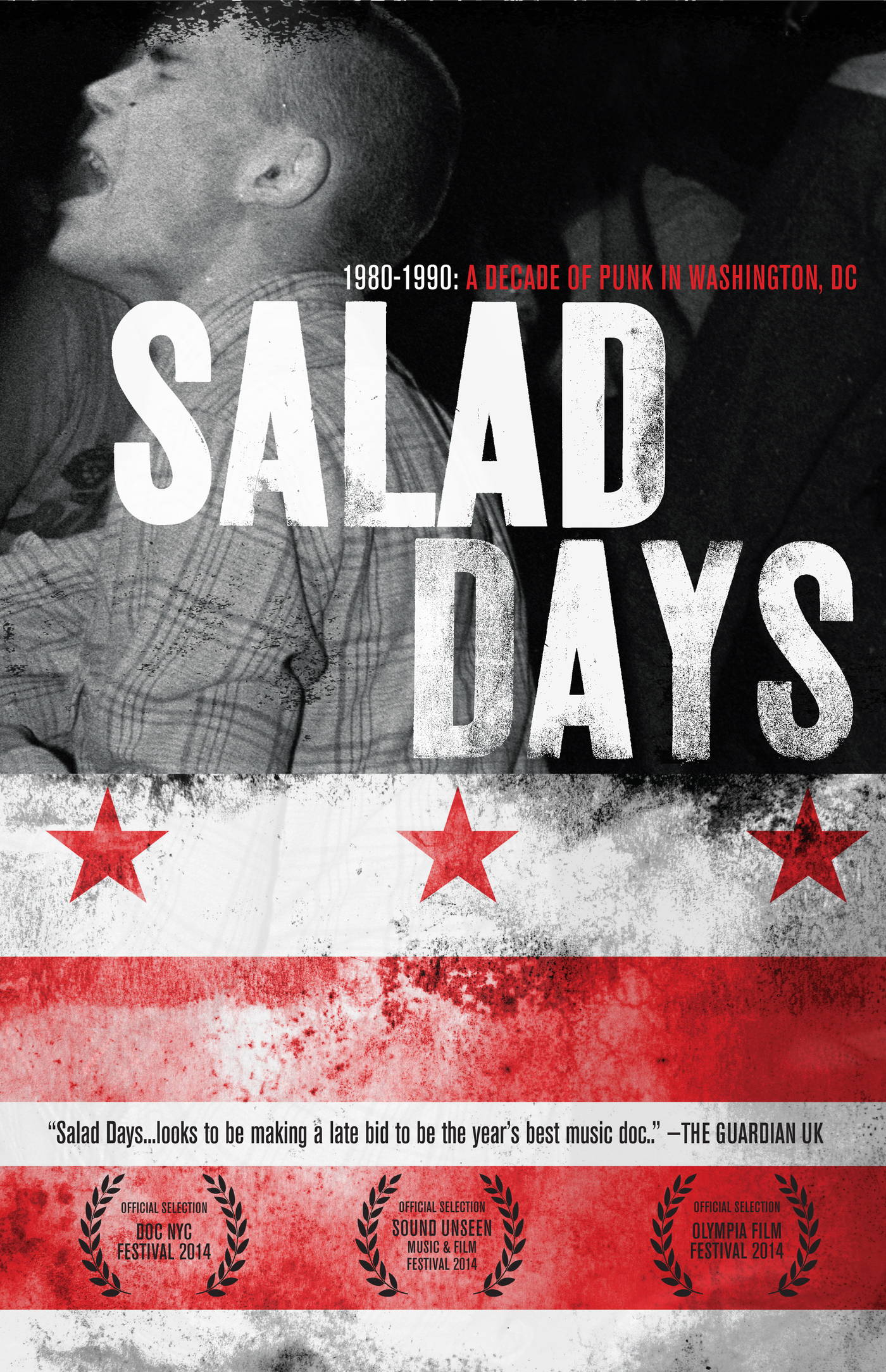 A new documentary film called Salad Days: A Decade of Punk in Washington, DC looks back at that scene. NPR Music will host a screening in, appropriately enough, the nation's capital, and you're invited. Salad Days captures an exciting time in this city by pulling together retrospective interviews with rare film footage from the days when harDCore punk was exploding. The film was made by Scott Crawford, a youngster back in those days who had a fanzine that covered those magical times.

Scott Crawford will be on hand after the screening to answer questions along with other panelists including Salad Days director of photography Jim Saah (who documented the scene as a photographer), musician Brian Baker (of Minor Threat, Bad Religion and Dag Nasty) and moderator Ally Schweitzer of WAMU.

The screening will take place on Tuesday, May 5 at 7:00 p.m. If you'd like to join us, go to this page to reserve your free ticket.