What Song Did You Turn To This Week?

What Song Did You Turn To This Week? 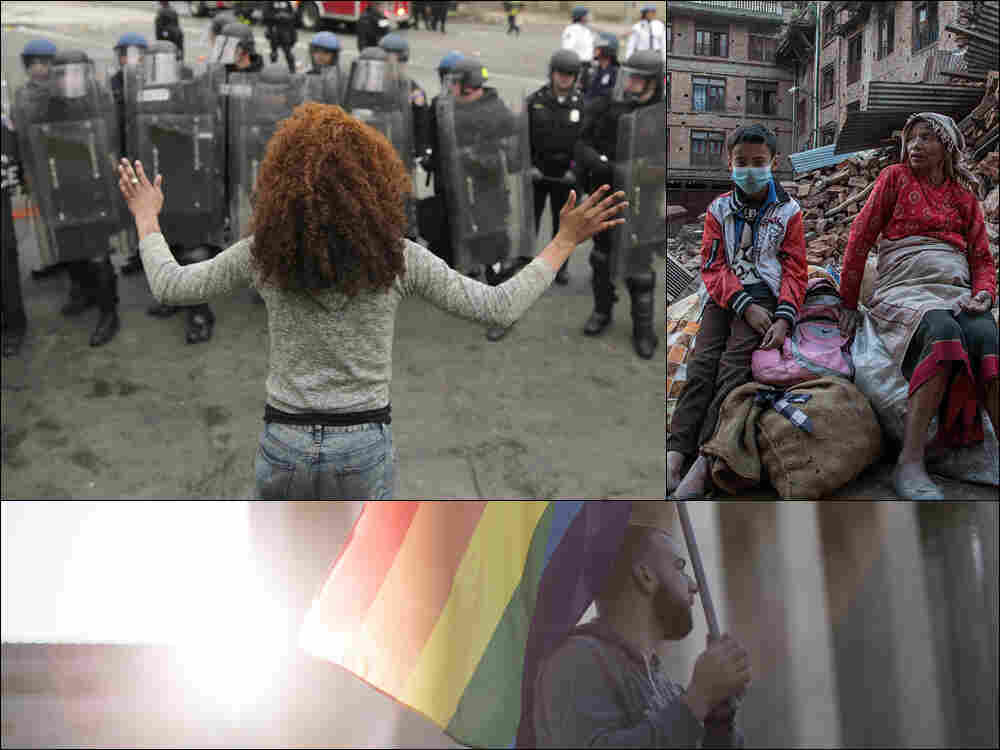 All Songs is a music podcast, and we like to have fun. But music can speak to significant political, cultural and social events that can be challenging to process on their own. Songs can spark a protest or offer peace of mind, or just be close companions.

Over recent weeks, emotions have run deeper than normal. The death of Freddie Gray in Baltimore raised frustration and anger; the earthquake in Nepal caused great sadness, but also inspired thousands to donate to relief efforts. The Supreme Court debate over gay marriage may have given you hope, or challenged your beliefs.

All of this made us wonder: Is there a song, new or old, that captures your feelings about current events? Tell us about it using the form below. We'll talk more about your responses later in our Plus One podcast.