Drum Fill Friday, For May 1

Drum Fill Friday, For May 1 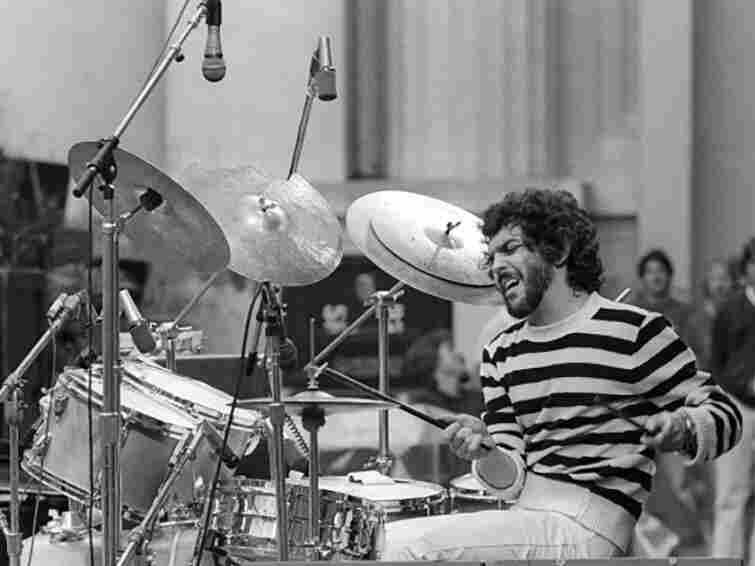 Last week's Drum Fill Friday was a tough one: I'd give it four out of five stars for difficulty. One thing that's nice about the tougher games is that they can turn you on to some great songs and bands you've never heard before. That said, I tamed this week's puzzler a bit — more like two out of five stars — so hopefully you'll be a little more familiar with the fills, while still feeling challenged. As always, good luck, careful listeners!