Accessibility links
The Song You Turned To This Week: 'Baltimore' : All Songs Considered For this week's Plus One Podcast we take a closer look at a song that seems to be on a lot of people's minds this week: Nina Simone's cover of Randy Newman's "Baltimore."

Plus One: Nina Simone's 'Baltimore'

Plus One: Nina Simone's 'Baltimore' 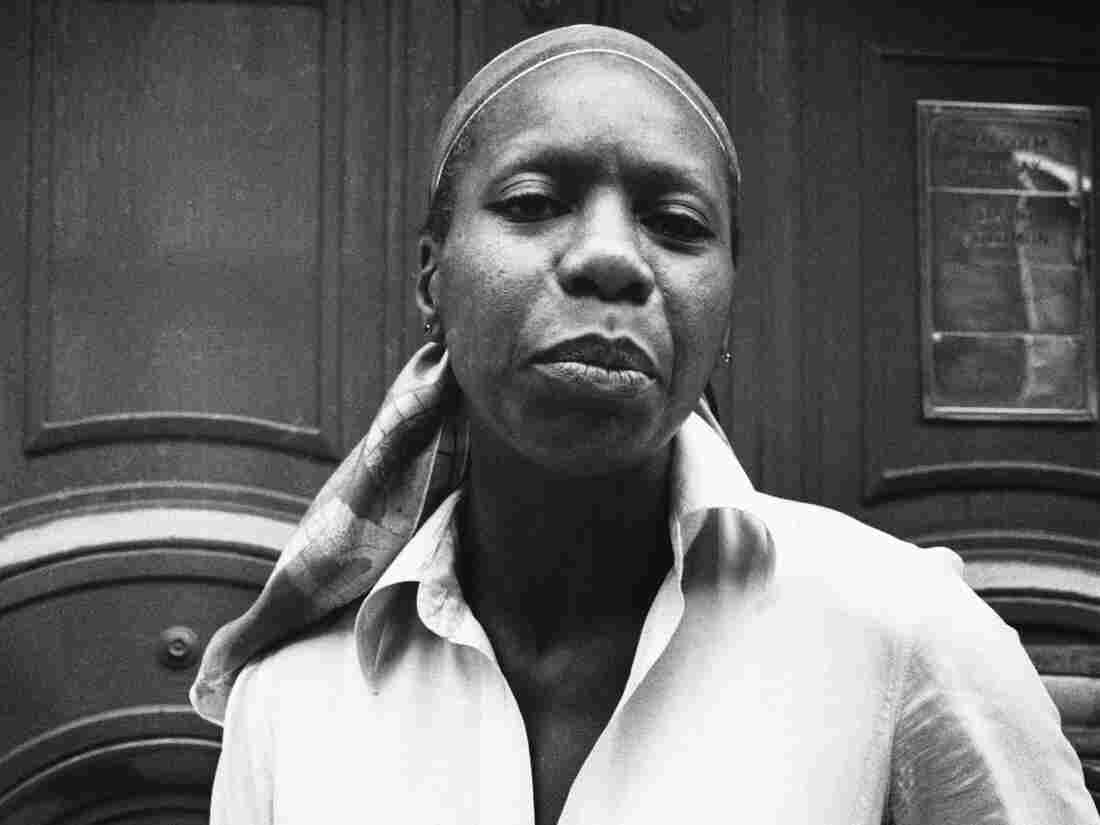 When we asked listeners to tell us about a song they turned to this week — one that spoke in some way to weighty events unfolding around the world and how they felt — we weren't sure what we'd get. Would it be mostly songs of solace? Songs of grief, or anger?

While there's plenty to reflect on, the number one thing on people's minds seems to be Baltimore. And the song people mentioned most was Randy Newman's appropriately titled song, "Baltimore," or more specifically, jazz singer Nina Simone's oddly beguiling version, recorded in 1978.

For this week's Plus One Podcast we take a look at the song and why it resonates so powerfully nearly 40 years after Randy Newman first wrote it.