Songs We Love: The Mynabirds, 'Semantics' 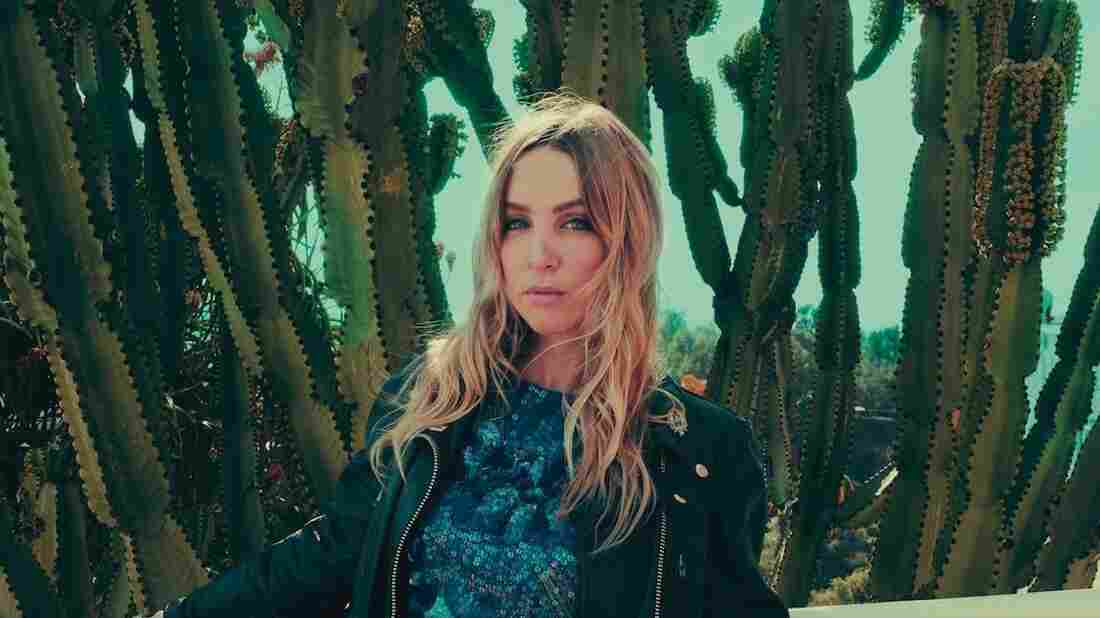 Laura Burhenn of The Mynabirds. Bliss Braoudakis/Courtesy of the artist hide caption 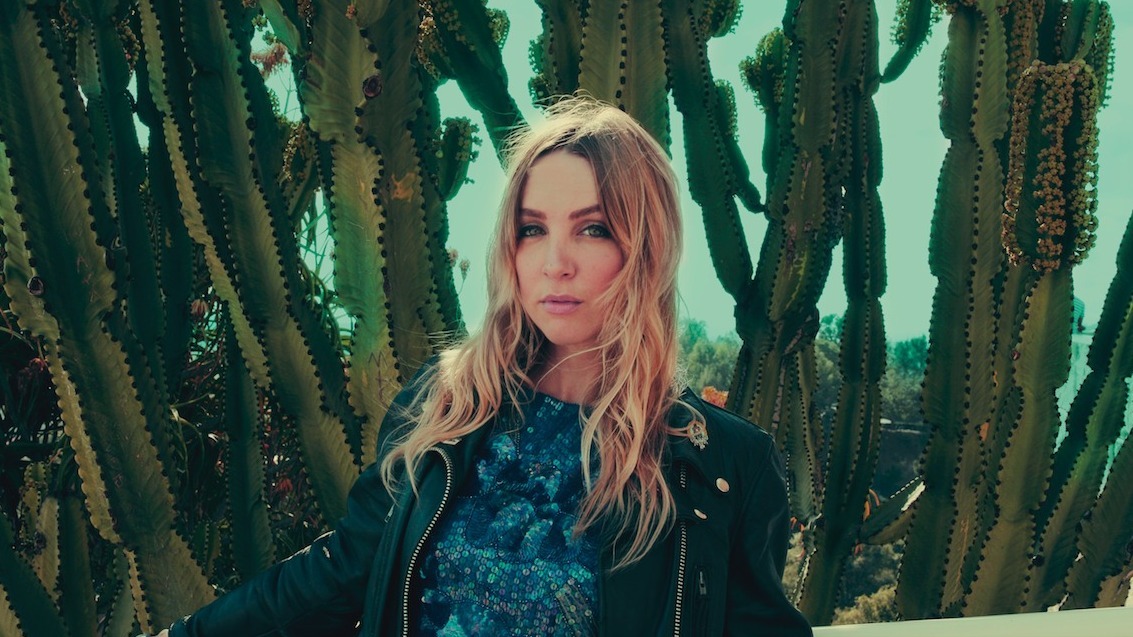 Laura Burhenn of The Mynabirds.

Bliss Braoudakis/Courtesy of the artist

I've been a fan of Laura Burhenn since we met at NPR's studios with her band Georgie James eight years ago. Her pop wisdom and desire to push her limits have produced some great music, especially the past two Mynabirds records.

Her new record comes out the first week of August. It's called Lovers Know -- and if this single is any indication, it's a shimmering set of smart pop. This song, "Semantics," about a "half-empty" lover and her leanings toward leaving is filled with unfolding musical surprises. The record was produced in multiple locations, including Los Angeles, Joshua Tree, Nashville and Auckland, New Zealand. And there's a new person to the Mynabirds family: producer Bradley Hanan Carter, who you may know as the lead singer of Black English (a band formerly known as NO). His work here glistens and Burhenn's voice is beautifully captured. A true joy.