Accessibility links
The Songs That Make Us Cry : All Songs Considered This week: results from our survey about the songs that bring tears to your eyes. Hear listener submissions, as well as personal picks from the All Songs crew. 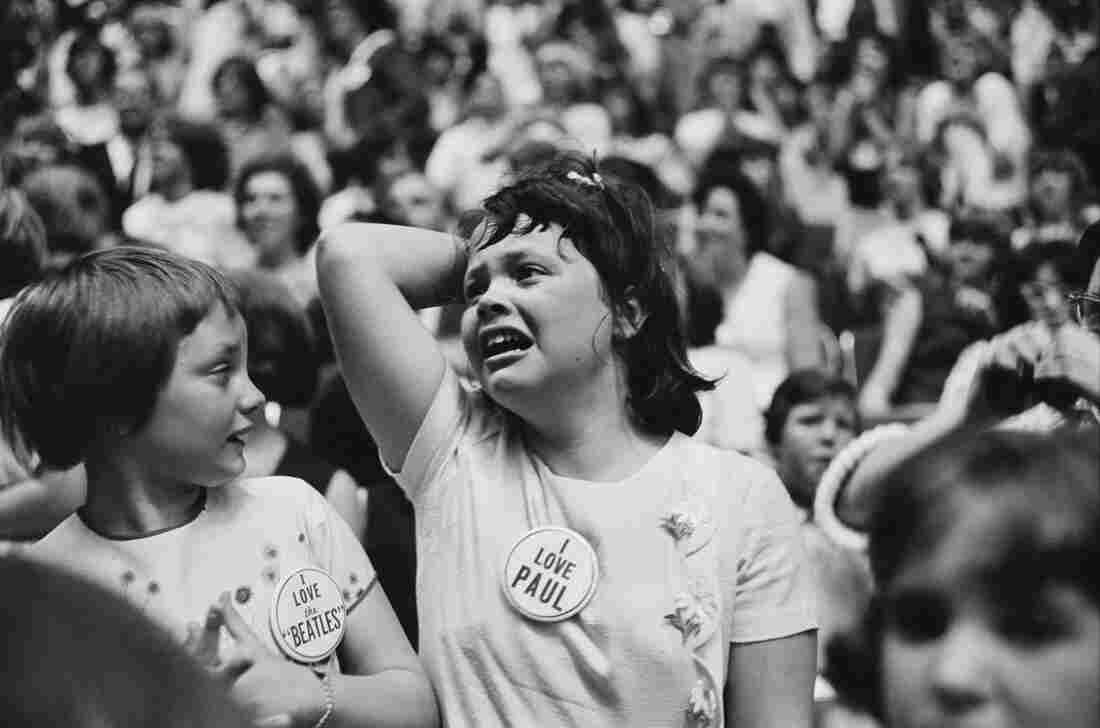 The music that makes one of us emotional doesn't always make sense to others. William Lovelace/Getty Images hide caption 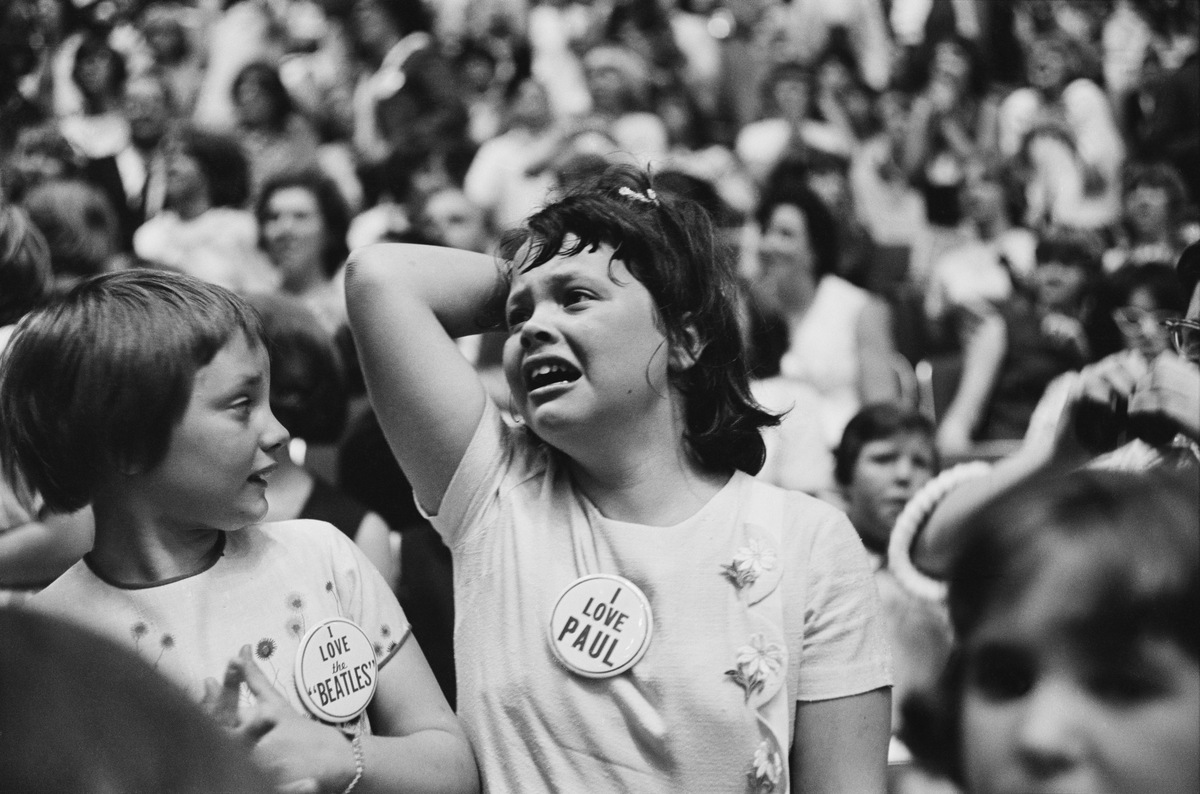 The music that makes one of us emotional doesn't always make sense to others.

What song makes you cry? It could be "Adagio for Strings," but it could also be "Highway to Hell." As you'll learn on this week's All Songs Considered, the music that gets us weeping can have as much, or more, to do with association than with composition.

Last week we sent out a request for songs that make our listeners cry. After reading (and sniffling) through more than 7,000 responses, we've pulled ourselves together and are ready to share a few. As if that weren't enough crumpled tissues, we also asked musician Christopher Paul Stelling to jump into the studio moments after performing a Tiny Desk Concert to talk to us about his pick. The anecdotes we share range from humorous to heartbreaking: You'll hear about magic mushrooms, a funeral dead-set on not being typical, a sequel to one of the songs featured on our first show on this theme, back in 2011 and a pact between brothers and their best friend that gets devastatingly tested, and then, sooner than anyone could imagine, tested again.

Reading and listening to your stories, we learned that what makes us all cry is sometimes in the DNA of a song. Some music is clearly written as an avenue for expressing overwhelming emotion. But other picks surprised us — AC/DC? Really? — until we heard how they fit in the contexts of listeners' lives. Our biggest takeaway was this: Part of the magic of art is that we stitch meaning into everything we see and hear, whether artists leave us a needle and thread or not.

We could only pick a few of the stories we heard, of course. Check back on the ASC blog and our social media over the next week to hear more. 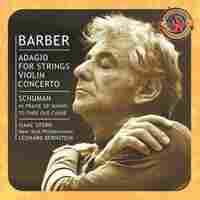 "Adagio for Strings," composed by Samuel Barber in 1936, has been widely used in popular culture to convey sadness and sweeping emotions. 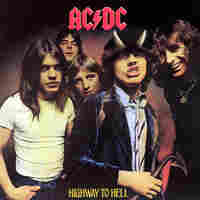 "My dad never liked how sad funerals are. Prior to his death, my father requested I play "Highway To Hell" at his funeral. In 2007 he died at age 63 and that's exactly what I did. Now every time I hear the song I get misty-eyed thinking of him. I caught AC/DC at Coachella this year and couldn't hold tears back from the first chord on when they started to play their big hit as an encore. That day I wore a pair of his old jeans and one of his work shirts. It was a magical moment." 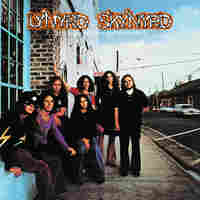 Brianna Monks submitted her story about her two brothers, Brandon and Chase, and the promise they made with their best friend about playing Lynyrd Skynyrd's classic "Freebird" at each others' funerals. The trio were forced to make good on their pact long before they expected to, and then had to face the seemingly-impossible task of returning to it a second time.

" 'Freebird' resurfaces so many difficult emotions, but I am so thankful for that song because without it, I would ultimately feel lost." 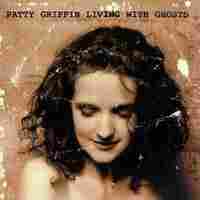 Katie Presley's pick is "a wound and a gift" from the singer-songwriter Patty Griffin. The song "Moses," about isolation and the hope for salvation, kept Katie company during a year filled with loss and illness. 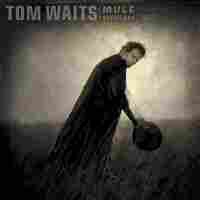 Take It With Me

After performing a Tiny Desk Concert for us, Christopher Paul Stelling sat down in the studio with Bob Boilen to talk about Tom Waits's longing-filled "Take It With Me," which has carried Christopher through many a long, lonely drive through the night. 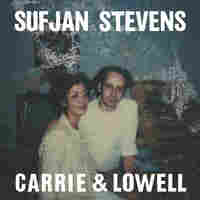 Robin Hilton's pick is a conversation between mother and son as imagined by Sufjan Stevens, whose unstable relationship with his own mother is the guiding light on his overwhelmingly emotional latest record, Carrie & Lowell. For Robin, "it's the little names" Sufjan invents for himself and his mother, and the way they both hope, in the end, that the other "got enough love." 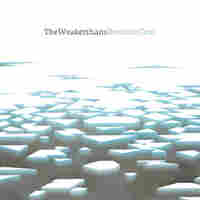 Virtute the Cat Explains Her Departure

Submitted by Parker, who referenced Robin's pick, "Plea From A Cat Named Virtute" by the Weakerthans, from the 2011 show:

" 'Plea...' is about a cat trying to encourage and motivate her depressed owner. On the next album four years later, John K. Samson returned to those same characters to reveal that Virtute gave up on her owner and left him to face depression alone. Samson's final lines are among the most devastating ever recorded, as he starts to erase the only thing both Virtute and her erstwhile owner have left to hold on to — the memory of their relationship." 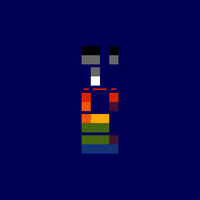 We got two very different stories about Coldplay's massive hit "Fix You." The first came from Evan:

"I heard it for the first time when I tried magic mushrooms at age 19. It came on while I was sitting in the car with a friend in his driveway, and I remember just feeling how powerful it was. I could feel it and see it even. So I put the song on replay on the way to breakup with my boyfriend at the time so I would look sadder than I was. It worked."

We also got this powerful explanation from Holly:

"I have two sons who have been diagnosed with severe autism, and are both non-verbal. That was not always the case, they both suffered a major regression and lost their speech among numerous other skills. It was devastating to watch my children regress right before my eyes, and there was nothing I could do to stop it from happening. [This song] reminds me of how hard I have tried to help my children over come their diagnoses of "autism of the regress kind" I know my children are in there, and I will never give up helping them find their voice." 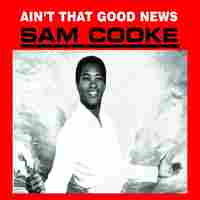 A Change Is Gonna Come

"I was waiting for the F train in Manhattan recently when a busker started playing this on the opposite platform, and I remembered why it never leaves me dry-eyed. It taps into what so many of us feel as the U.S. burns from Ferguson to Baltimore: exhaustion, grief and anger that we are still living in a world where the statement 'Black Lives Matter' is not self-evident. But then there's that little sliver of hope that swells into a crescendo, a prophecy and an affirmation. I was raised by '60s-era leftists who might dispute this, but I think Sam Cooke knocked Dylan out of the ring with this one." 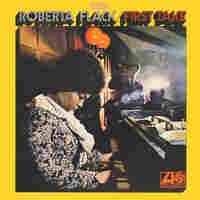 The First Time Ever I Saw Your Face

Margaret, in Dallas, Texas, had this brief but potent story about Roberta Flack's "First Time Ever I Saw Your Face":

"I was pregnant, going to give up my child in adoption, was grieving for him and the father who was not available. Found my son 40 years later, still weep at the song." 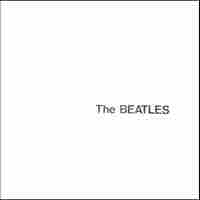 Bob's pick, the Ringo-led "Good Night" from The Beatles' White Album, came to him one night as he rocked his son to sleep. The day of recording our show, he also discovered that John Lennon wrote the track for his son Julian, who shares a name with Bob's son.