Accessibility links
Viking's Choice: mewithoutYou, 'D-Minor' : All Songs Considered Six albums into its existence, the Philly punk band is still all or nothing. Hear the propulsive yet subdued "D-Minor" from mewithoutYou's new record, Pale Horses. 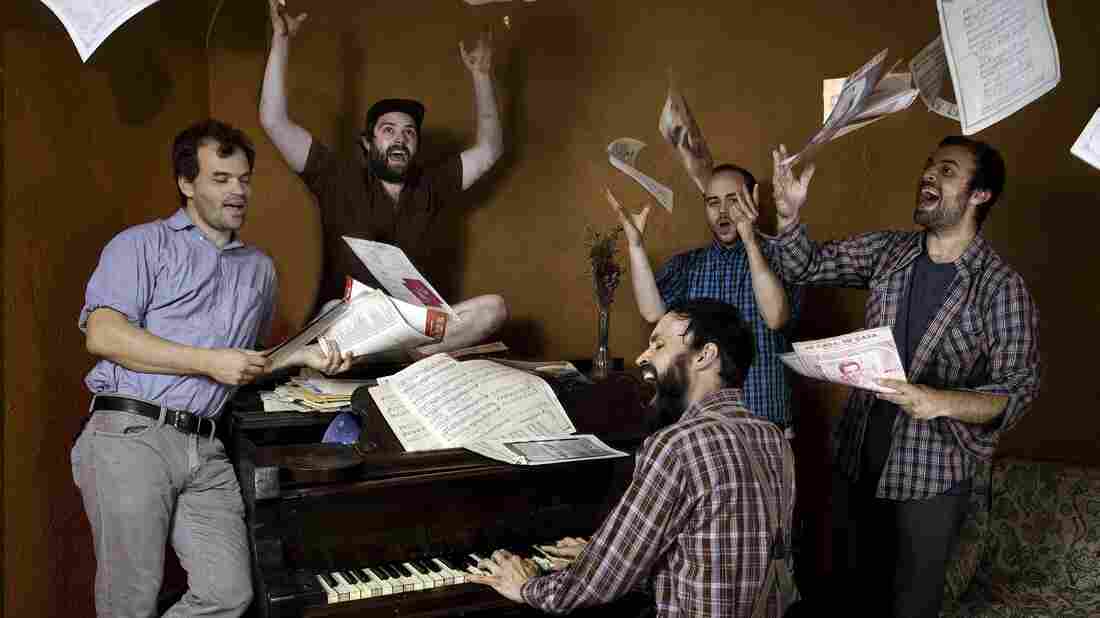 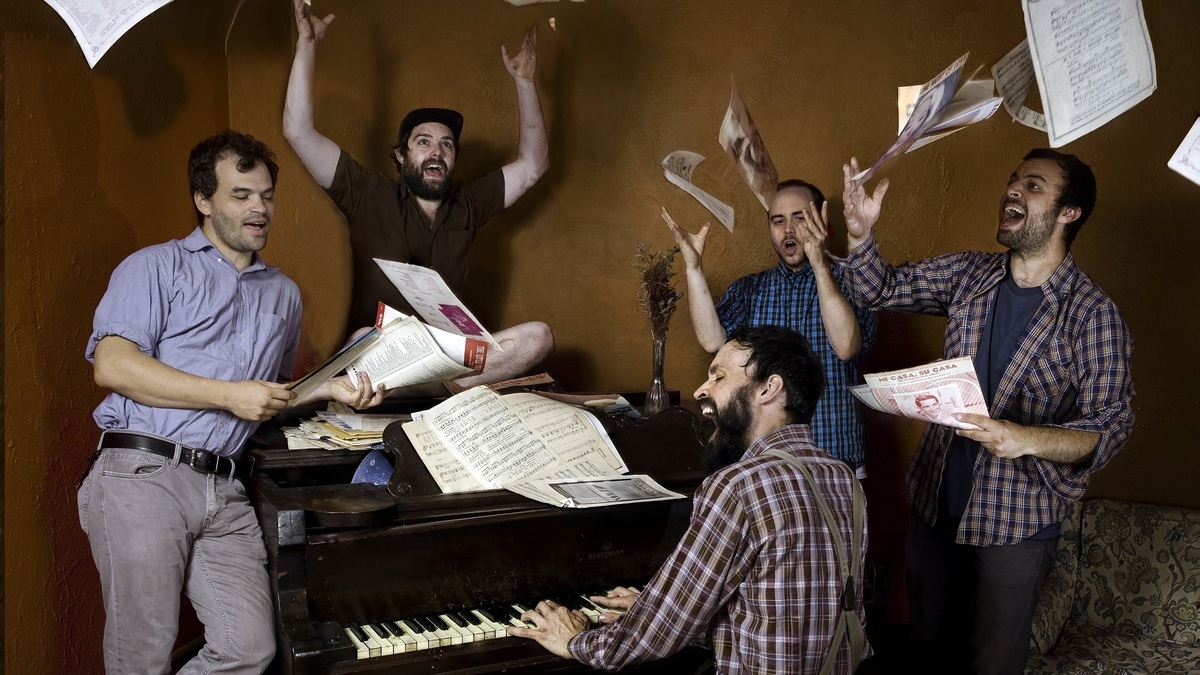 Amie Santavicca/Courtesy of the artist

It was 95 degrees in unforgiving heat, with teenagers and twentysomethings packed under a festival tent that did little more than cover our heads. Inexplicably, the musicians onstage were dressed in full suits and turtlenecks as they hurled themselves into every beat, the vocalist punctuating every word with tossed carnations and knee-busting drops to the floor. It was an all-or-nothing performance, the kind that never leaves you — and mewithoutYou did it four times in three days.

That was 13 summers ago, and while Philly's current punk scene is experiencing some its most exciting years — thanks to Modern Baseball, Cayetana, Sheer Mag and Pinkwash, among many — mewithoutYou has flown its explosive and creative punk flag through it all. The band's sixth album, Pale Horses, marks somewhat of a stylistic return to the lush, intricate punk of Catch For Us The Foxes and Brother, Sister, with rewards that feel lived in, loved in. Here's the propulsive yet subdued "D-Minor," which gets tangled up in Aaron Weiss' oblique, half-spoken/half-sung lyrics and arrangements that dance and rage.

Pale Horses comes out June 16 on Run For Cover.