Accessibility links
Viking's Choice: The Receiver, 'Transit' : All Songs Considered Like a space opera built for two, "Transit" captures a universe of dreamy prog in keyboards and drums. 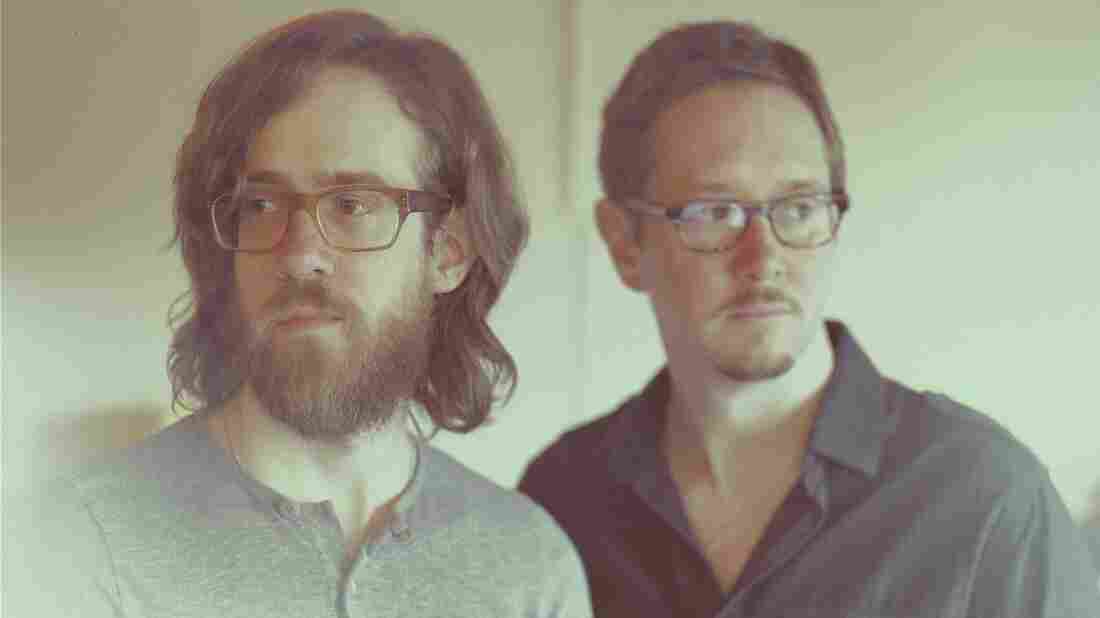 The Receiver. Courtesy of the artist hide caption 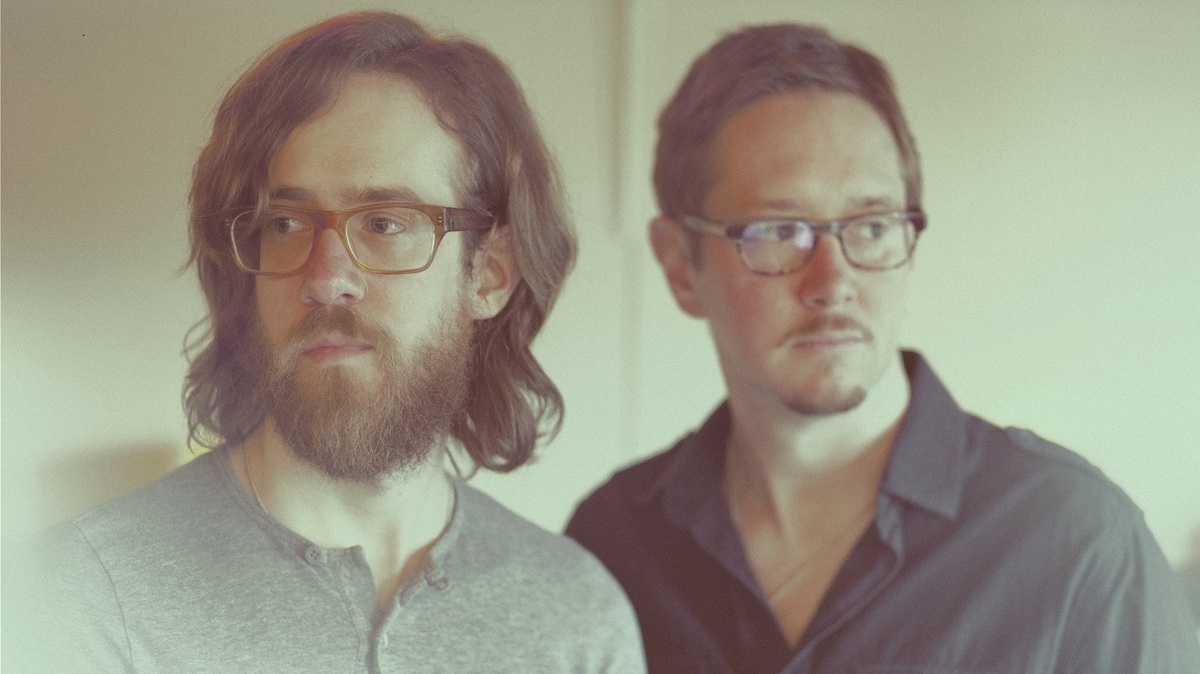 Like a space opera built for two, The Receiver's "Transit" captures a universe of dreamy prog in keyboards and drums. On their third album, All Burn, brothers Casey and Jesse Cooper set complex, bright melodies and heartbeat-pulsing rhythms adrift. "Transit" sounds like a Pink Floyd ballad sung with a Peter Gabriel-like coo, as synths tug and move the track forward. The band writes that "the song is about commitment to another person despite change and loss, and we wanted the music to reflect that."