Accessibility links
Will We Remember Today's Pop Stars In 50 Years? : All Songs Considered It's one thing to achieve popularity; it's another thing to last.

The Good Listener: Will We Remember Today's Pop Stars In 50 Years?

The Good Listener: Will We Remember Today's Pop Stars In 50 Years?

We get a lot of mail at NPR Music, and alongside the mail-order grapefruits that have us pondering the nature of the mail-order-grapefruit business is a slew of smart questions about how music fits into our lives. This time around: thoughts on pop music's staying power.

Steven F. writes via Facebook: "Which current music stars will be remembered 20 or 50 years from now, which will be forgotten, and why?" 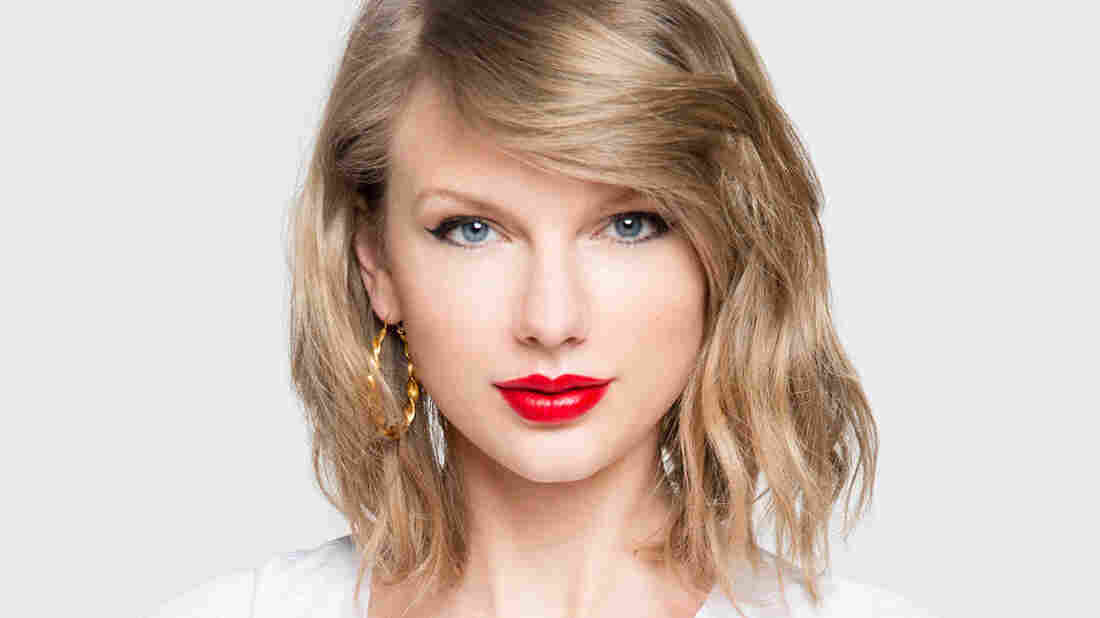 Will we remember Taylor Swift in 20 years? Well, we've already remembered her for at least nine... Courtesy of the artist hide caption 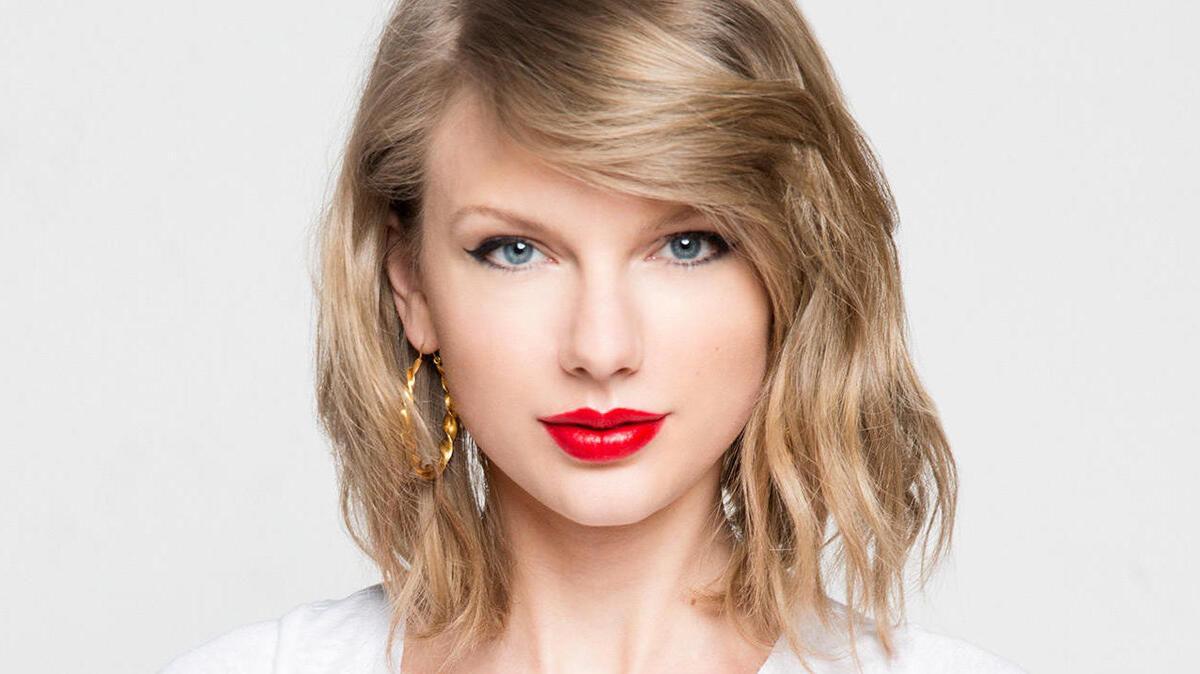 Will we remember Taylor Swift in 20 years? Well, we've already remembered her for at least nine...

There are so many quick-twitch responses to this question — and virtually all of them are, at least on some level, wrong.

It's easy to suggest that pop music is disposable and ephemeral and meant to be forgotten, and yet people have been saying the same thing for generations, about music that has absolutely been remembered for 20 years, 50 years or longer. At the very least, each generation latches on to the music of its youth, so each era is bound to produce songs that are integral to the sense memories of millions.

It's tempting to dismiss the question by announcing that there's no way of knowing what will endure; that past predictions of long-term importance have proven laughably false, so how could we possibly decide upon a piece of music's staying power? And yet we have many indicators of what's likeliest to stick — namely and most notably, enormously popular music that's meant something to somebody. I've grown so weary of Pharrell's "Happy" that hearing it makes my bones ache, but that song will be remembered. It's the sound of 2013 and 2014, heard on the wind and in two-thirds of a billion YouTube views, and is thus etched into millions of summertime memories. When they make movies about these years in our lives, filmmakers will trot out "Happy" the way they'd trot out Smash Mouth's "All Star" if they were trying to transport viewers to 1999.

And it's inevitable that most people who encounter the question will declare with certainty that the artists/music they hate will have no staying power at all. It's hard not to equate staying power with a value judgment about music's quality; to decide that the good stuff is what lasts and the lesser stuff is sure to be proven fraudulent by the shifting winds of fashion. Yet, by design, we don't get to decide what future generations embrace. I can sit here and point to my favorite albums of 2015 so far — terrific records by Sufjan Stevens, Courtney Barnett, Kendrick Lamar and others — but I don't have the power to ensure that people will still care about them in five years, let alone 50! I feel comfortable that those records will last, and sense that listeners will continue to unpack the Kendrick Lamar record decades down the line. But predicting future importance is an inexact science, to put it mildly.

The surest indicator of staying power is a sense that a song has been etched into the social fabric, the way "Happy" has been, or heralded a huge shift in popular taste, the way "Smells Like Teen Spirit" did in 1991. But we also shouldn't lose sight of artists — including the current run of flashy, frequently dismissed pop juggernauts — who've already shown staying power. It's widely assumed that pop stars are engineered to be here today, gone tomorrow, because that's such a common trajectory across the history of pop music. But patterns form over time to reveal notable exceptions: I've heard as broad an array of opinions on Beyoncé as you can imagine, but she's been knocking out massive hits for 17 years and counting. Taylor Swift's career as a hit-maker spans nearly a decade, during which she's been a country star and one of the world's biggest pop sensations. If you want a sense of whose music people remember, look no further than the artists who never actually have to go away.

I can hear eyes rolling from here to the ends of the earth — you were asked who'll be remembered by history, and you said Taylor Swift?! — but the music people remember is the music they hear, again and again, for years and years. Love it, hate it, define yourself by your indifference to it; it doesn't matter. Sometimes, the best way to be remembered is to last.