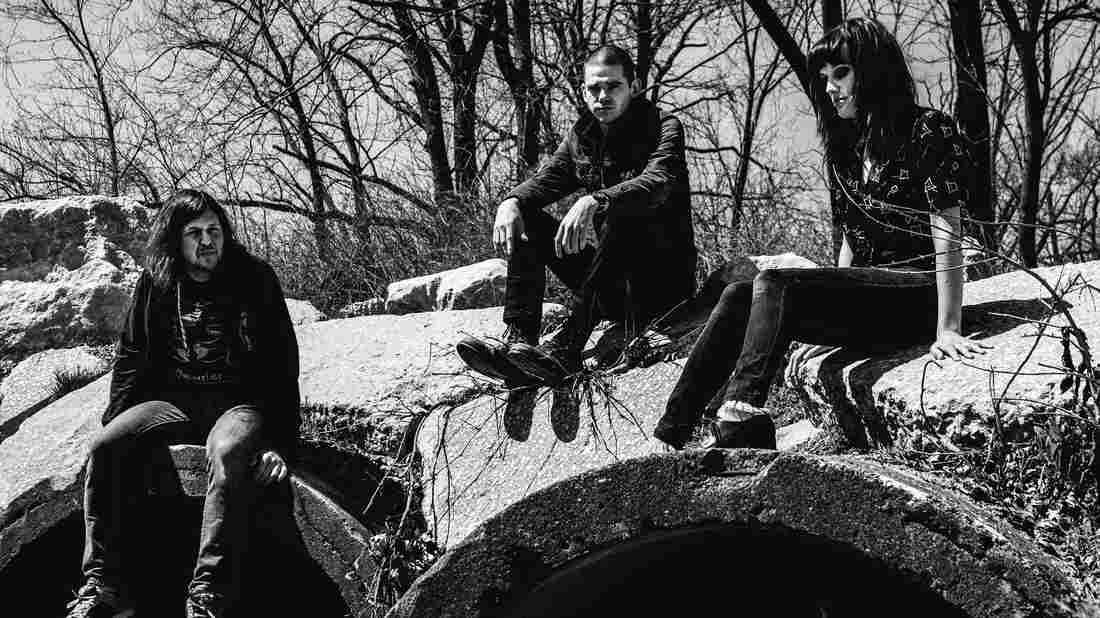 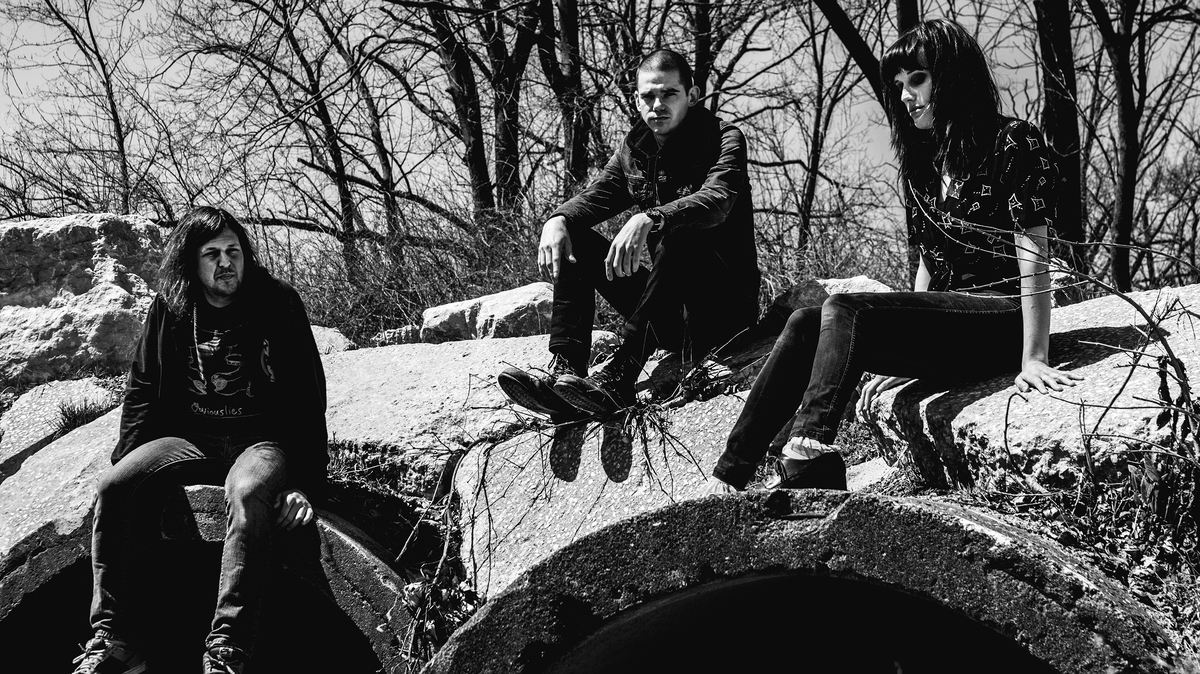 In the middle of a bunch of stage-dive-provoking hardcore acts at Damaged City Festival in May, one punk band set up in a straight line at the edge of the stage. It wasn't meant to keep the leaping kids at bay, so much as an equalizer that seemed to say, "Take 20 minutes and watch." Nervosas had a commanding presence, but also complex, melodic musicality. It was the kind of performance that sent several people — myself included — running to buy 2013's self-titled debut.

Now four years in, the Columbus, Ohio, band is set to release its second album, also self-titled. Get your fists ready to pump; here's "Parallels."

Nervosas is out July 10 on Dirtnap. The band kicks off a two-month tour on Wednesday.