Accessibility links
Songs We Love: toe, 'My Little Wish' : All Songs Considered Drummer Kashikura Takashi is capable of Questlove-level precision and soul one moment, and a cyclone of controlled chaos the next. Synapses fire in all directions in this ecstatic, noodly track. 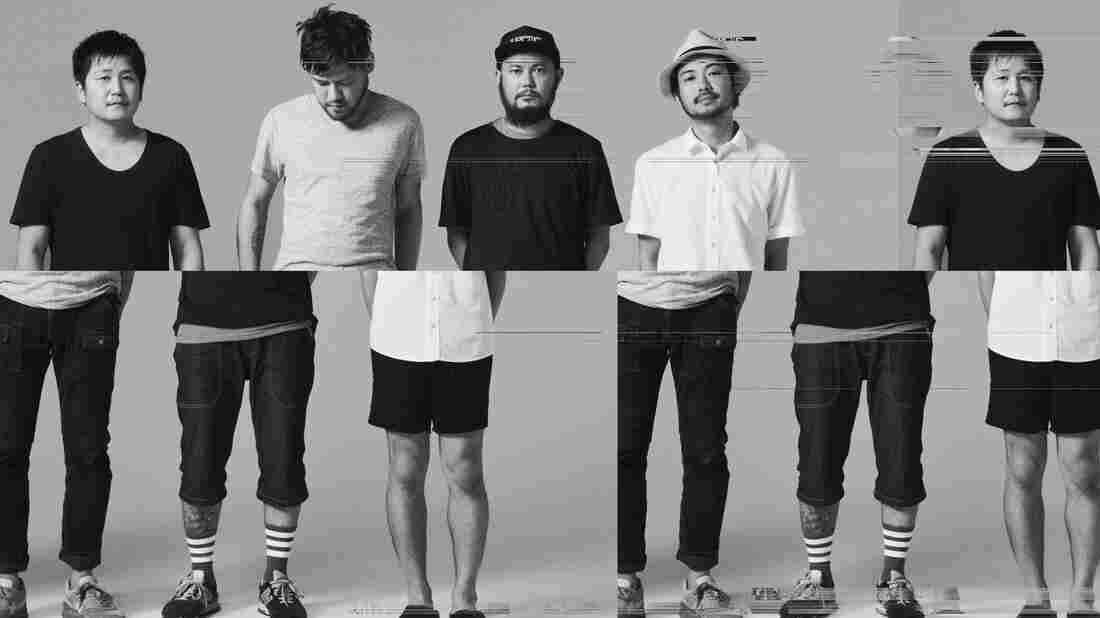 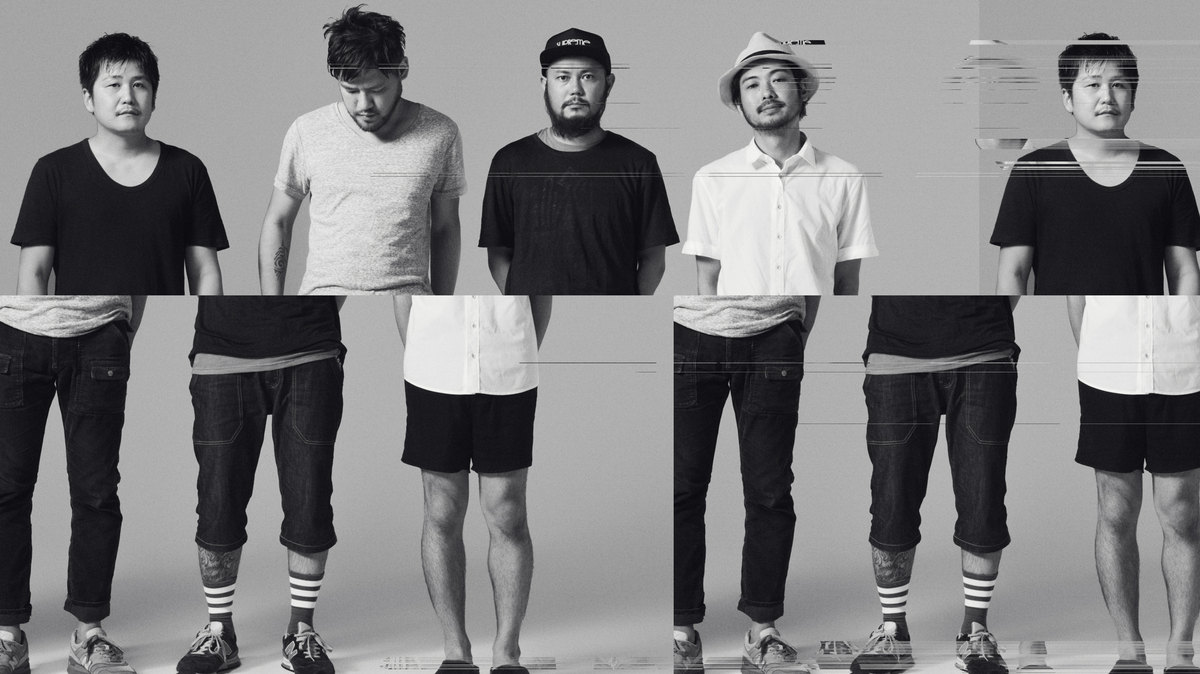 Kashikura Takashi is a hell of a drummer. Fifteen years into the existence of toe, he's often been the focus of the instrumental Japanese post-rock band, and for good reason. Takashi is aerobic and musical all at once, capable of Questlove-level precision and soul one moment, and a cyclone of controlled chaos the next. But the thing that's always set toe apart from its technically minded peers is its ability to tell short, concise stories — ecstatic, noodly, complex pop songs that unfold in less than five minutes.

It's been six years since toe's last album, so the giddy "My Little Wish" marks a welcome return. Synapses fire in all directions, as bassist Yamane Satoshi lays down the demonstrative funk and guitarists Mino Takaaki and Yamazaki Hirokazu play spindly melodies off each other, sometimes purposefully delaying the downbeat in order to double back. Takashi is, as ever, unflashy yet jaw-dropping in his drumming, and exerts some of his jazz chops in the back half of "My Little Wish" — only to whip his snare into a explosive frenzy.

Hear You comes out July 24 on Topshelf. toe is touring the U.S. in July.