Accessibility links
Song Premiere: The Sweeplings, 'Carry Me Home' : All Songs Considered After less than a year of knowing each other, a transcontinental duo makes music that seems to contain decades of intimacy. 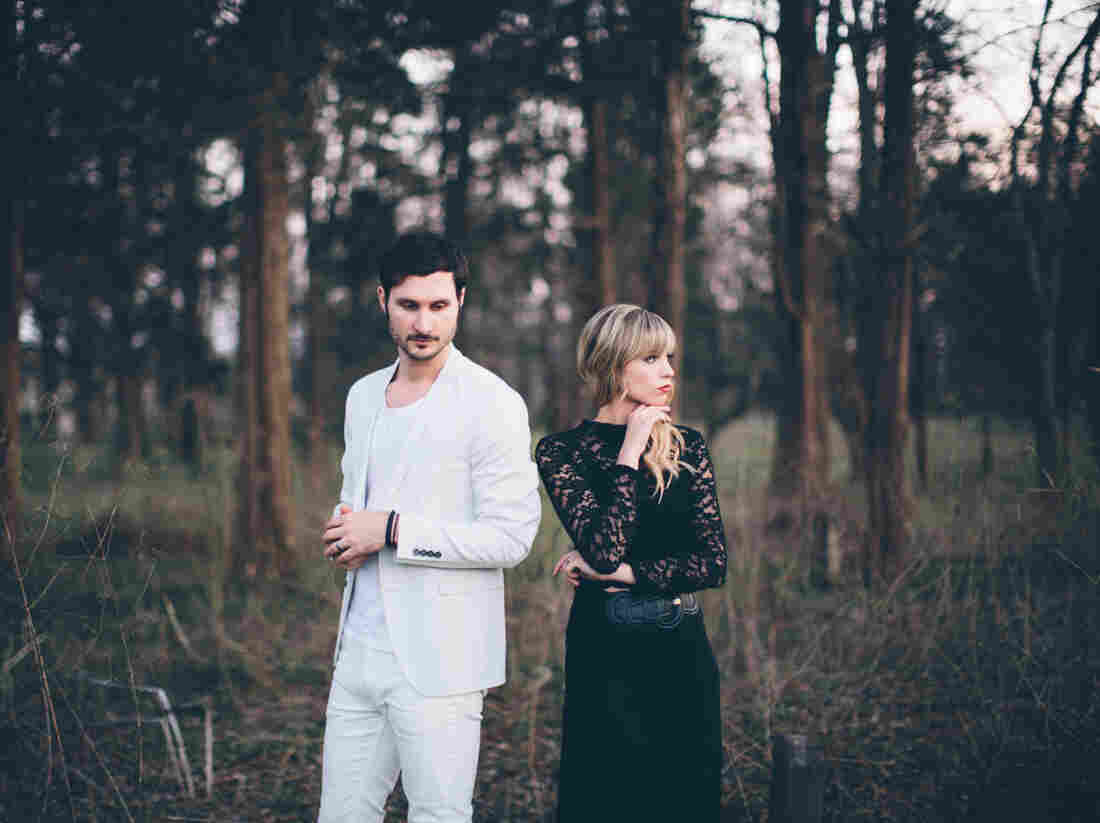 Enlarge this image
Glass Jar Photography/Courtesy of the artist 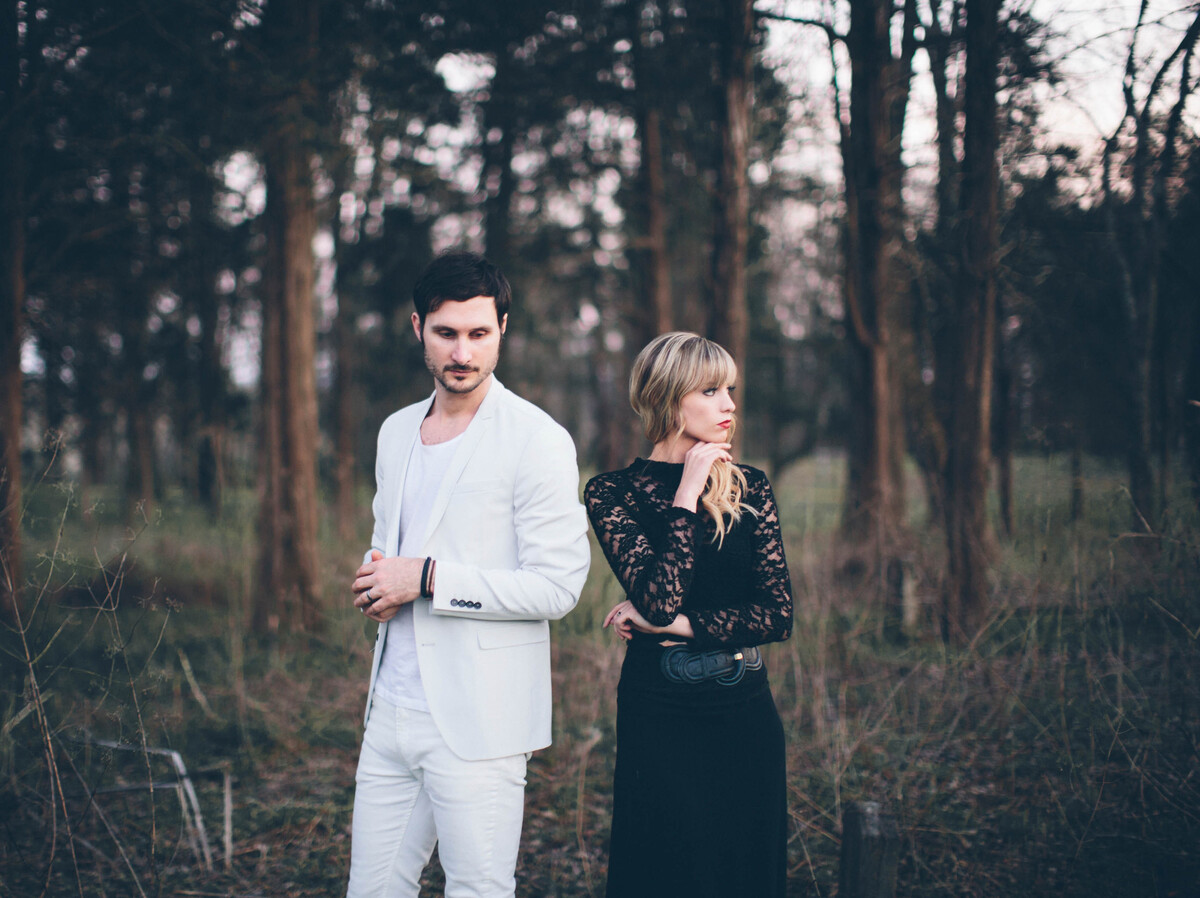 Glass Jar Photography/Courtesy of the artist

Sometimes an excellent song makes its writer work for it, and sometimes it pours out almost too fast to catch. The latter was the case for Spokane, Wash. singer Cami Bradley and Huntsville, Ala. singer/songwriter Whitney Dean, who met on a whim and, less than a year later, are making music that seems to contain decades of intimacy.

Dean discovered Bradley when she was a contestant on America's Got Talent and he was coming off of a two-year stint with The Civil Wars' John Paul White. Dean reached out online. In an origin story strikingly similar to White's with Joy Williams, the pair had such musical chemistry when they did meet that they decided to take the project beyond a few isolated songwriting sessions and into a full-time partnership. Comparisons to Civil Wars extend to the Sweeplings' sound, which has similar close, coed harmonies and haunting folk lyrics. "Carry Me Home" is a dark, expansive piece of rootsy pop, and Dean and Bradley are more subtle players than Williams and White were as a duo.

The Civil Wars disbanded in 2013, just before the release of their second album. The project for Dean and Bradley is to maintain their initial chemistry — and then blaze the trail for a lengthy career.

The Sweeplings' self-released debut album, Rise & Fall, is out August 7. 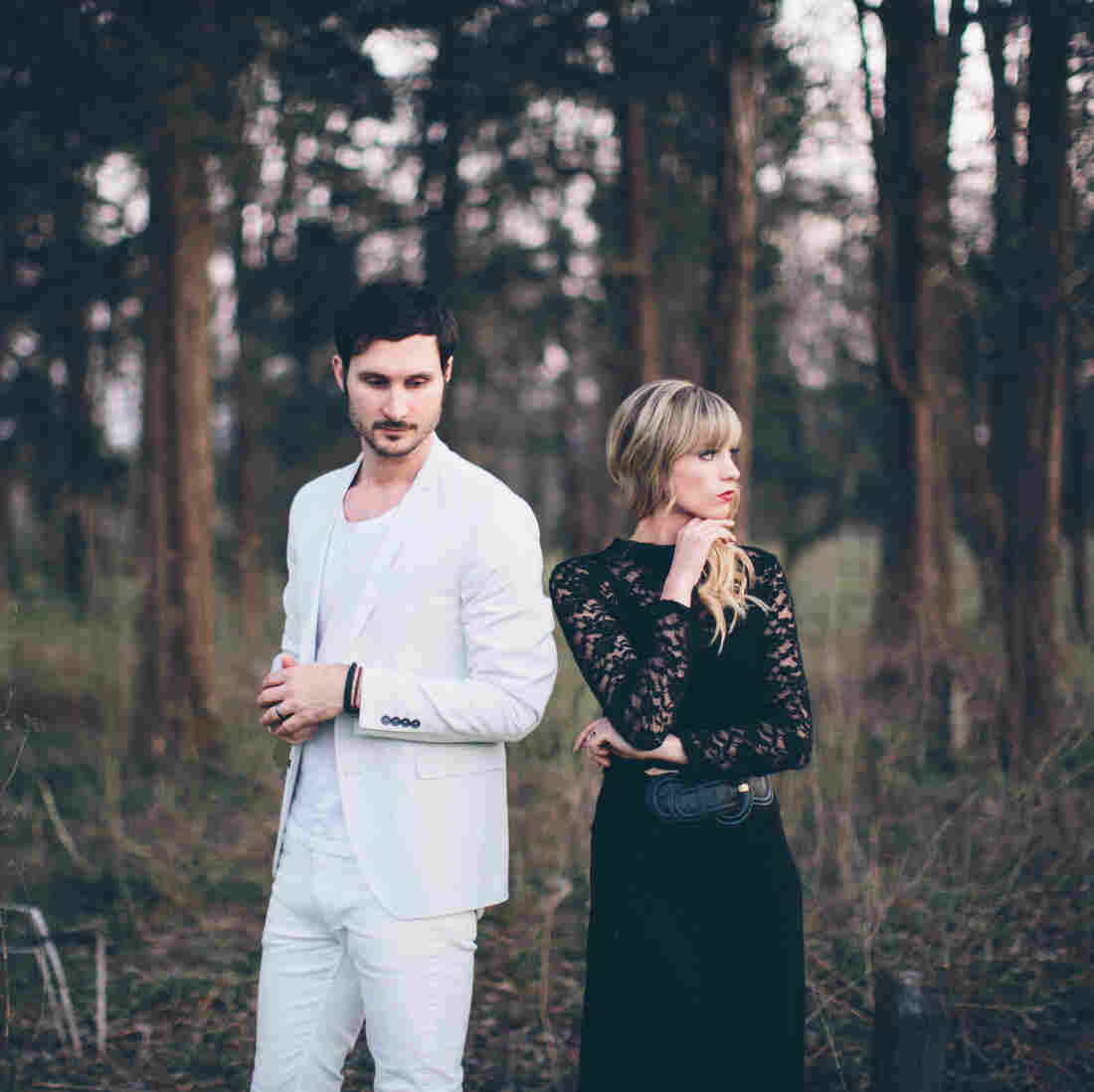 Enlarge this image
Glass Jar Photography/Courtesy of the artist

Glass Jar Photography/Courtesy of the artist