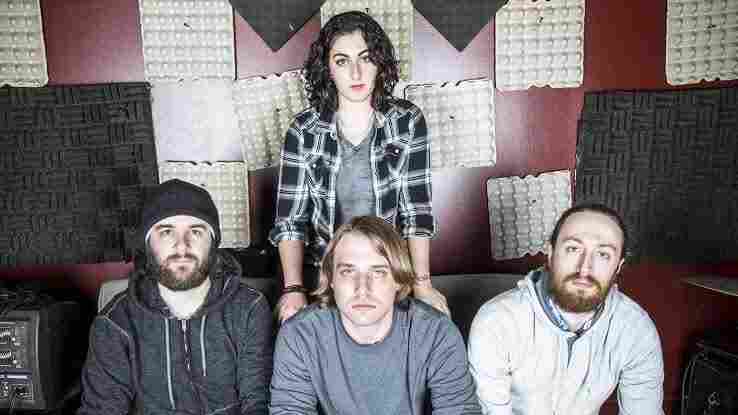 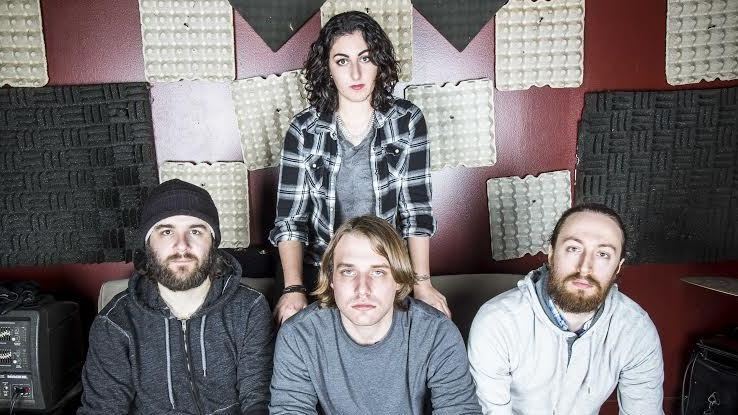 Black Pearl Photo/Courtesy of the artist

For the sake of argument and reduction, let's say there are three ways to approach the architecture of extreme metal as it mutates and cross-pollinates genres: those who build blocks, those who construct M.C. Escher-like puzzles, and those who throw spaghetti against the wall. All are valid in their deconstructions, none are set in stone, and the resulting innovations eventually become their own signifiers for younger bands. The members of Chicago's Immortal Bird, for their part, are metallic mutant builders who hint at staggering puzzles.

After 2013's promising Akrasia EP, the feral "Saprophyte" comes from the band's debut album, Empress/Abscess. It finds the sweet spot between guitarist Kurt Ballou's menacing melodies for Converge, The Dillinger Escape Plan's battle-ready tech-metal, and Carcass' unrelenting (and often catchy) death-metal-spiked grindcore. These are but the blocks of style — to extend the metaphor — that Immortal Bird builds upward and outward at mind-bending angles.

"Saprophyte" heaves with desperate terror; then, three minutes in, it suddenly throws a glorious, blast-beaten wrench in the works, with a black-metal riff out of Immortal. In the midst of it all, drummer-turned-vocalist Rae Amitay's oil-gargling serpent scream — reminiscent of Jeff Walker's vocals on Carcass' Heartwork — seethes, "She is an abscess / Masquerading as an empress / A sparrow passing for an ibis." It's absolutely electric in its execution, providing a strong insight into what Immortal Bird can become.