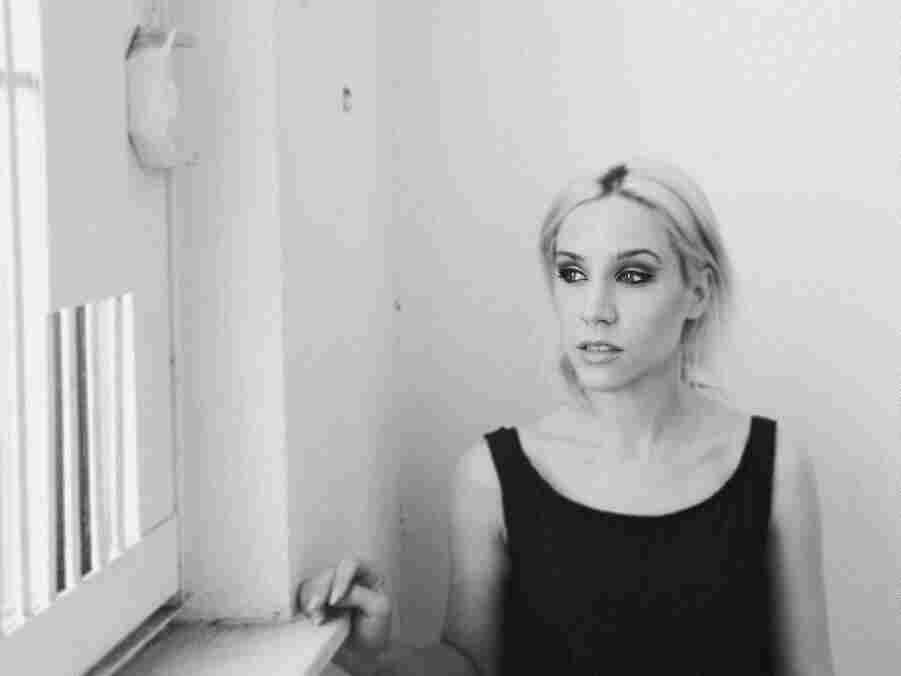 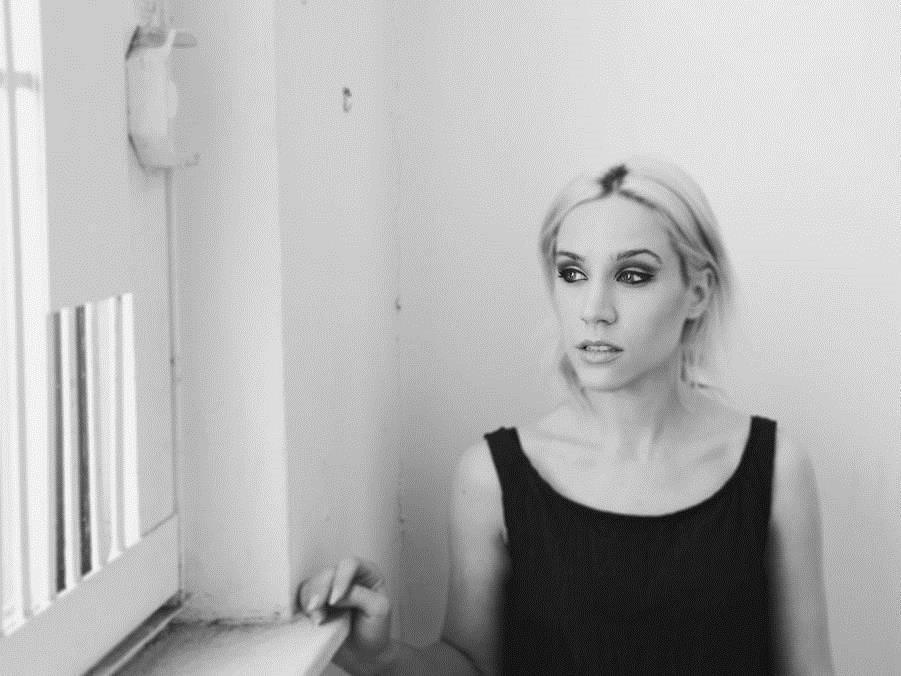 This song couldn't have been released as anything other than a single. A full-length album would collapse under the plaintive, heartbreaking weight of Sara Rachele's "Rebecca," and picking songs to cushion it in a track list would be nearly impossible.

The Decatur, Ga. singer-songwriter's pure, rootsy voice has a thick twang and deep vulnerability that garner immediate trust — which is vital before following her into the tangle of emotions her narrator feels after having an abortion. In range and rhythm, this is not a complicated vocal performance. But she is masterful in the myriad ways her singing envelops the nuance and intensity needed to tell this story.

The song was recorded solo, while Rachele sat in the grass outside the Danielsville, Ga. studio where she recorded the other track on her Madison County single. The rustles and chirps around her act as a response and a bolster. She sings about being lost in memory and "what ifs," but all around her, life goes on.

Madison County is out now on Angrygal Records.