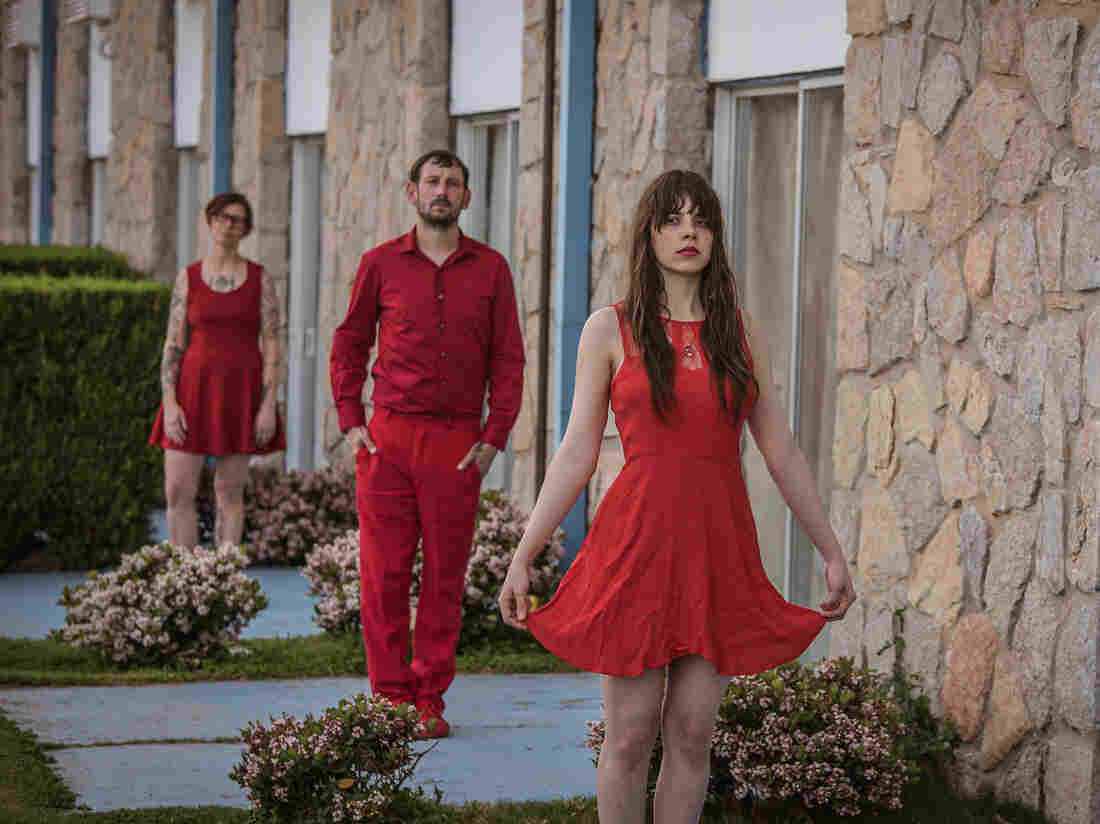 Enlarge this image
Monica Lozano/Courtesy of the artist 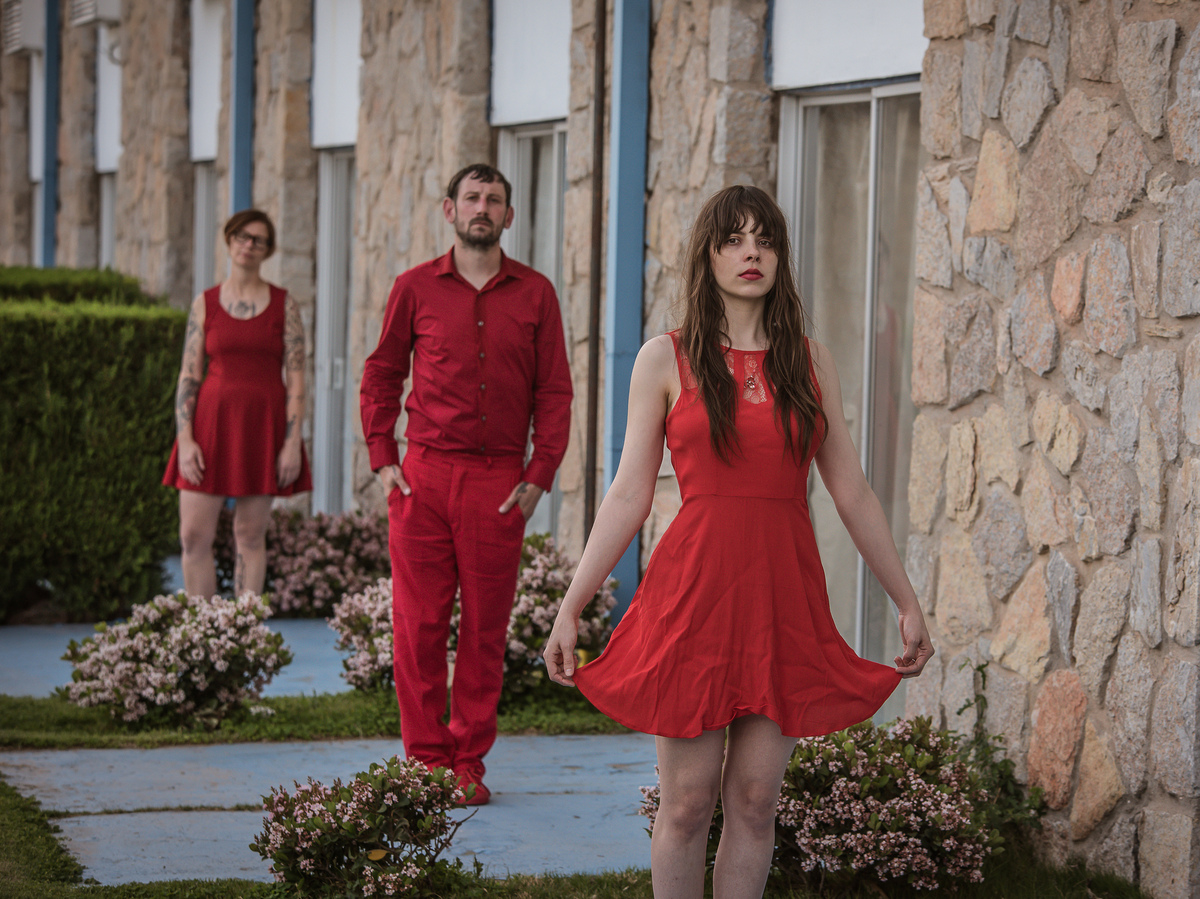 Monica Lozano/Courtesy of the artist

Teri Gender Bender, founder and lead singer of garage punk outfit Le Butcherettes, has one of the best stares in showbiz. As demonstrated in her supremely memorable Tiny Desk Concert, Gender Bender (Teresa Suárez by birth) makes direct and unblinking eye contact with individual audience members and the camera, confronting and reversing the viewer/performer dynamic. Confrontation is a cornerstone of the Guadalajara band's identity and appeal, and is the guiding principle of "Shave The Pride," off Le Butcherettes' forthcoming album A Raw Youth.

Describing the song, Gender Bender says she originally wrote a diatribe against a bearded lover hiding behind "masses of hair," but after rewrites, "the outrage and frustration are this time directed in particular to Society's 'beard.' The beard symbolizes our unwillingess to view all perceptions of [a] story ... hiding behind the mass media."

The lyrics of "Shave The Pride" are abstract, but its tone of pent-up frustration and explosive energy is unmistakable. Drums by Chris Common and bass by Jamie Aaron Aux match Gender Bender's singing and guitar in velocity and power, though her voice provides most of the song's nuance. Her combination of force and keen observation is reminiscent of Corin Tucker at her best, though Gender Bender's performance is all her own. In the staring contest between Le Butcherettes and society/that bearded lover, there can clearly be just one victor.

A Raw Youth is out September 18 on Ipecac Recordings. Le Butcherettes are on tour with The Melvins now. 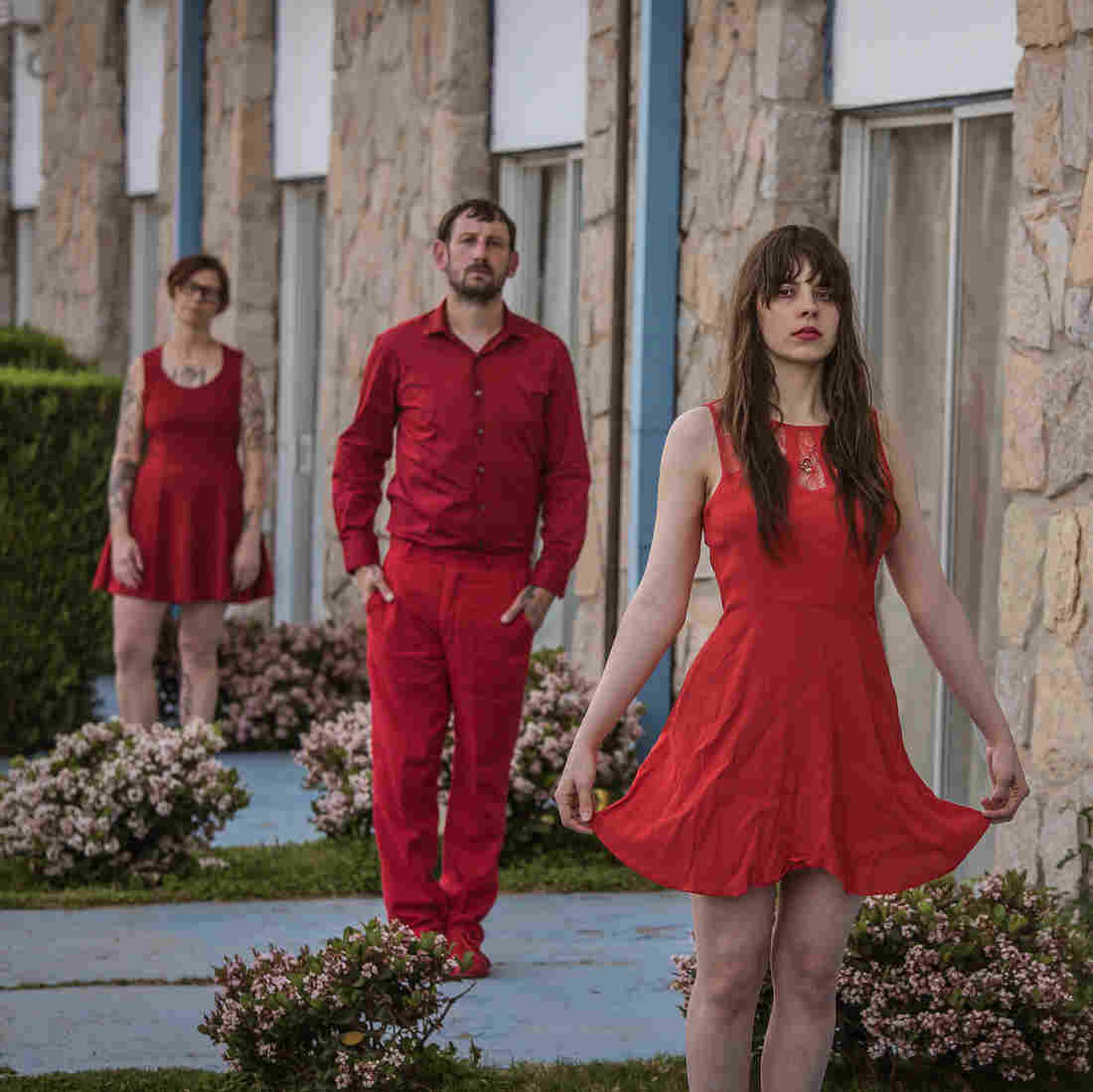 Enlarge this image
Monica Lozano/Courtesy of the artist

Monica Lozano/Courtesy of the artist