Accessibility links
Viking's Choice: MAKE, 'The Immortal' : All Songs Considered The Chapel Hill band thrives on heavy, atmospheric jams, with lush meditations that hold off on heaviness until the moment demands an earth-rattling release. 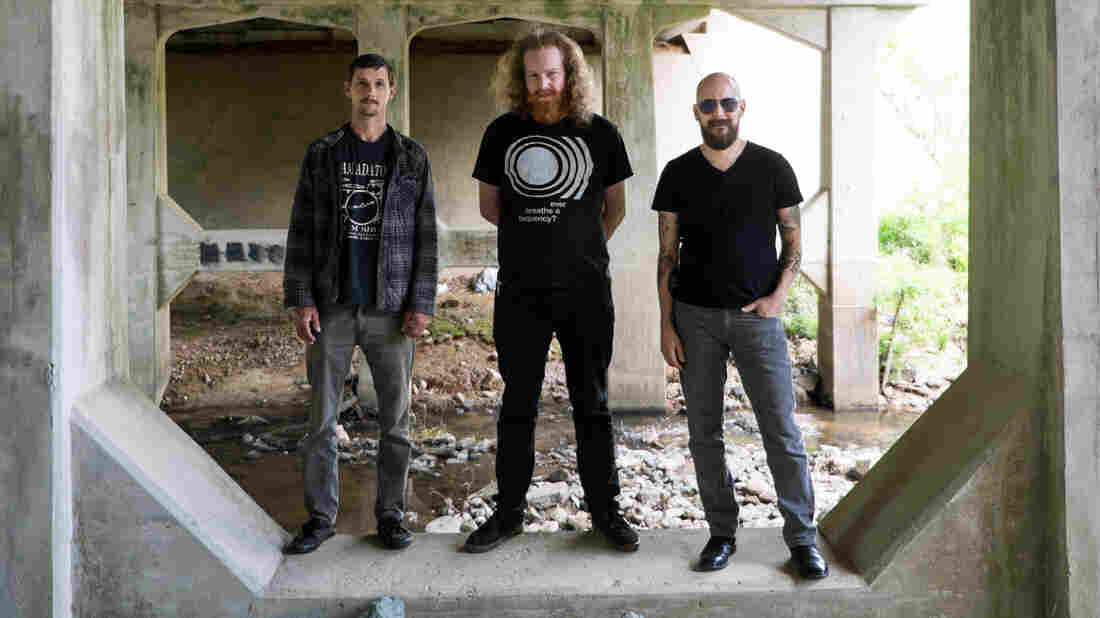 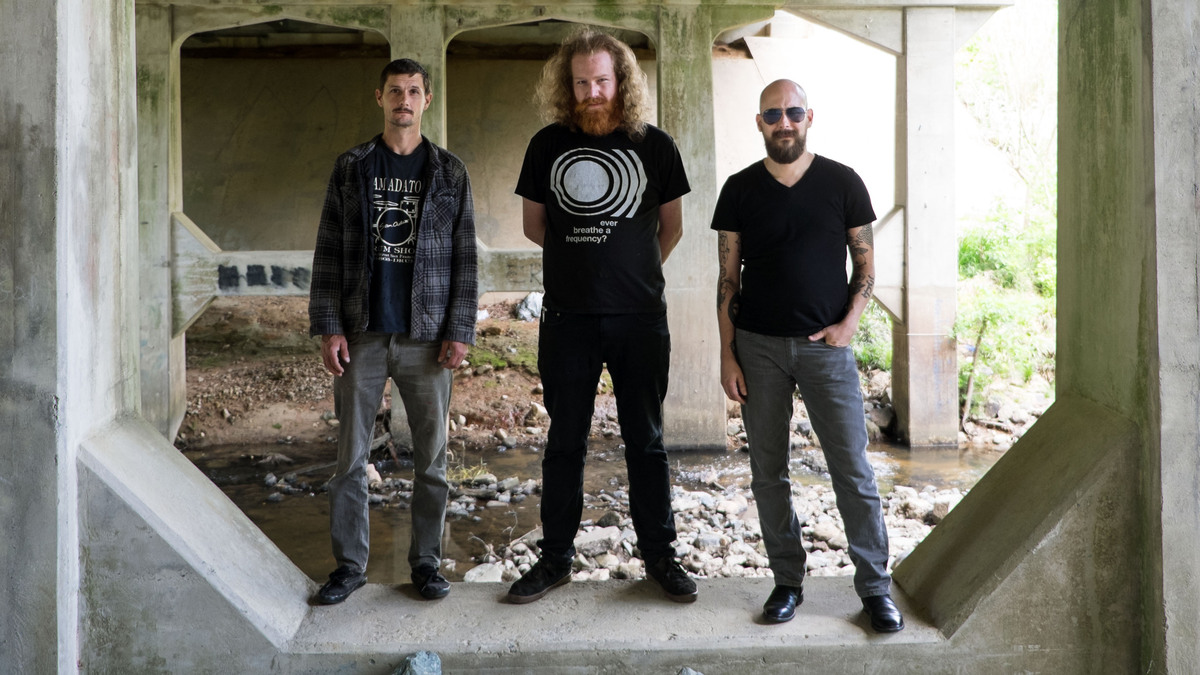 Matthew Brantley/Courtesy of the artist

Chapel Hill's MAKE is all about the journey, man. The band thrives on heavy, atmospheric jams, inspired by the likes of Isis, Popul Vuh and Neil Young's Crazy Horse, all of which made MAKE's Scott Endres a perfect match as Horseback's guitarist on 2010's doom-and-gloom choogler Invisible Mountain. MAKE's second album, The Golden Veil, both refines and expands the journey with lush meditations that hold off on heaviness until the moment demands an earth-rattling release.

"The Immortal" is a musical diptych of sorts: Its first panel features a chorus-pedal'd guitar melody that ripples around a chant-like vocal and rolling drums, while the second panel pounds out a raging, High On Fire-worthy riff. Guitarist and vocalist Scott Endres writes that the song was originally inspired by the 1963 film L'Immortelle by Alain Robbe Grillet:

The song is about the lasting effect of your life and actions as a legacy interpreted through the minds of others. And with that legacy as a given, about the uselessness of wasting our lives on trying to find or dictate what we experience after physical death.

The Golden Veil comes out July 20 on Bandcamp.