Accessibility links
Song Premiere: The Waifs, 'Blindly Believing' : All Songs Considered Twenty years after forming, an Australian folk-rock band sounds both comfortably loose and tighter than ever. The first single from their forthcoming album has echoes of mid-'90s Sheryl Crow. 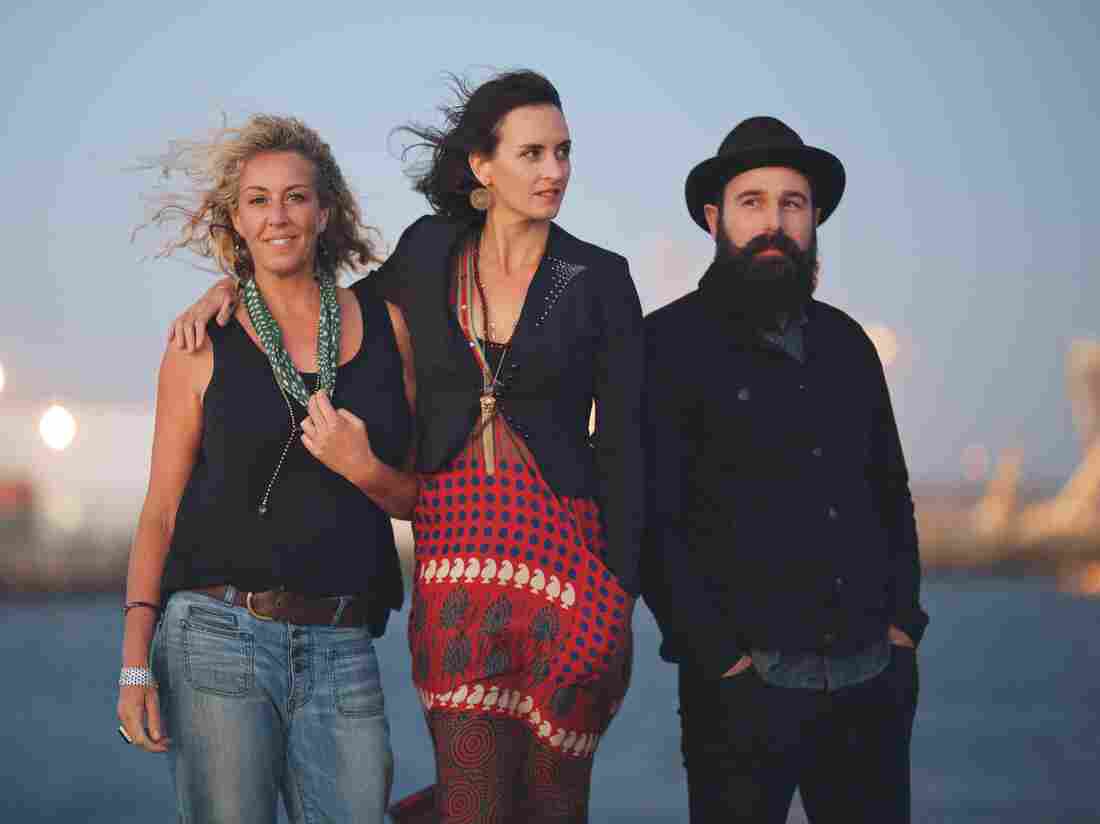 Enlarge this image
Jarrad Sang/Courtesy of the artist 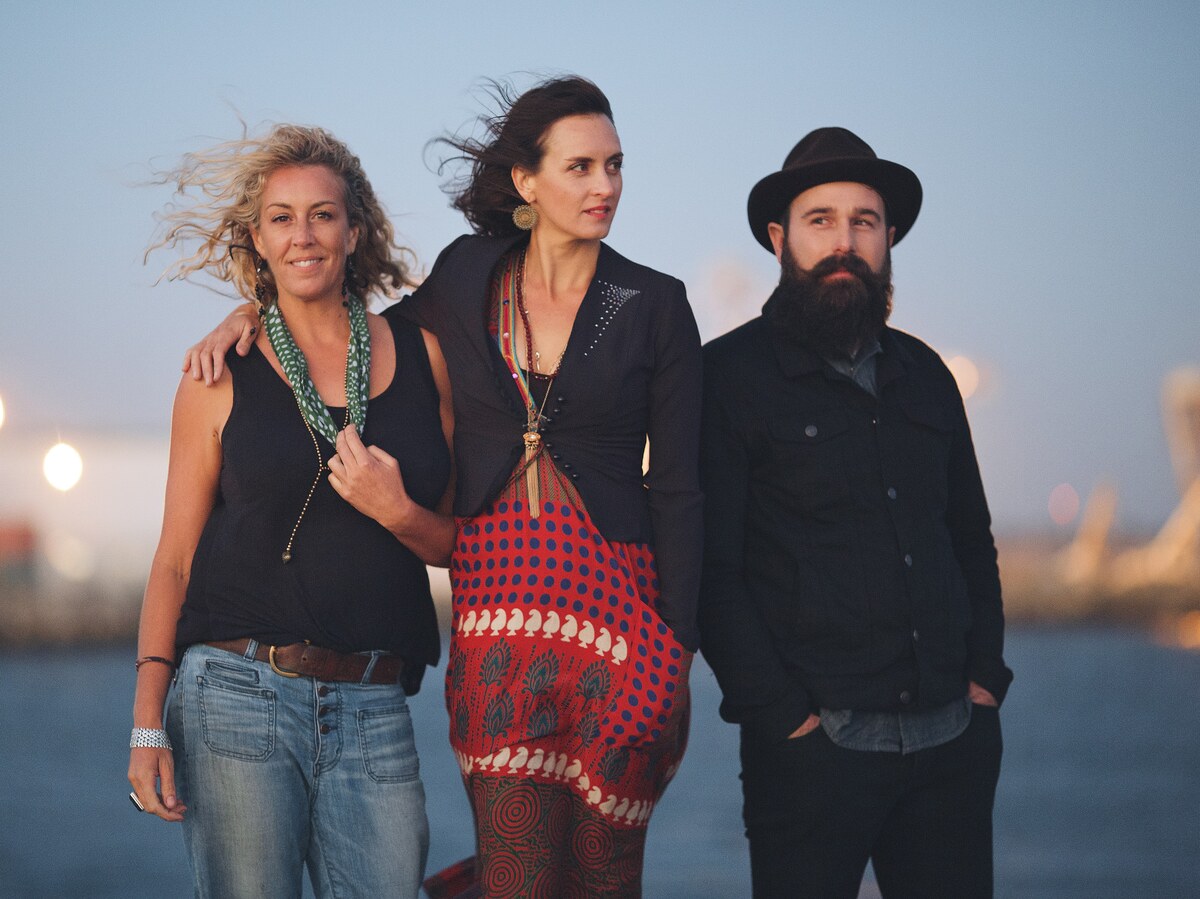 Jarrad Sang/Courtesy of the artist

Twenty years after forming, Australian folk-rock trio The Waifs sound both comfortably loose and tighter than they've ever been. It's a best-of-both-worlds situation for the band, whose seventh studio album, Beautiful You, will be released later this year.

"Blindly Believing," the lead single from Beautiful You, features no-nonsense vocals from Vikki Thorn reminiscent of Sheryl Crow at her mid-'90s strongest and grittiest. Its lyrics, too, are similar to Crow's in their clear-eyed assessment of life on the border between treading water and drowning. It's not a particularly upbeat message, that we're all just blindly believing, but it sounds vital and compelling in this context. This is tidy, polished music about life's least tidy circumstances, and The Waifs have made the pairing sound as seamless as believing a well-told lie.

Beautiful You will be released Aug. 14 on Compass Records.