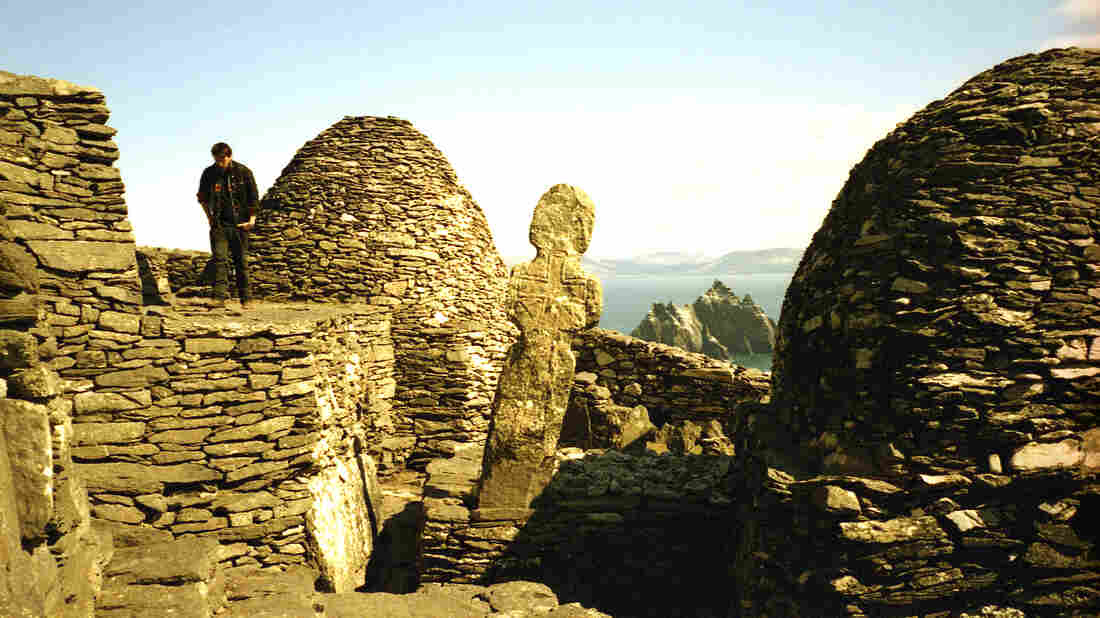 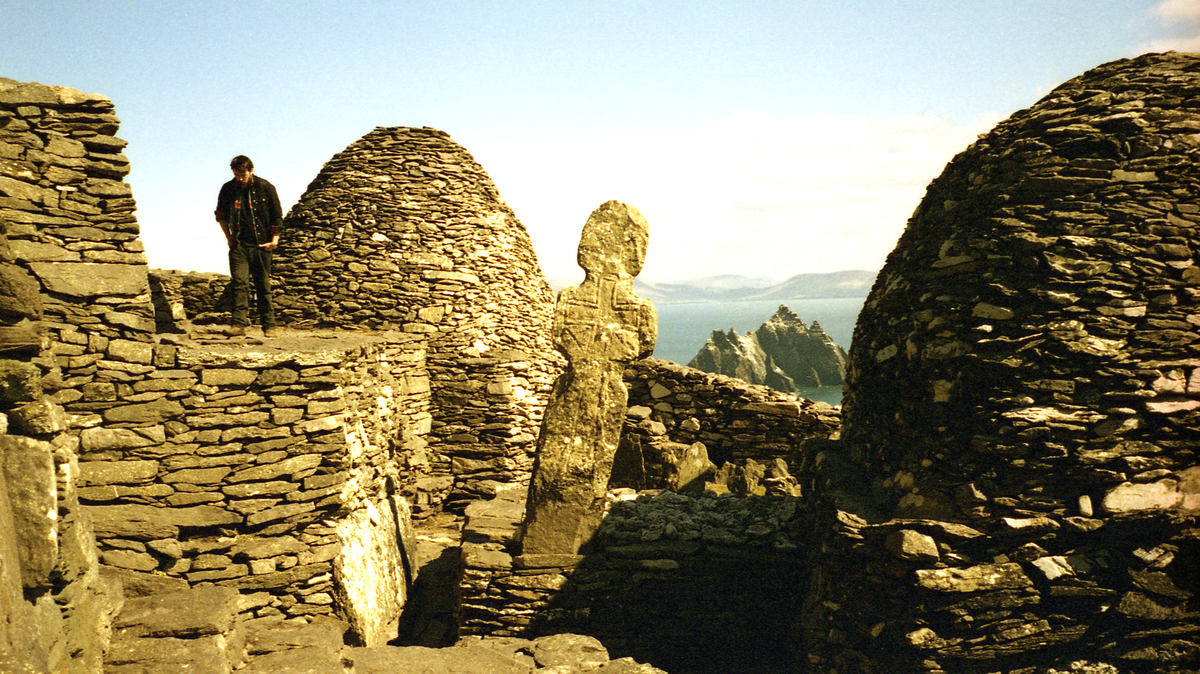 Jack Kindred-Boothby/Courtesy of the artist

There is an unrequited yearning to Red River Dialect's music that's steadfastly pinned to hearts as they run every which way. That feeling is even written into the English band's album title, Tender Gold and Gentle Blue, descriptive colors that are warm and inviting but also vulnerable and given to telling hard truths.

"I know that this is true / There's a storm you're living through / Whilst in your blue sky eyes I am flying," sings guitarist and primary songwriter David Morris on the droning, banjo-driven "Amelia." Perhaps the lines are directed to a love interest or a friend, but his voice clips and quivers in a naked moment between two persons as violin and cello respond with somberly sawed strings. It's bleak and beautiful, hitting harder when Morris later promises, "We are not the storm."

Red River Dialect conjures that moment when British bands like Fairport Convention were just starting to play with the naturally psychedelic textures of their homeland's traditional folk music. "Amelia" features no repeating chorus but instead extended banjo-and-strings instrumentals between Morris' heart-wrenching confessions. But the modal wanderings yearn with purpose in their movement, teasing out rays of hope when the band shakes from its sadness.

Tender Gold and Gentle Blue comes out July 31 on Bandcamp.