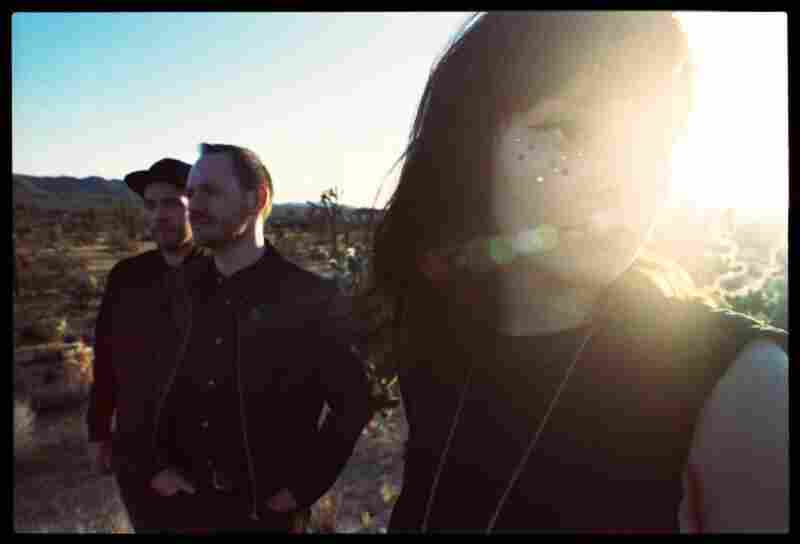 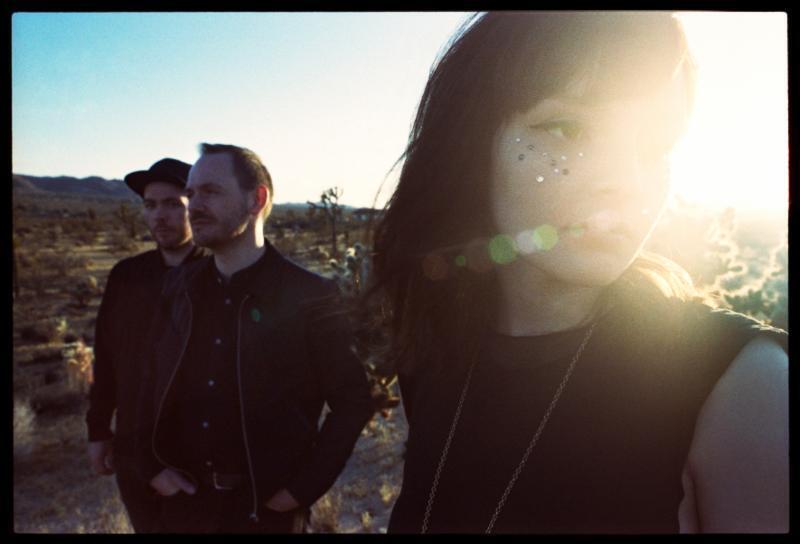 There's no mistaking "Leave A Trace" for the work of any other band. The first single from Chvrches' just-announced sophomore album Every Open Eye is built on the same clean beats, deep synths and infectious vocal melodies that helped make its debut, The Bones Of What You Believe, so invigorating.

There's evolution on display, though: While many of Chvrches' best songs conceal despair beneath uplifting pop textures, the Glasgow synth-pop band is working in more candid emotional territory here. "Take care to bury all that you can / Take care to leave a trace of a man," singer Lauren Mayberry jeers in the song's caustic chorus. She wavers between pushing away a controlling partner and pulling him close; but when she lashes, the hits land.

Every Open Eye is due out Sept. 25 via Glassnote Records.