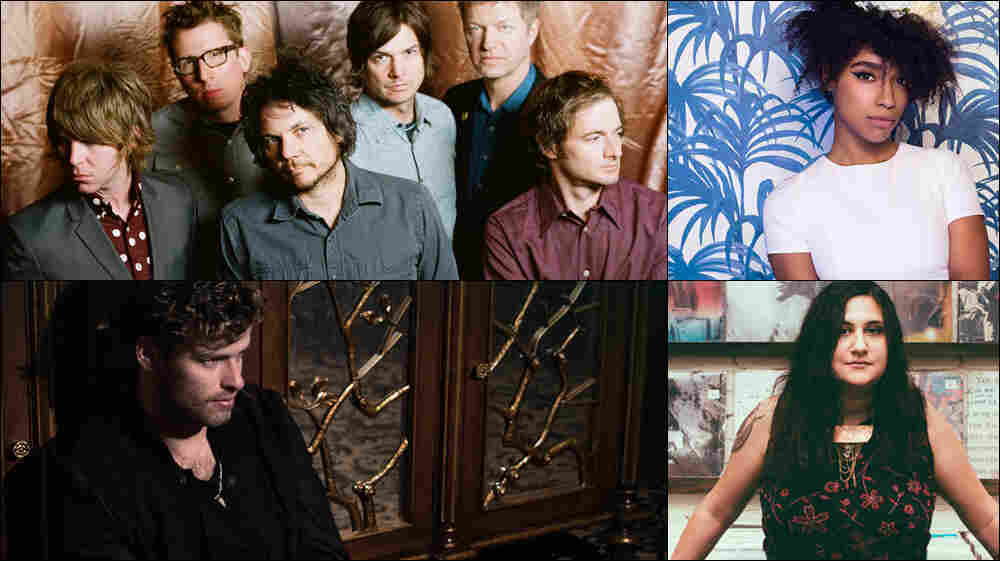 We kick off this week's All Songs Considered with new music from Wilco. The band surprised fans by dropping a new album out of the blue late last week. It's called ... wait for it ... Star Wars, and Wilco is letting everyone download it for free from the group's website (for a month). But don't let the playful name fool you. Star Wars is one of Wilco's trippiest, most inventive and surprising releases in 20 years of making music.

We get another surprise this week from the new Night Beds album. The band, which released one of most memorable and beautiful folk-country albums of 2013, Country Sleep, is back with a head-turning R&B record, complete with deep bass beats and auto-tuned vocals. Ivywild opens with the cut we're featuring on this week's show, the strangely captivating, epic "Finished."

Also on the show: bursts of joyful, idiosyncratic rock from the Ohio-based band Sports and the Ellen Kempner-fronted group Palehound; gnarled guitars and gorgeous atmospherics of Miya Folick and neo-soul from the English singer-songwriter Lianne La Havas.

Plus, we welcome back co-host Robin Hilton and bid a fond farewell to Katie Presley. 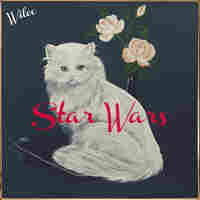 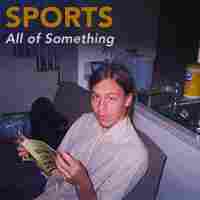 The four members of Ohio band Sports aren't letting graduation get in the way of their new LP. While the Kenyon College alums don't have plans to tour in the near future, they're releasing their sophomore album All Of Something Oct. 30 on Father/Daughter Records. "Saturday" is our first sample of that record, a lean slice of pop-punk produced by Swearin' singer/guitarist Kyle Gilbride. 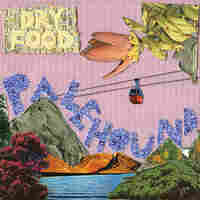 With a name like "Palehound," Robin thought this Massachusetts band might deliver standard indie-folk fare. He was pleasantly surprised — Dry Food, the upcoming record from this Ellen Kempner-fronted trio, is much more rock 'n' roll, with lots of surprises. On "Molly," Kempner laments the selfishness of the title character as her band shifts time behind her. Dry Food is out Aug. 14 via Exploding In Sound Records. 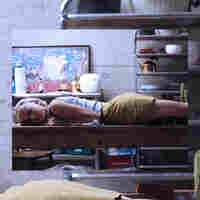 Gorgeous synth atmospherics open "Talking With Strangers," the reflective new song from Los Angeles singer-songwriter Miya Folick. She operates in a sparse musical mode, using simple two-part harmonies, soft-then-gnarled guitar parts and piano drenched in reverb to allow her voice to soar. The song is off Folick's Strange Darling EP, which will be out this fall. 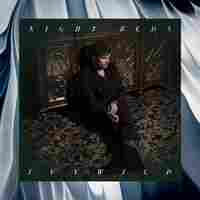 Bob says he can't imagine that a song like "Finished," from the new new Night Beds album, Ivywild, could have been written the help of a substance or two. Like the rest of the cuts on Winston Yellen's second album, it's such a drastic change form the band's earlier folk-country sound, with trippy atmospherics, auto-tune, deep bass beats and R&B vocals. Ivywild is out Aug. 7 on Dead Oceans Records. 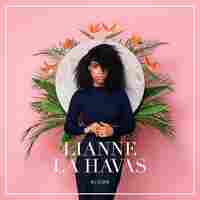 Lianne La Havas' 2012 debut album was rooted in stripped-down acoustics. But the English singer-songwriter's upcoming second album, Blood, explores neo soul, doo-wop and R&B. The second single, "What You Don't Do," is an ode to a reliable, supportive lover, and its infectious positivity makes it a perfect summer pop song. The album is out July 31 on Warner Bros.