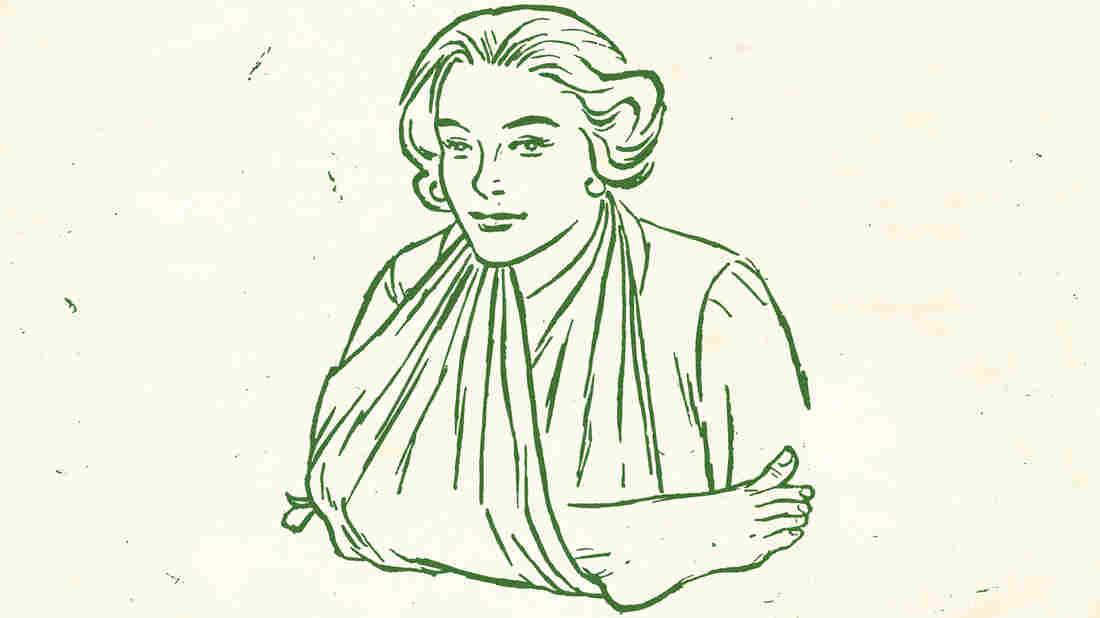 The Hand. Courtesy of the artist hide caption 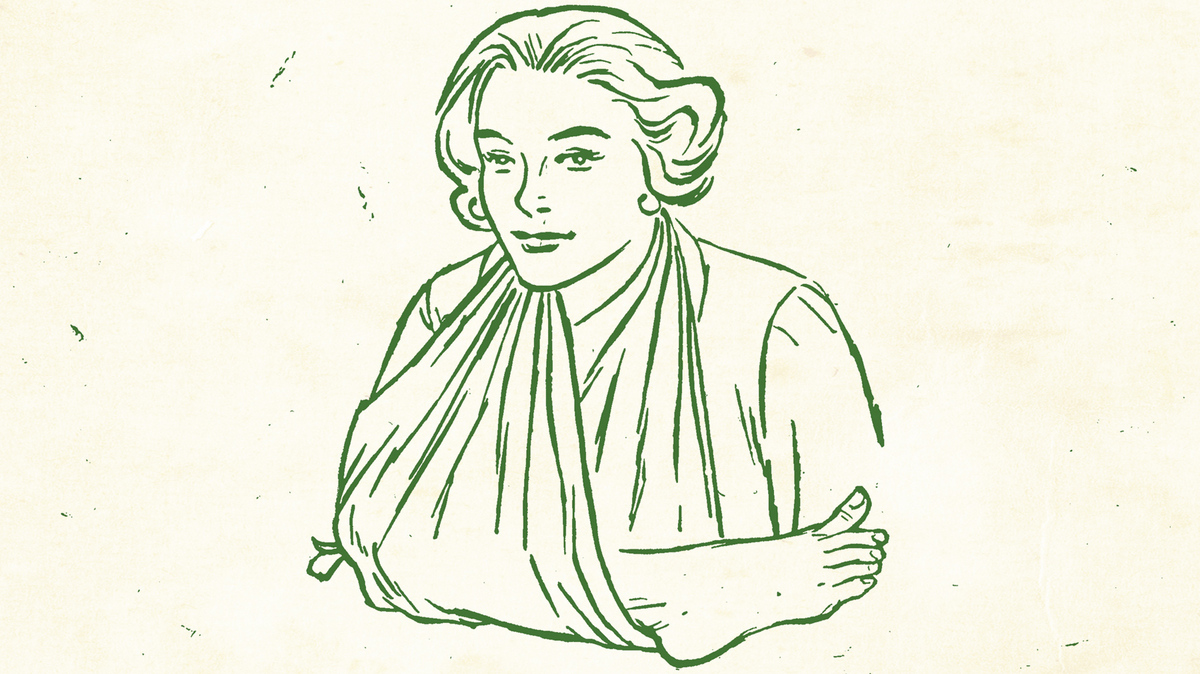 Sometimes rock 'n' roll can be a load of bull, gamed by release schedules, promotion cycles and Twitter beefs that turn as tepid as a beer left swimming in a swampy cooler all night. Featuring two guys who've been through the grind — Zak Sally played bass with Low in the '90s and Dale Flattum was in Steel Pole Bath Tub — and Gay Witch Abortion drummer Shawn Walker, The Hand has decided to cut through it all: no records, no tours, no studios, just dirty, full-throttle rock 'n' roll how they want it, when they want it.

"Slow Bullet" comes from Vol. 1, part of The Hand's plan to release three new songs every four months for the next two years. Or, as the fake interview on the band's site explains, "We'll do this until we've got 40 songs (if we make it that far), then quit. Probably."

For a minute, the track stumbles out of a saloon with heavy tremolo guitar, mean and bleary-eyed, before launching into a sprawling, heart-thumping barn-burner that recalls the balls-to-the-wall noise-rock of Harvey Milk riding on a Crazy Horse. Zak Sally yells like a maniacal street prophet over his squirrely guitar riffs as the rhythm section locks into a raw, outlaw krautrock groove. Recorded live with no overdubs, "Slow Bullet" has sweat dripping from every pore.