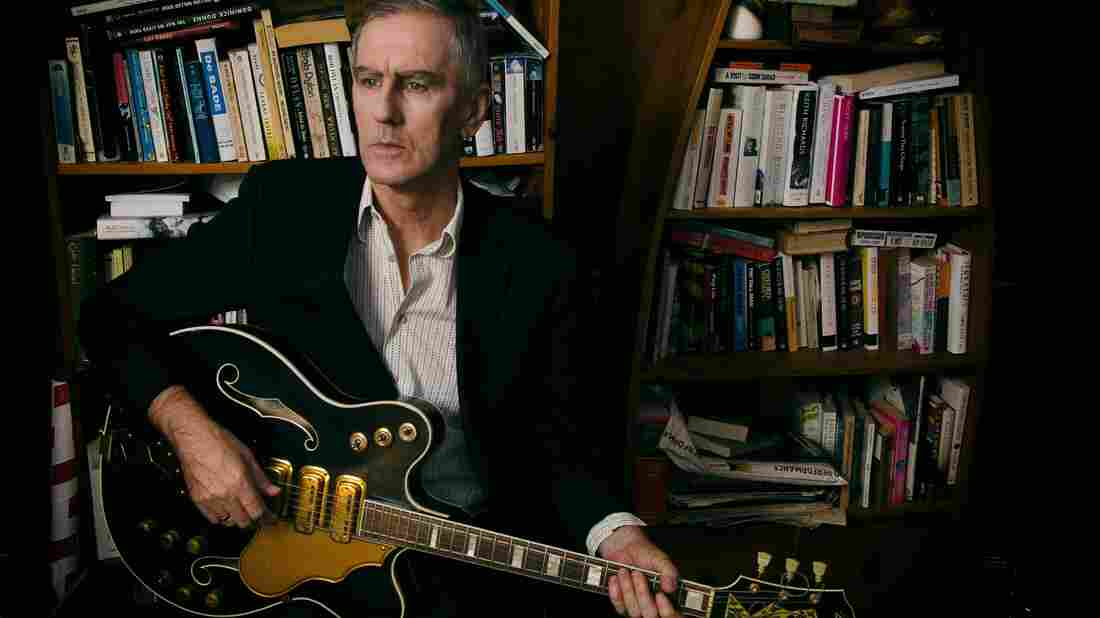 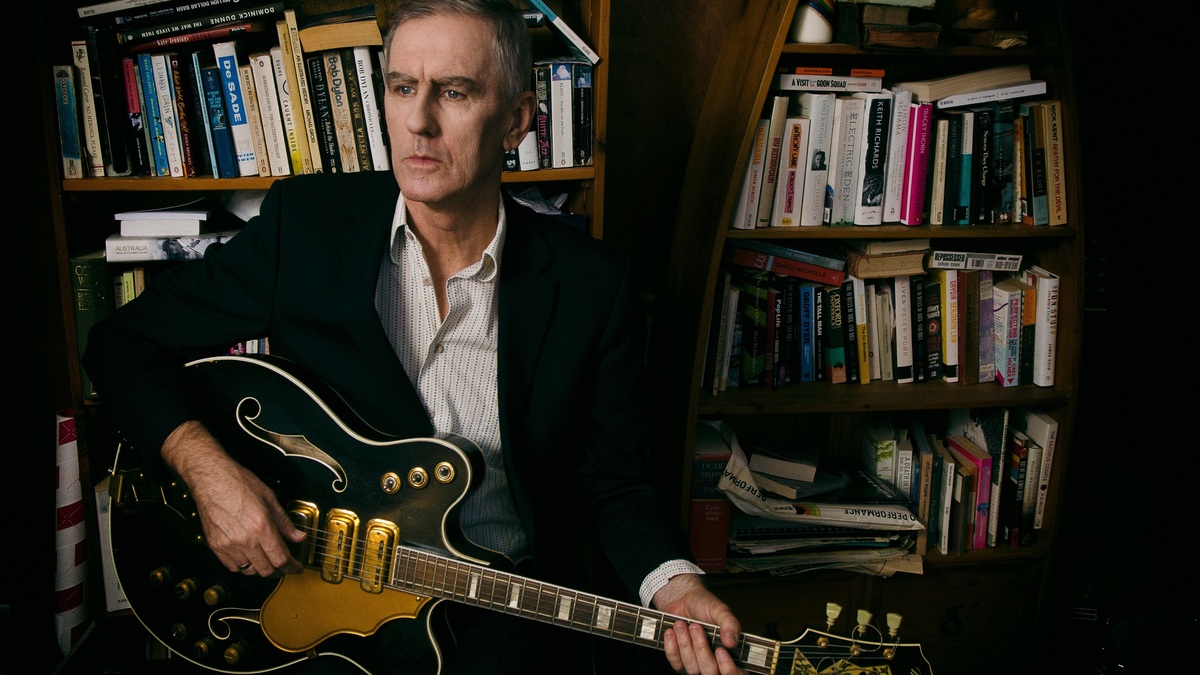 Stephen Booth/Courtesy of the artist

Look at the liner notes to any record by The Go-Betweens, and every song is co-credited "R. Forster/G. McLennan." Perhaps it was out of mutual respect, perhaps it was out of creative solidarity, but as with "Lennon/McCartney," fans of the Australian rock band could always tell who wrote what song; Grant McLennan and Robert Forster's distinct songwriting, vocal and guitar personalities were always on full display. The former's songs were lush and sensitive, the latter's concise and politely biting, but as superfan Carrie Brownstein astutely noted, "Before The Go-Betweens, I never thought that delicacy could wield sharp knives."

When Forster released The Evangelist in 2008, his longtime bandmate had died two years earlier. There was a quiet sadness to that lovely record, one that not only meditated on his Go-Betweens cohort but also paid tribute with some of his unused lyrics and melodies. It's been seven years since then, and Forster has been no less busy producing records, making a compelling go of it as a music critic, and orchestrating the first volume of G Is For Go-Betweens, an anthology set exhaustive in its demos, archival material and Forster's own recollections spanning a fruitful period from 1978 to 1984.

Sounding energized by his younger band, which features members of The John Steel Singers, Songs To Play is Forster's most diverse and playful solo record. At times, it's also the most Go-Betweens-y record Forster's ever made under his own name. In the opening track, "Learn To Burn," a mid-tempo, hip-swaying strut and a crisp guitar riff help mark it as a sort of throwback to those first singles from the late '70s, when Forster unapologetically worshiped The Velvet Underground and was still figuring out how to get a song from A to B. But as much as "Learn To Burn" keeps a clean-cut rhythm going, Karin Baumler (Forster's longtime musical and life partner) draws out the melody on violin, giving the instrumental break a through-line before a cheeky, duck-walking, Chuck Berry-style solo. After seven years away, Forster's still got that mile-wide grin, assured by his opening line: "Time's a signal and you wait for changes / The problem is you know I got no patience."

Songs To Play comes out Sept. 18 on Tapete.