Accessibility links
Song Premiere: Lou Barlow, 'Moving' : All Songs Considered A fidgety rumination on his recent decision to stop trying to be happy in Los Angeles and move back to his home state of Massachusetts. 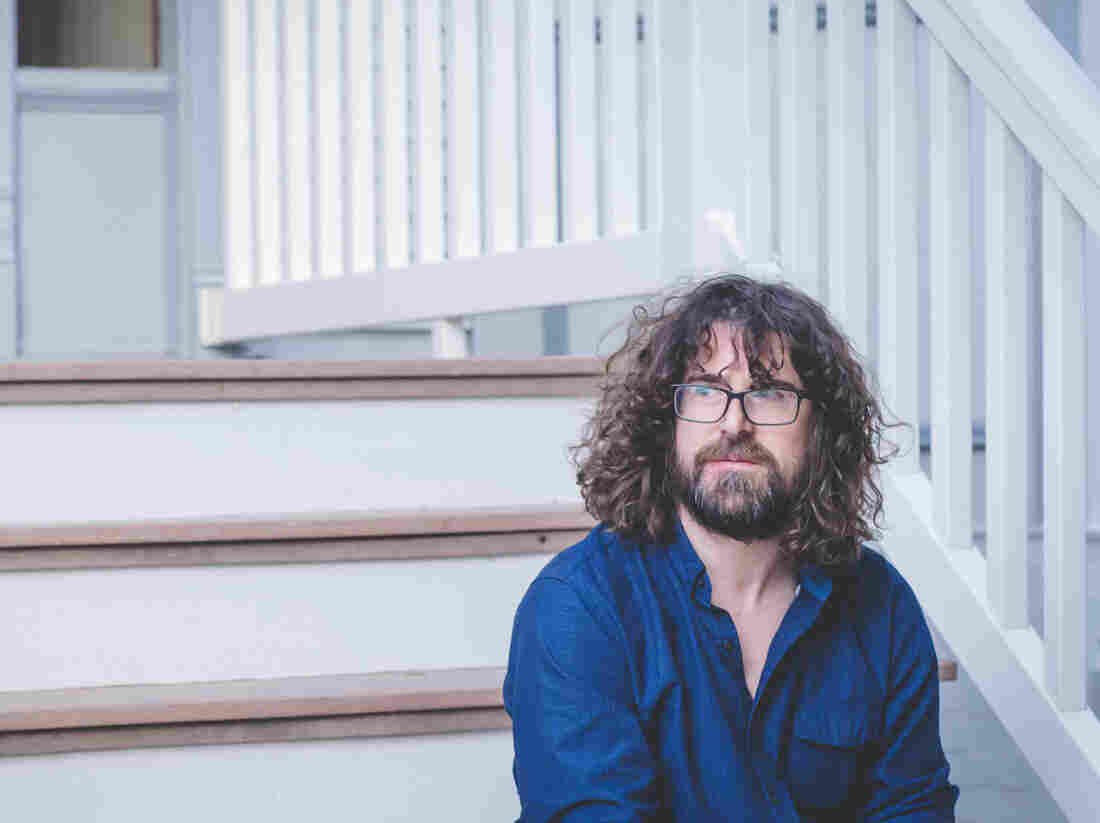 Lou Barlow has always been a restless - often anxious - old soul. In three decades of making music, first with Dinosaur Jr., later with Sebadoh and Folk Implosion, the guitarist and songwriter has tried to make sense of his place in the world with a prolific run of spare, emotionally raw, and plain-spoken songs.

Barlow's latest is a fidgety rumination on a recent decision to leave Los Angeles after 17 years, and move back to his home state of Massachusetts. Written and recorded extemporaneously with a detuned ukulele, "Moving" picks away at Barlow's attempts to let go of the past and look to a better future. "I may be chewing on my brain," he sings," "If I ever dare to reach / Inward on beyond belief the way I'm moving." 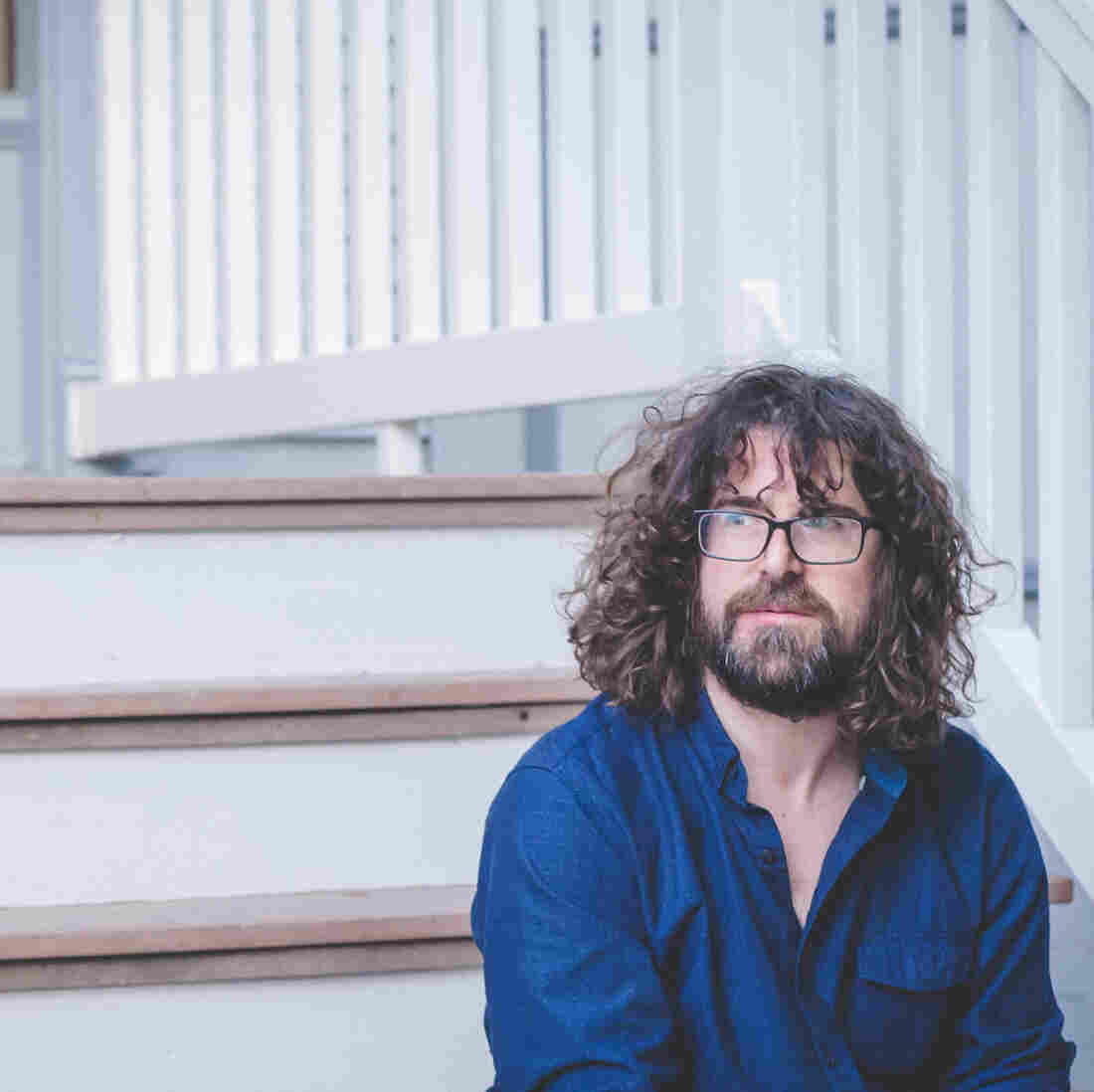 "The words are my raw internal dialogue about the reality of a life I was not happy with," Barlow tells us via email. "I first wrote [them] as place-keepers for something more nuanced I might have come up with, but I quickly got attached to what I was saying in the raw and let it fly that way. It seemed to match the motion of the music. Everything 'moving'."

"Moving" is from Barlow's upcoming solo album, Brace The Wave, due out Sep. 4 on Joyful Noise.