Accessibility links
Listen To A Song By EL VY, The New Band From Matt Berninger Of The National : All Songs Considered Hear EL VY's dark and driving "Return To The Moon," in which Berninger teams up with Brent Knopf of Menomena and Ramona Falls.

The National's Matt Berninger Has A New Band

The National's Matt Berninger Has A New Band 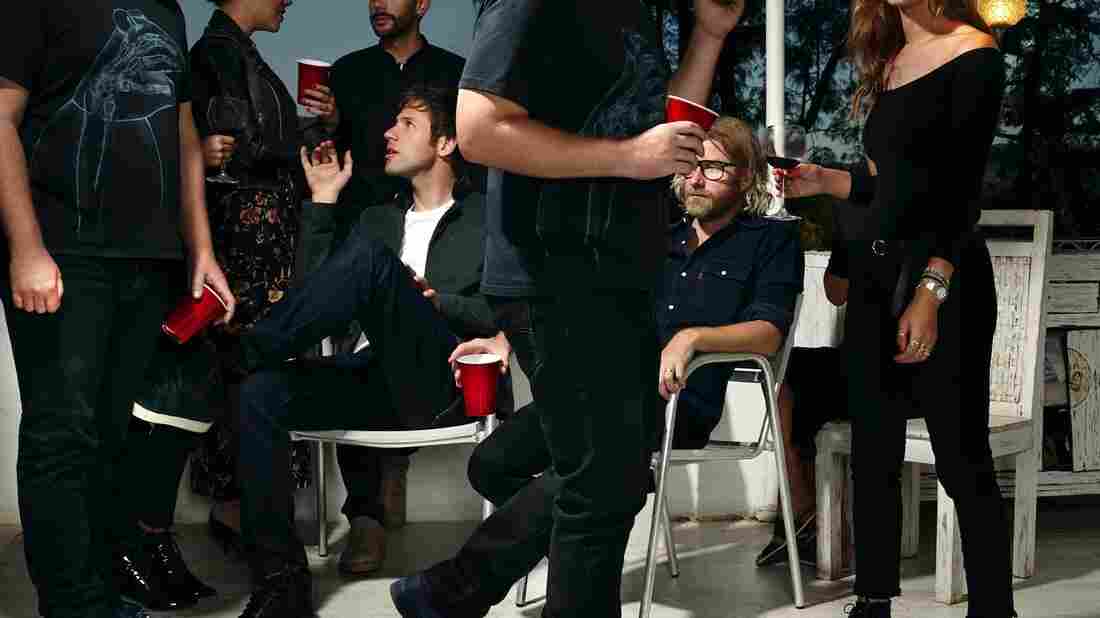 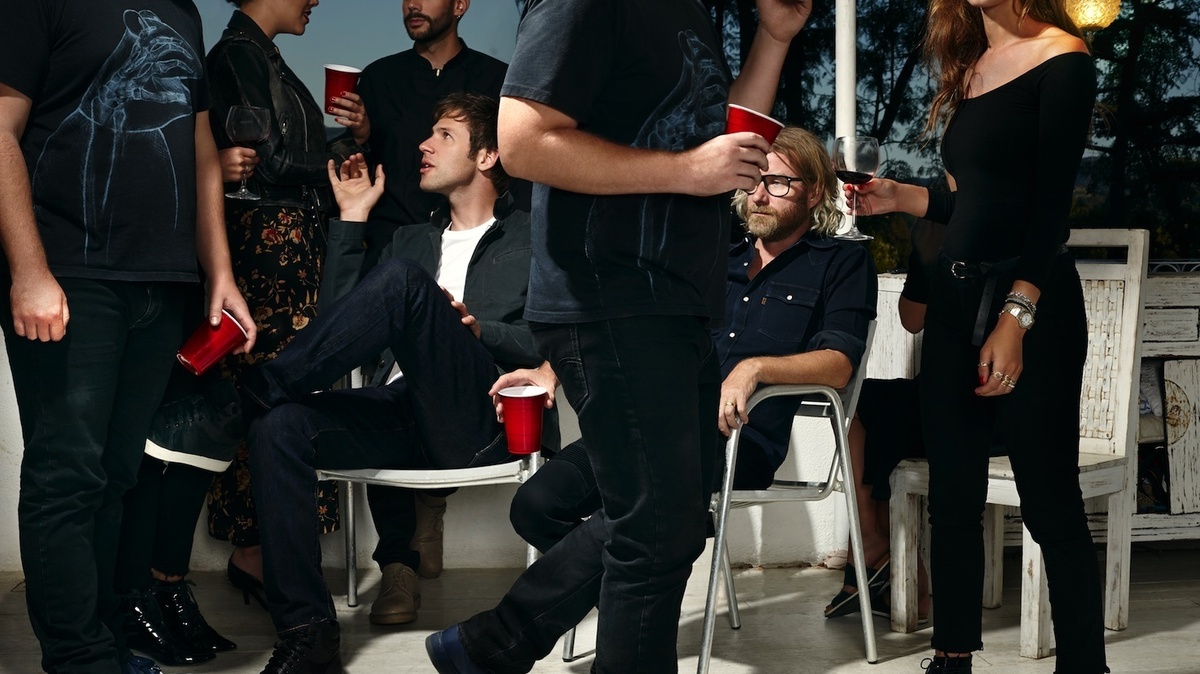 Partnerships between well-known musicians often result in unequal collaborations: One voice, usually the singer's, winds up dominating. So it's refreshing to hear "Return To The Moon," the first released song by a project called EL VY.

Pronouncing its name "El Vie" (not "El Vee"), the duo features The National singer Matt Berninger and Brent Knopf, who's played many roles in the Portland bands Menomena and Ramona Falls. And, while Berninger's voice and words are instantly recognizable as his, "Return To The Moon" has a sharp, punchy, driving quality that instantly sets it apart from The National's more stately sound.

EL VY's debut album, also called Return To The Moon, doesn't come out until Oct. 30, so it'll be a while before the full scope of the pair's sound is revealed. (A tour will follow in November and December.) But this is a substantial and intriguing bite — a terrific start for EL VY, as well as a conversation-starting look at where the pair's heads reside as their respective bands plot their next moves.

Here's the track listing for Return To The Moon: