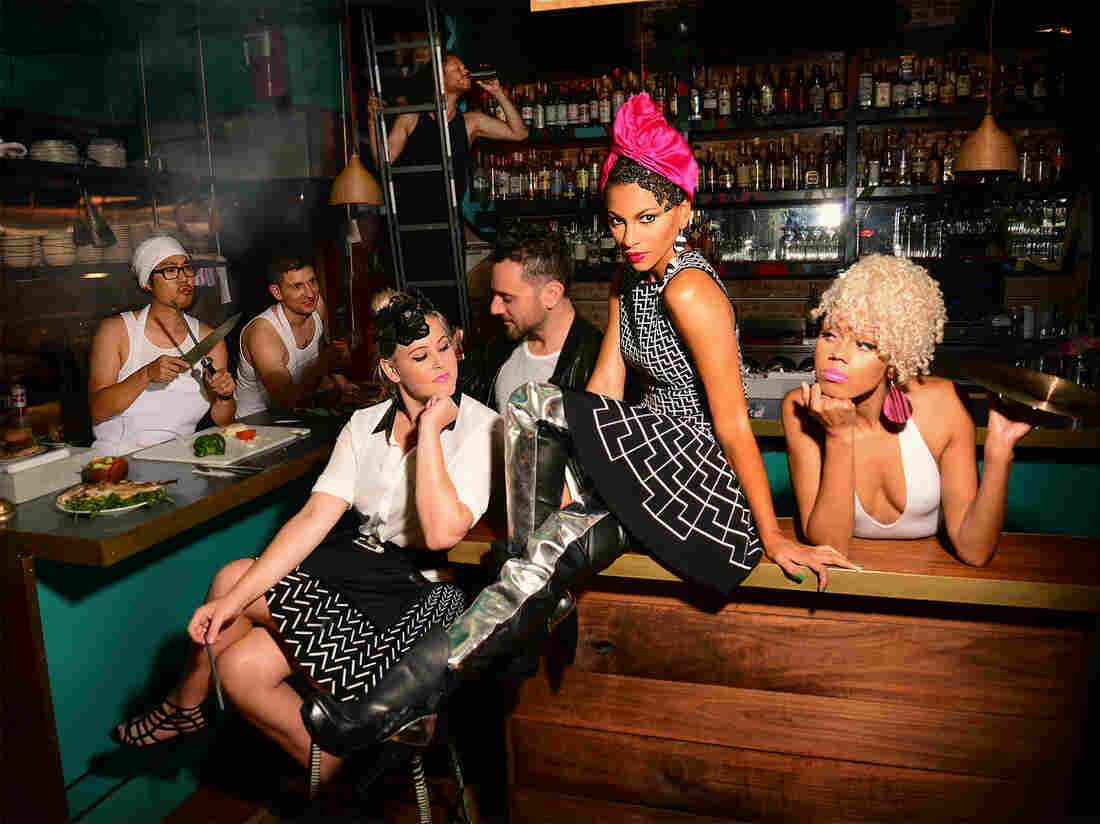 Escort's Animal Nature is out Oct. 30 via Escort Records. Shervin Lainez/Courtesy of the artist hide caption 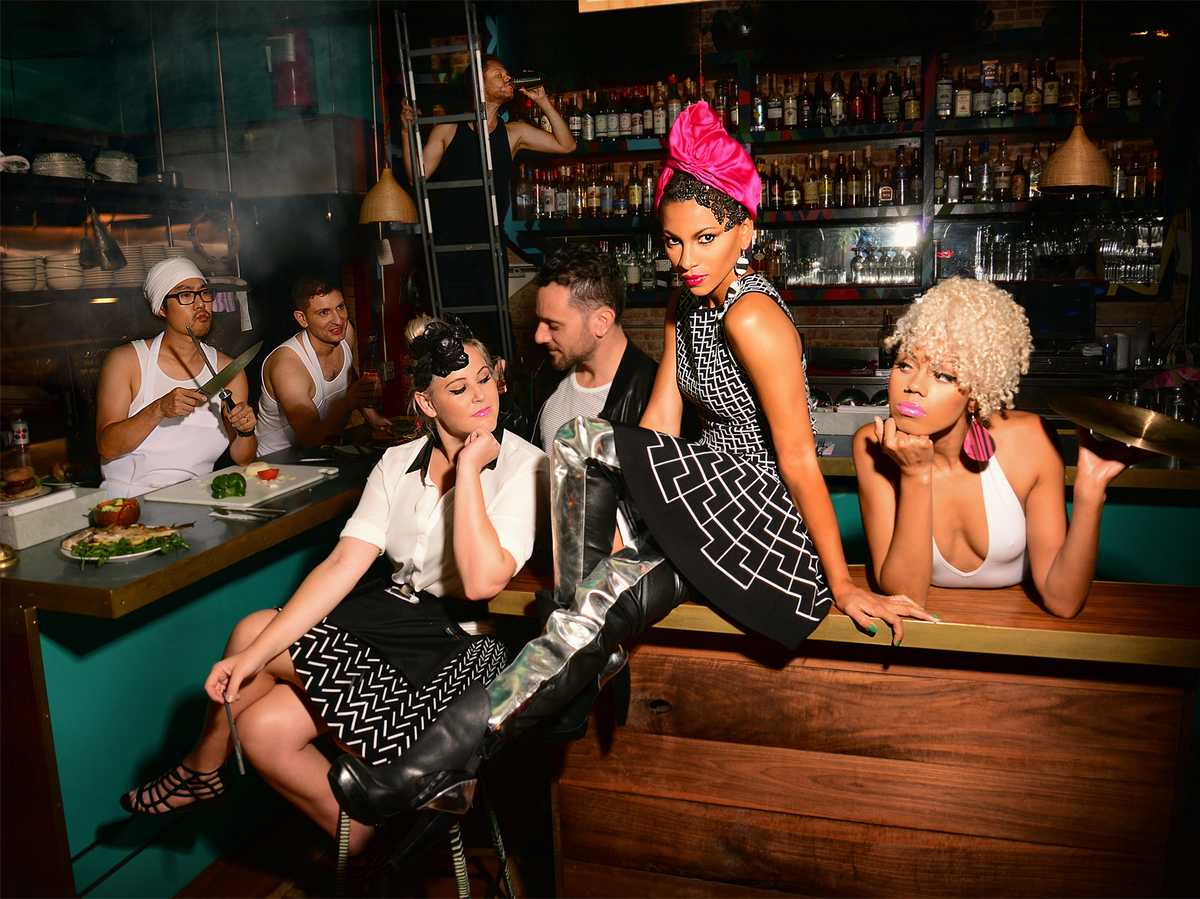 Escort's Animal Nature is out Oct. 30 via Escort Records.

Brooklyn disco house group Escort always sounds like a party, and that's only partially because they have up to 17 musicians onstage at once. More vital to the vibe is the band's seamless blending of deep house beats and disco glitter, the product of co-founders and producers Eugene Cho and Dan Balis, plus buttery R&B singing by Adeline Michèle. This song, "Animal Nature," is sexy and fun — a perfect marriage of homage and invention.

Escort, who began performing as a group in 2006 but didn't release an album until 2012's Escort, will release their second, Animal Nature, Oct. 30 on Escort Records.