Accessibility links
Song Premiere: GEMS, 'Living As A Ghost' : All Songs Considered This is a duo meant to make music together. And a song from their debut album is their shimmering dream come true. 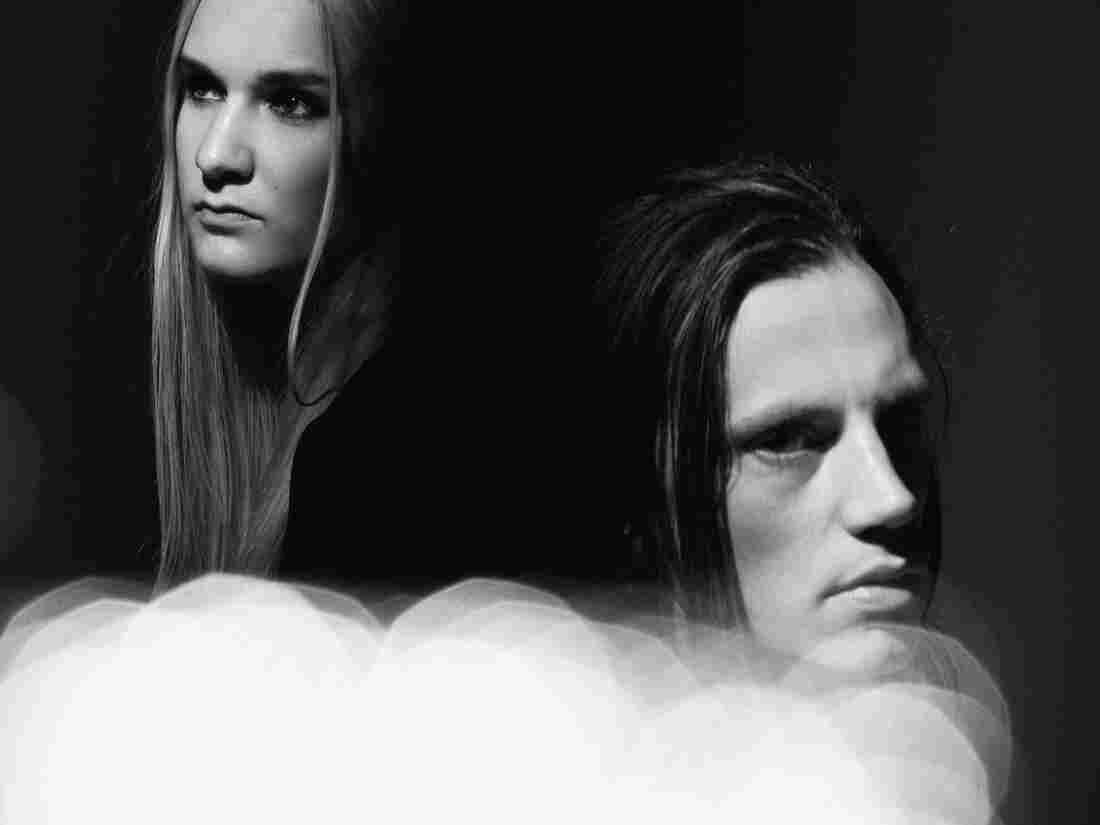 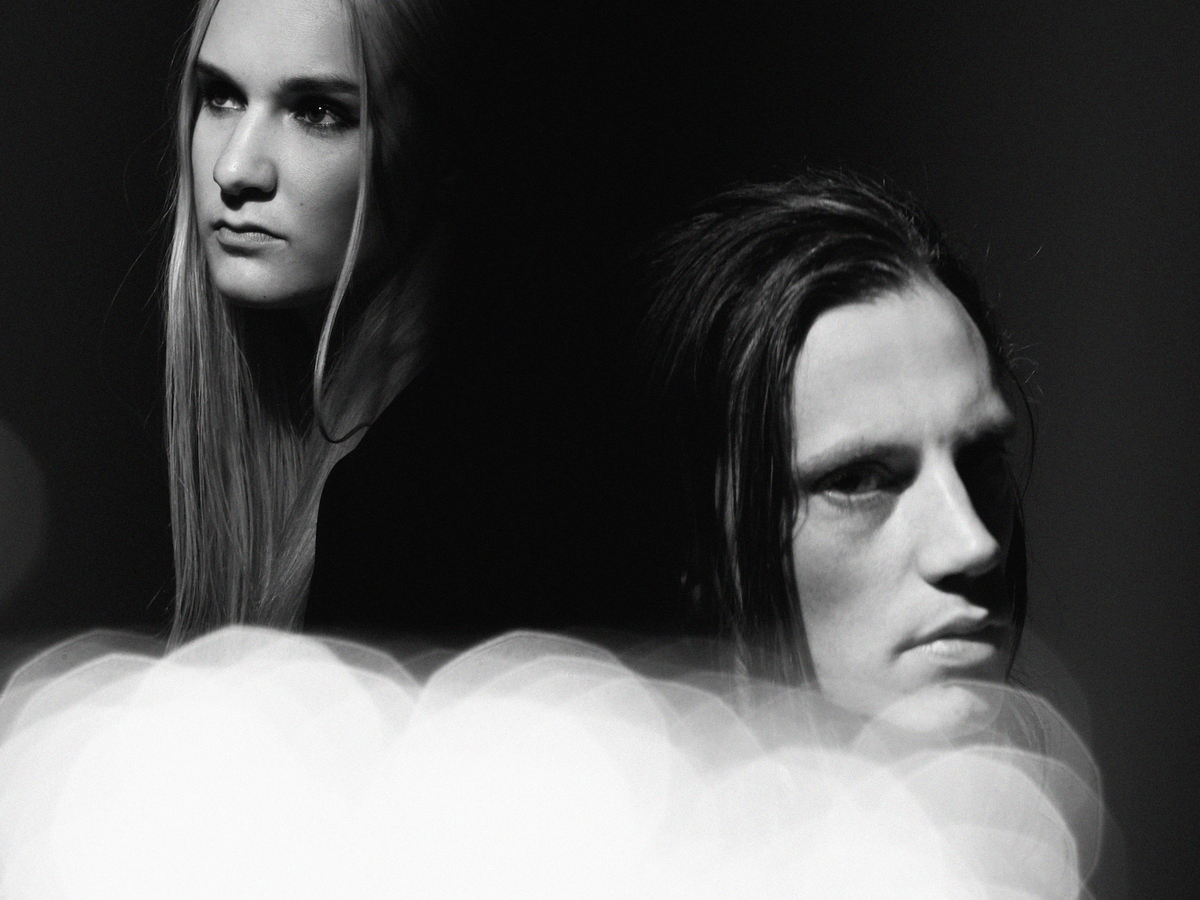 Kristen Wrzesniewski/Courtesy of the artist

I savor the moment of finding a band to love. I relish those first singles and EPs, and hearing their live sound take shape on record. And then they release their debut album.

GEMS is that special group for me, a former hometown band about to be discovered by everyone else. These two have had a vision for their breathy, explosive sound and they're dedicated to it. The dreamy duo of Lindsay Pitts and Clifford John Usher has left D.C. and moved to LA, and I've just heard "Living as a Ghost," the first song from Kill the One You Love, their debut album. It's the culmination of a process that we in D.C. have watched. They are a twosome meant for each other, with Usher's guitar and electronic production punctuating Pitts' soaring, swirly shimmer.

Kill the One You Love will be out Oct. 30 on Carpark Records. 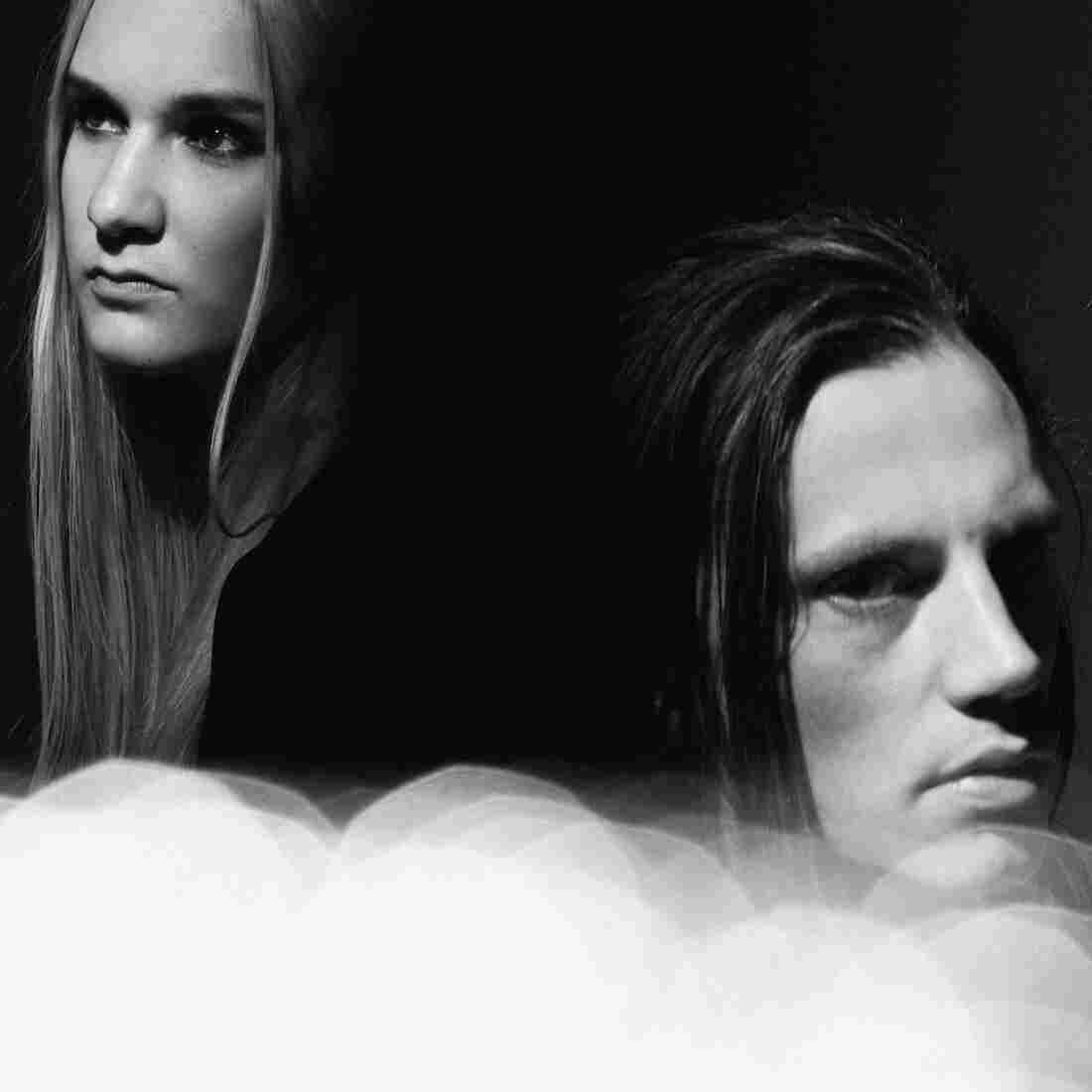 Kristen Wrzesniewski/Courtesy of the artist

01Living As A Ghost