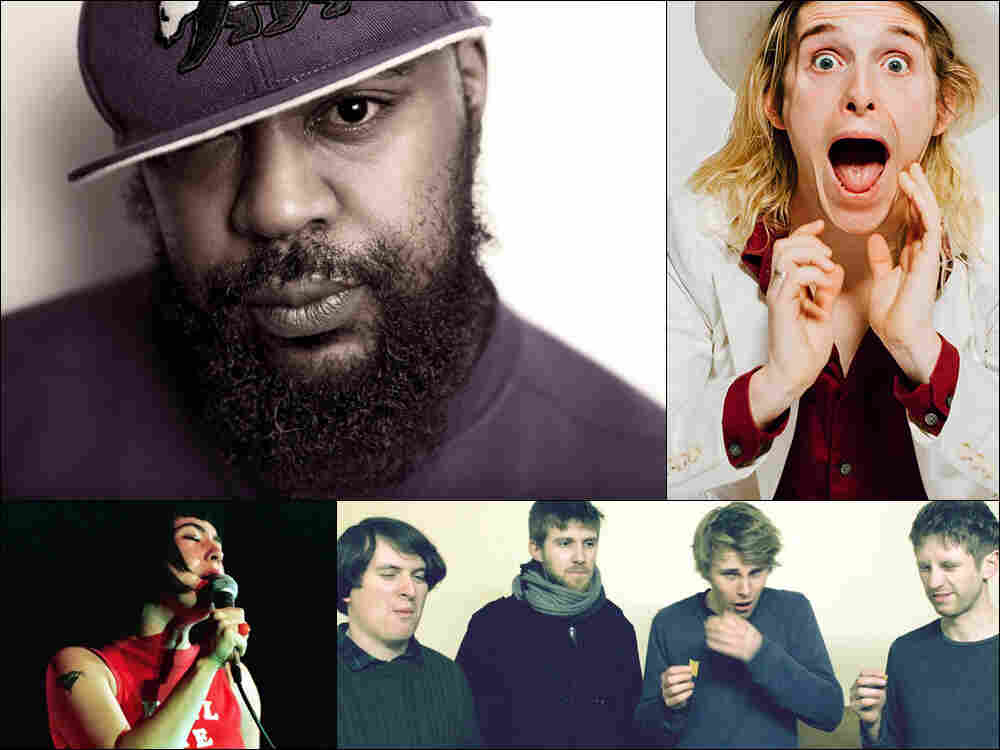 This week, the All Songs team picks songs that sound like revolutions. Bob Boilen is out, so co-host Robin Hilton is joined by Katie Presley in D.C. and Timmhotep Aku in New York. The trio shares big, smashy music that lets Robin engage in his once-yearly purge of emotion.

The show opens with a remembrance of Sean Price, the beloved Brooklyn rapper who died last weekend at 43. The revolution in Price's music is that he described his life as it actually was, resisting the urge to inflate his own ego or polish his circumstance to make for a slicker image. From there, Robin has two songs that contain an album of material each, Katie has an activist punk time capsule and a shiny, groovy treat from Brooklyn, and Timm has some sly R&B from a singer trying to pass his heartache off as automotive nostalgia. 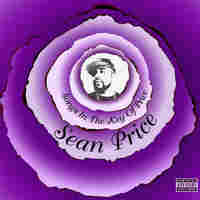 Timm calls Sean Price very influential to the New York hip-hop scene, "without him necessarily even realizing it." His gift for wordplay made him a standout member of Brooklyn's Boot Camp Clik collective and he was loved and respected for tempering tough guy bravado with comical self-deprecation. "For No Reason" showcases Price's sharp humor, unflinching realism and easy confidence.

More On Sean Price And Duck Down Records 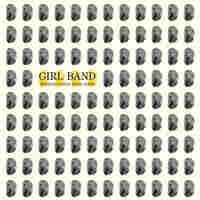 Six minutes is all Robin gives himself to feel all the emotion he keeps bottled up over the year. When those six minutes are spent on this epic, cathartic explosion from Dublin rockers Girl Band, though, they may be enough. Robin calls "Paul" "music for the end of the world," which is accurate if the end of the world arrives on a crescendo of raw vocals, jagged guitar and relentless drums. 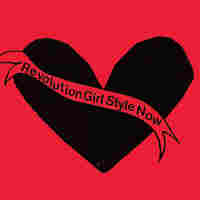 Katie calls her first pick a "time capsule," as it's a track from the early '90s riot grrrl band Bikini Kill. The blistering Kathleen Hanna-fronted feminist punk group will reissue its first collection of songs this fall, available for the first time in CD, vinyl and digital formats. (It was originally only released on cassette.)

Get The Music: Amazon 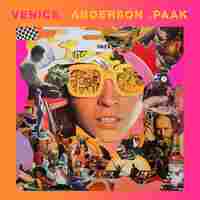 09I Miss That Whip

Keeping with the theme of upheaval, but smoothing out the sound, Timm's next pick is from Dr. Dre-approved Oxnard singer-songwriter, rapper and drummer Anderson .Paak, previously known as Breezy Lovejoy. "Whip" is the witty dismissal of a relationship by a narrator trying to pass off a bruised heart as car nostalgia, but .Paak is a complex enough lyricist that he knows we know what he really means. 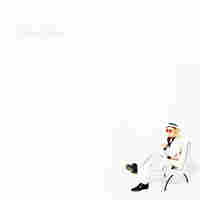 Diane Coffee is technically the side project of Foxygen drummer Shaun Fleming, but the amount of ambition and density of ideas in this song, "Spring Breathes," make for something of an opus. Drawing heavily from '60s beach- and psych-pop sounds, Diane Coffee is a fully-formed outlet for Fleming's dreamiest brainstorms. 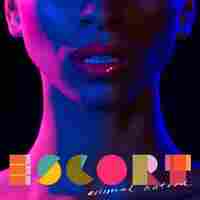 After all this talk of revolution and catharsis, the only way to end the show was to dance it out. Katie brings this track, "Animal Nature," from the Brooklyn disco collective Escort. The group, which has between three and 17 members at any given time, blends disco, deep house and funk sounds with buttery R&B vocals from Adeline Michèle.